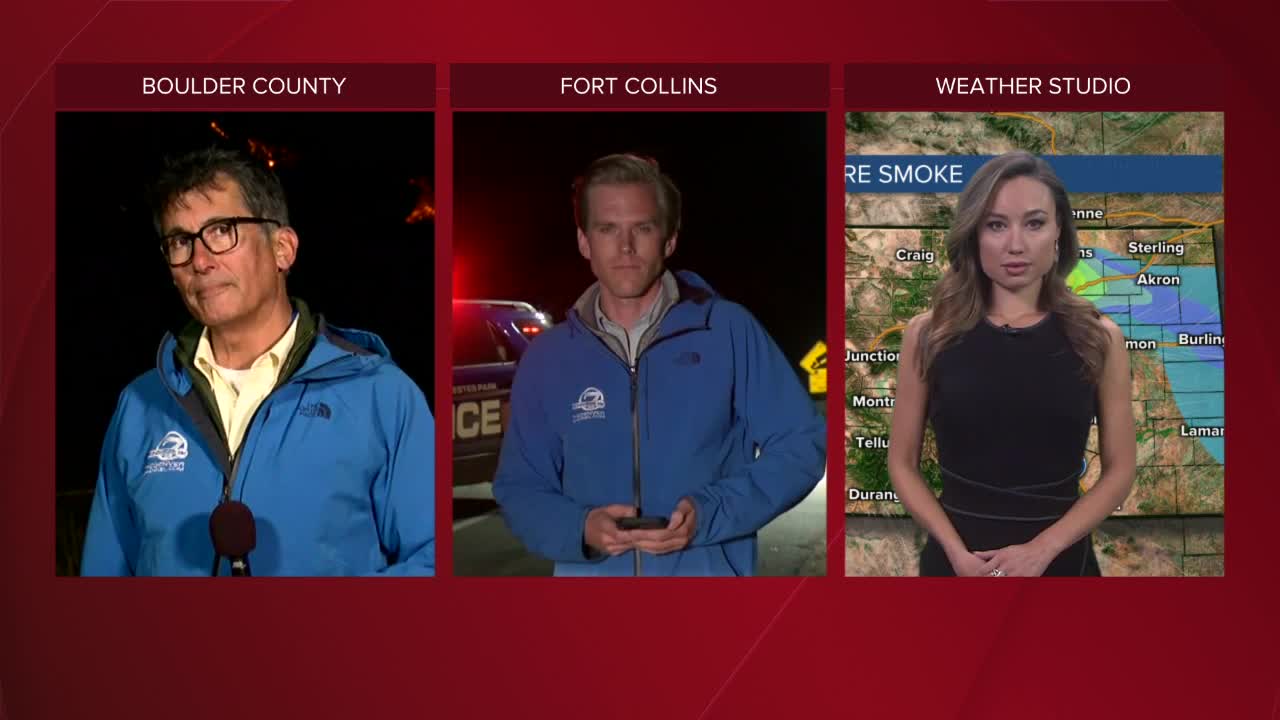 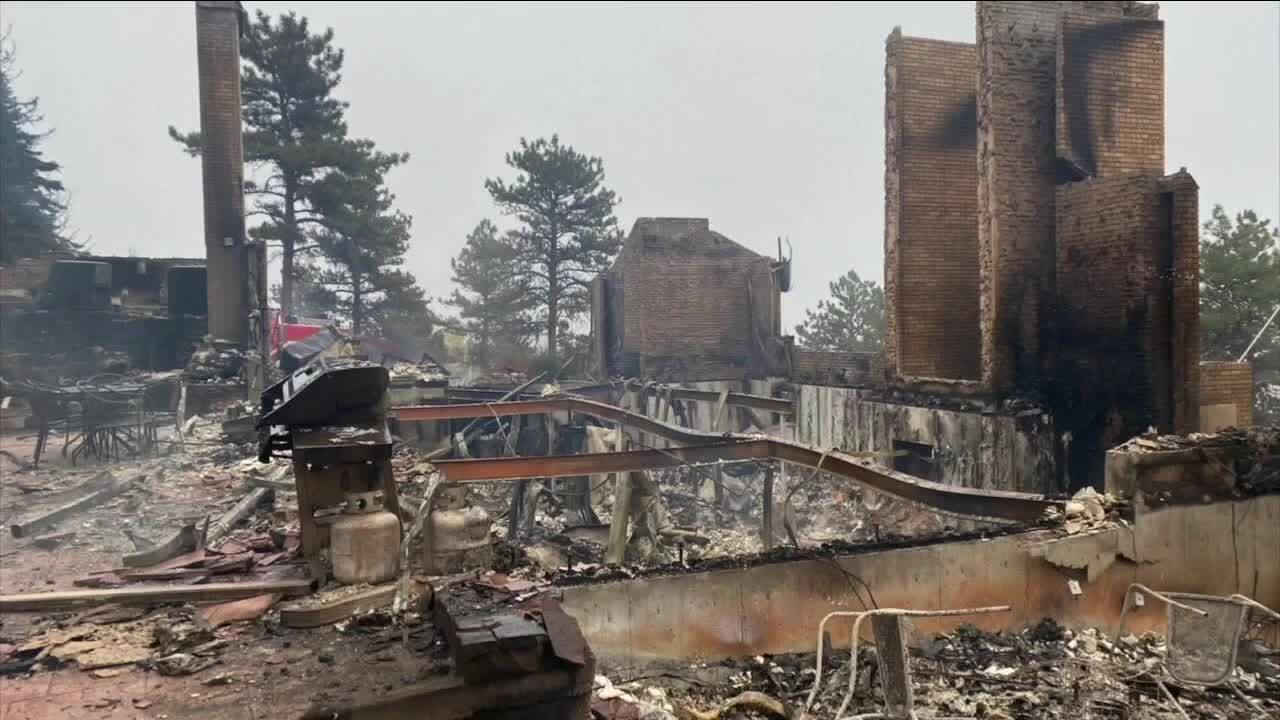 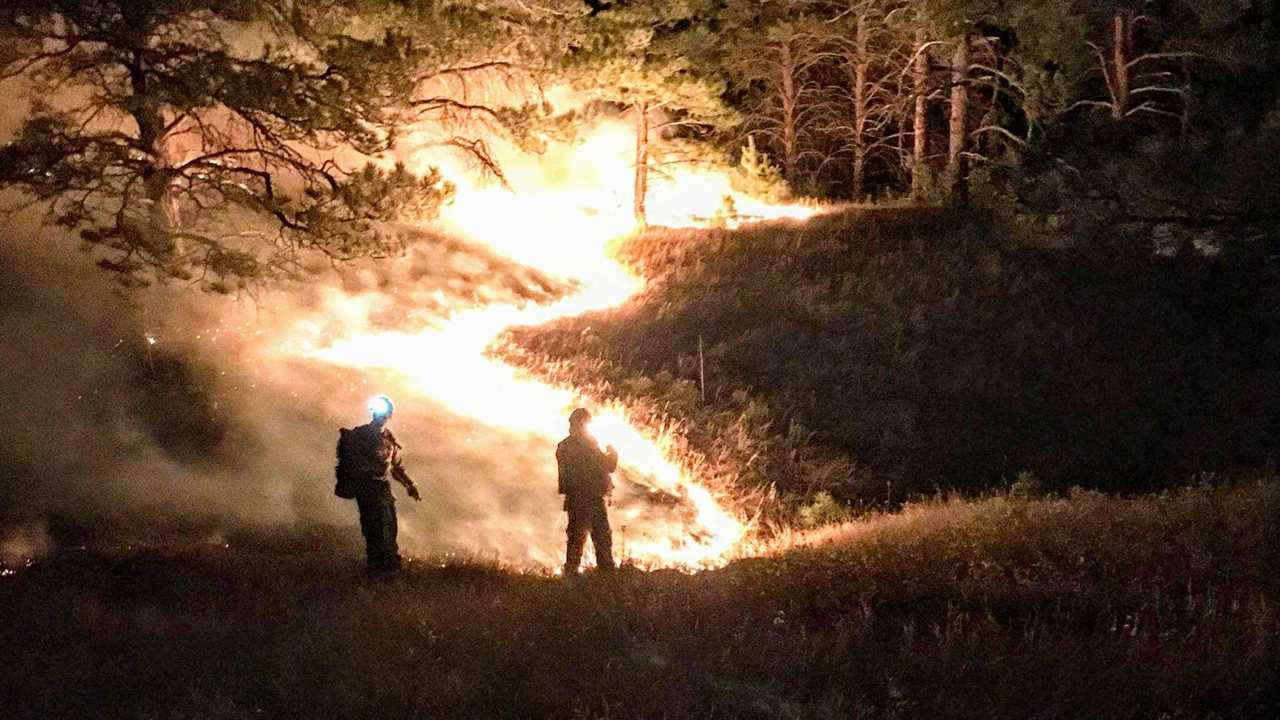 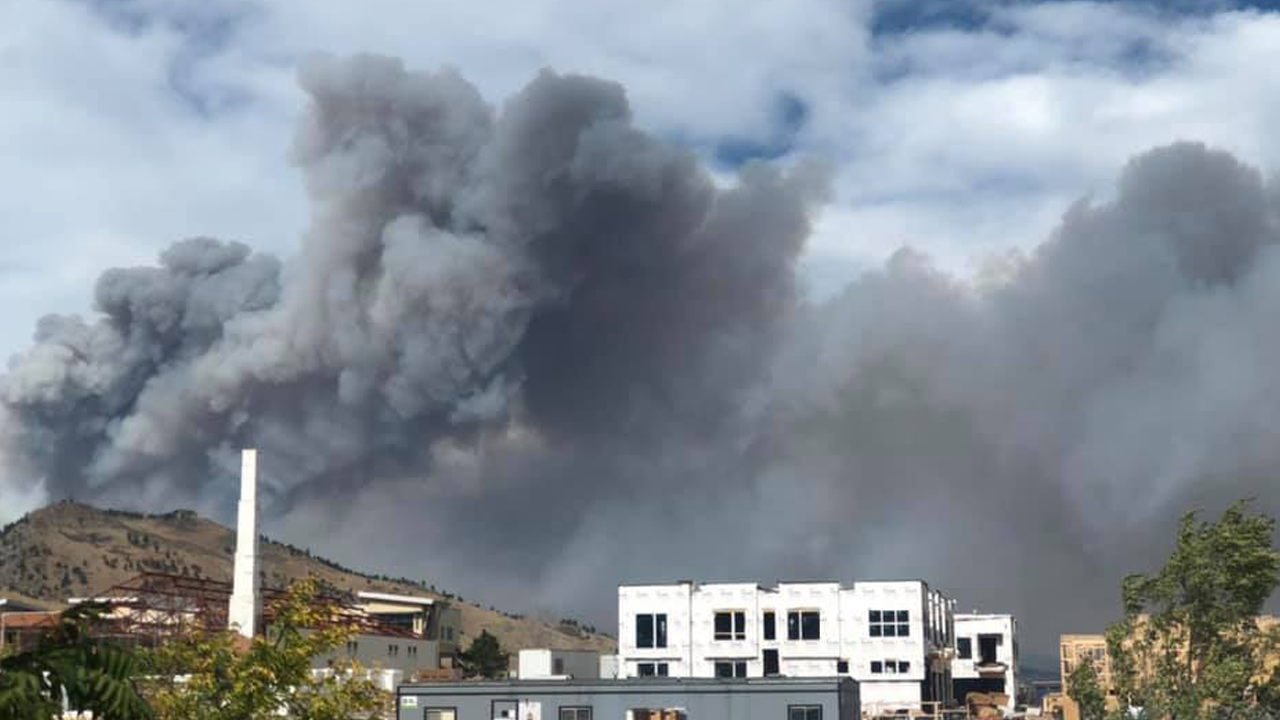 BOULDER COUNTY, Colo. — A large area of Boulder County, including the towns of Jamestown and Ward, are under a mandatory evacuation order after two new wildfires sparked over the weekend.

The 8,788-acre Calwood Fire started Saturday and is burning near the Cal-Wood Education Center in the Jamestown area. Officials Sunday night confirmed that 26 homes were lost to the fire, so far, mostly on the eastern side of the fire along Mountain Ridge Drive and Foothills Ranch Drive. No injuries were reported.

The Calwood Fire was about 15% contained as of Sunday night. The most concerning area of the fire was the northern ridge of the fire area, due to the steep, rocky terrain and dry fuels, officials said.

Smoke from both fires can be seen throughout most of Boulder and the surrounding area.

The Boulder County fires prompted authorities to send out pre-evacuation notices to thousands of residents nearby, including people in the town of Lyons. In the Calwood Fire, there are 1,600 homes and 2,600 structures total in the evacuation area, and around 3,000 people impacted. 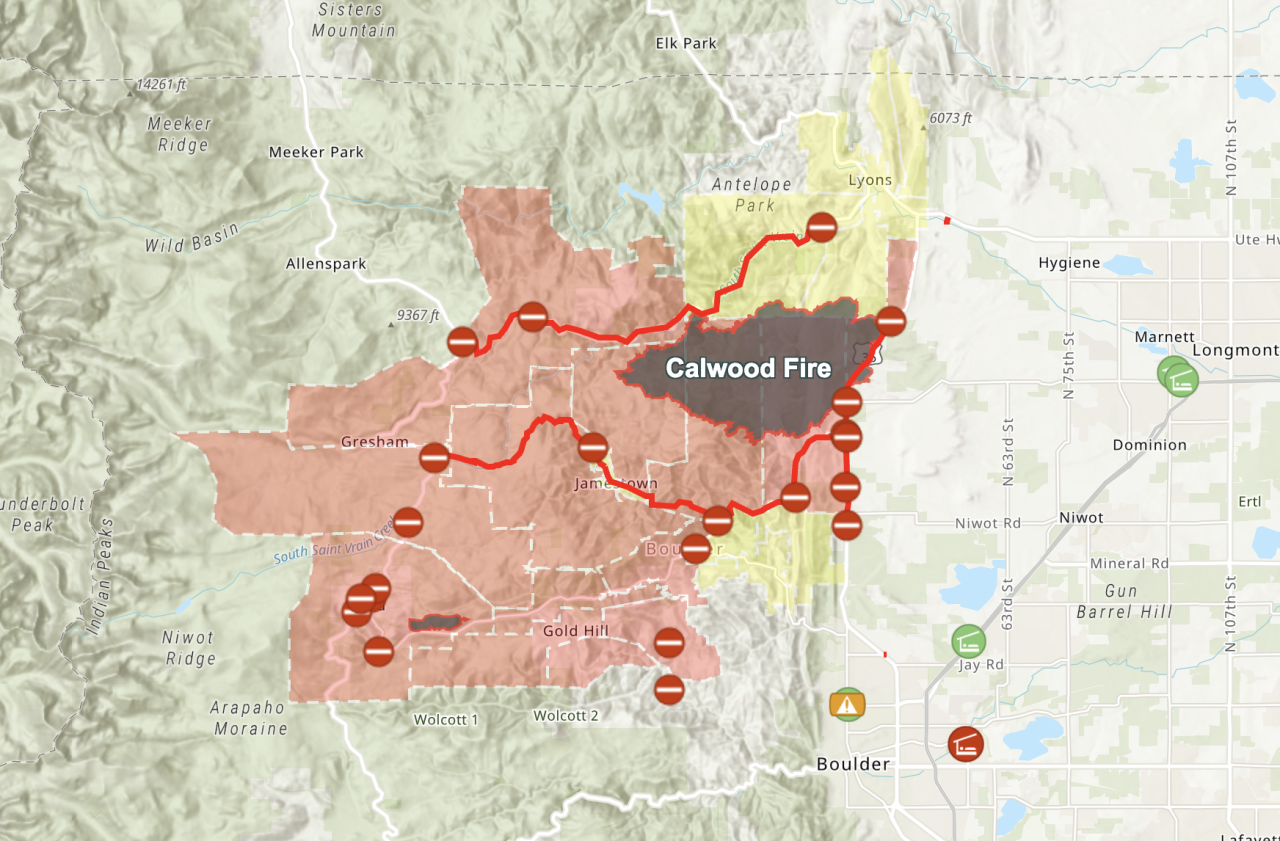 There is an evacuation check-in point for the Calwood Fire set up at 3460 N. Broadway where evacuees and pets can go to check-in and receive further information.

The evacuation point for the Lefthand Canyon Fire is the Nederland Community Center, 750 Peak to Peak Hwy.

County and Forest Service investigators are investigating the cause of the Calwood Fire. Wagner said there was no lightning strike data in the area which could rule out a natural cause for the fire.

This story was originally published by Robert Garrison on KMGH in Denver.