Stimulus checks may be changing perceptions about universal basic income

Stimulus may be changing perceptions on universal basic income 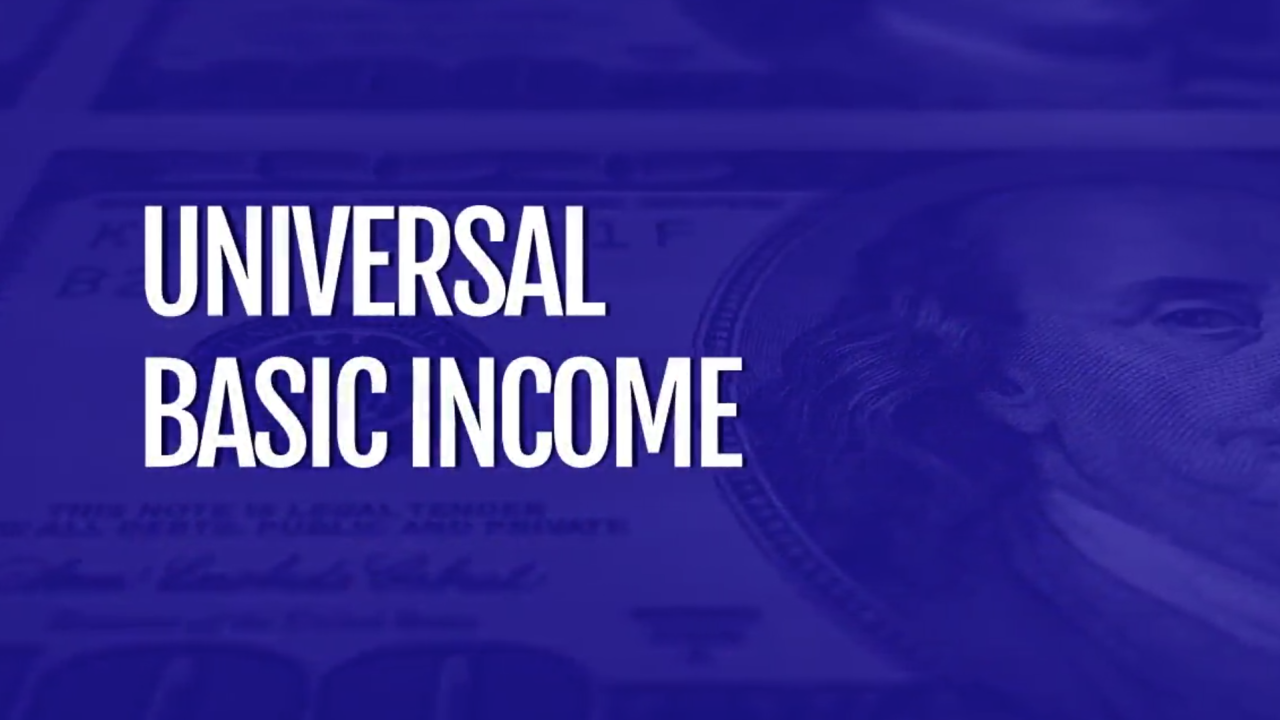 The concept of universal basic income is getting new attention amid the COVID-19 pandemic. It’s the idea of giving out recurring payments to everyone without any strings attached.

Stockton, California, has been testing this with 125 people, giving them $500 per month. They've been getting that money for more than a year and it was supposed to stop this summer, but the mayor extended the money until January because of the pandemic.

More mayors are getting on board with the idea. Fifteen joined the organization Mayors for a Guaranteed Income. They're looking into launching pilot programs in their cities.

We spoke with an economics professor who says the pandemic stimulus payments can be seen as a form of universal basic income.

“Seeing that I think it must make the idea more real and at the same time it's pretty clear at this very moment why you might find this idea appealing,” said Ioana Marinescu, an assistant professor at the University of Pennsylvania. “That's because, again, a lot of people have lost income. There's a clear need for income security.”

In the case of the stimulus checks, it's not people's fault they lost their income.

With universal basic income, critics say people may not be deserving of the money. Marinescu believes the stimulus may be helping change the perception. She points to money people receive in Alaska from oil revenue. She says people aren't any less likely to work.

In Stockton, they've found people are using the money for necessities like groceries and utility bills.

How universal basic income, or UBI, gets funded is a big question.

“One interesting thing that has happened with the stimulus checks is the idea that people had of saying it's going to be based right now on your past income and we'll potentially tax it away later after we're out of this hole,” said Marinescu. “So to me, that's a potentially important lesson for a potential UBI.”

The president of the nonpartisan Center on Budget and Policy Priorities wrote that paying for universal basic income from new taxes isn't the way to go. He says we already need a lot of money to keep social security and Medicare going.

Stockton's mayor says money from the pentagon budget or tax money from the legalization of marijuana could work. He's paying for his city's current pilot program with a grant and a private donation.

Other cities looking to start pilots are considering forming public-private partnerships or working to find room in the city budget.