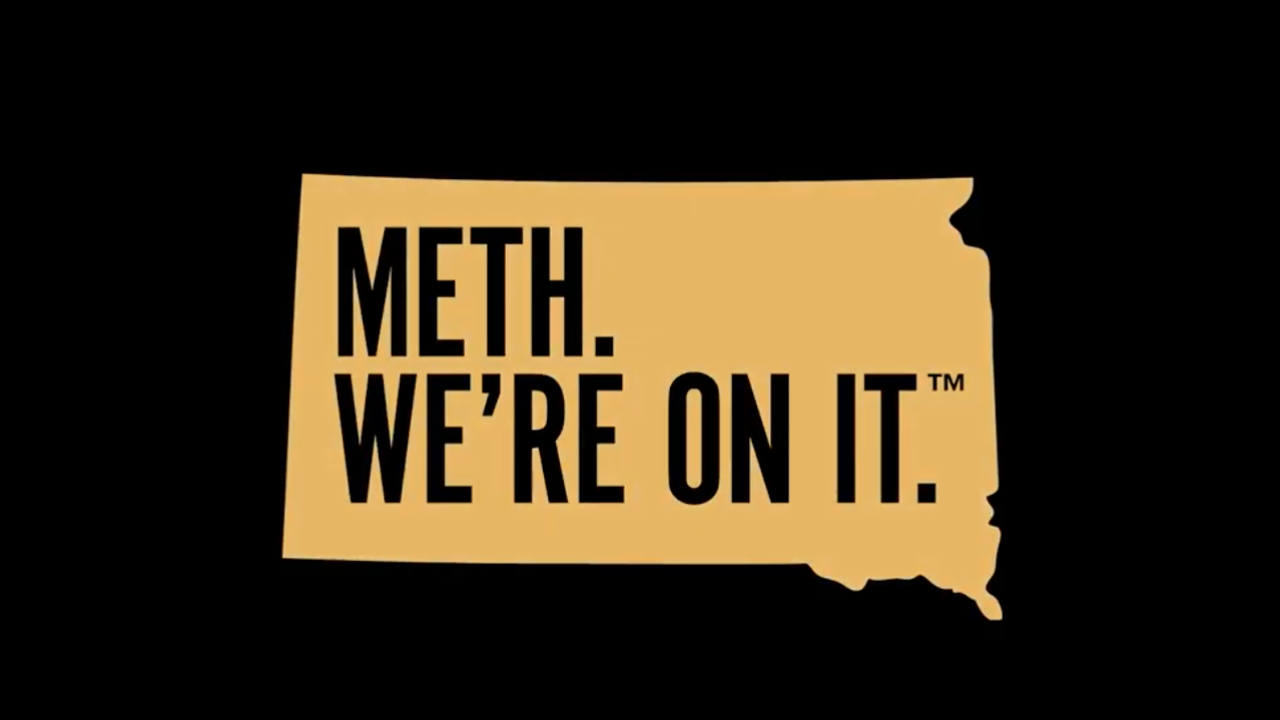 A campaign launched by South Dakota's Gov. Kristi Noem is grabbing attention for its slogan "Meth: We're on it."

As part of the campaign, a video released on Monday features a number of people of differing ages and backgrounds saying "I'm on meth."

Given the national attention the ad campaign has garnered, Noem's goal to bring attention to the issue appears to be working.

"I allocated money for meth education and awareness," Noem said. "Right now, my team is accepting bids from media companies for a targeted meth awareness campaign. We need to be more active and intentional in teaching kids the danger of meth use and the affect it can have on their lives."

The state also launched a website that includes information on where to find treatment centers and other resources to fight meth addiction.

According to Noem's office, 13 people died from meth in 2018, and more than 3,000 were arrested for meth offenses.