Some Louisiana coastal communities remain cut off since Hurricane Laura

Communities in coastal Cameron Parish, Louisiana, where Hurricane Laura made landfall, remain in accessible because of flooded roads. 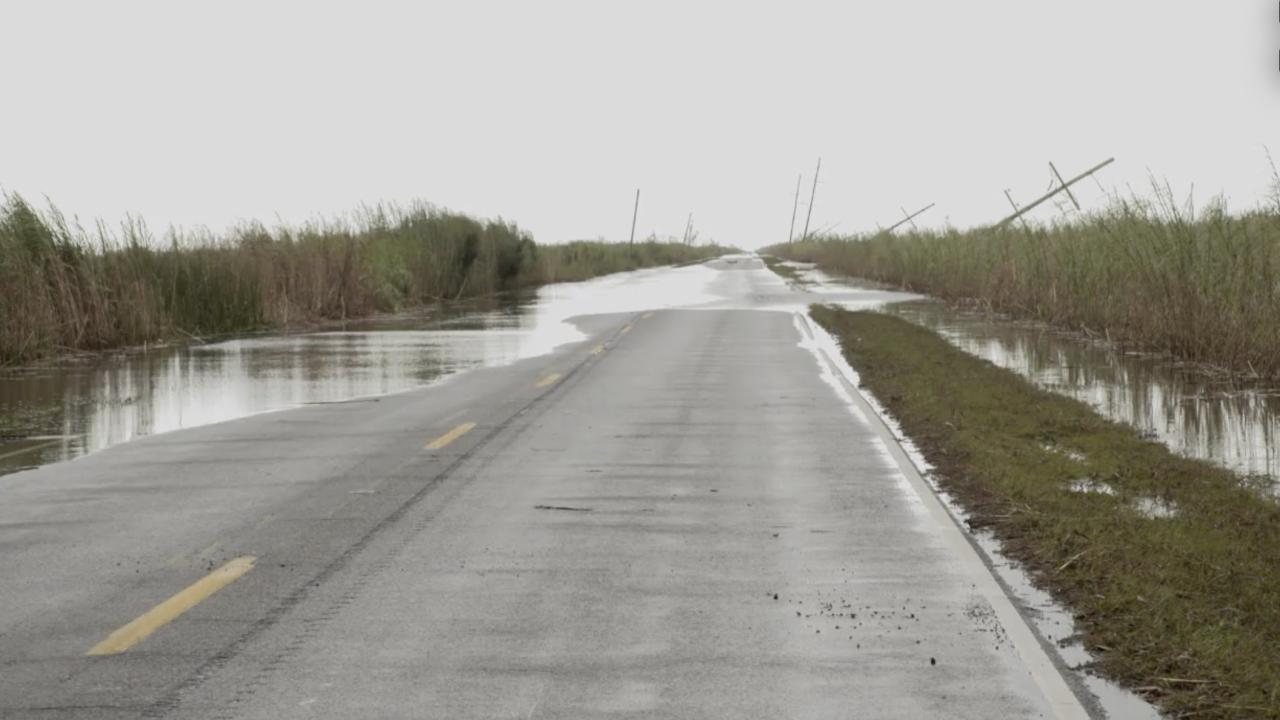 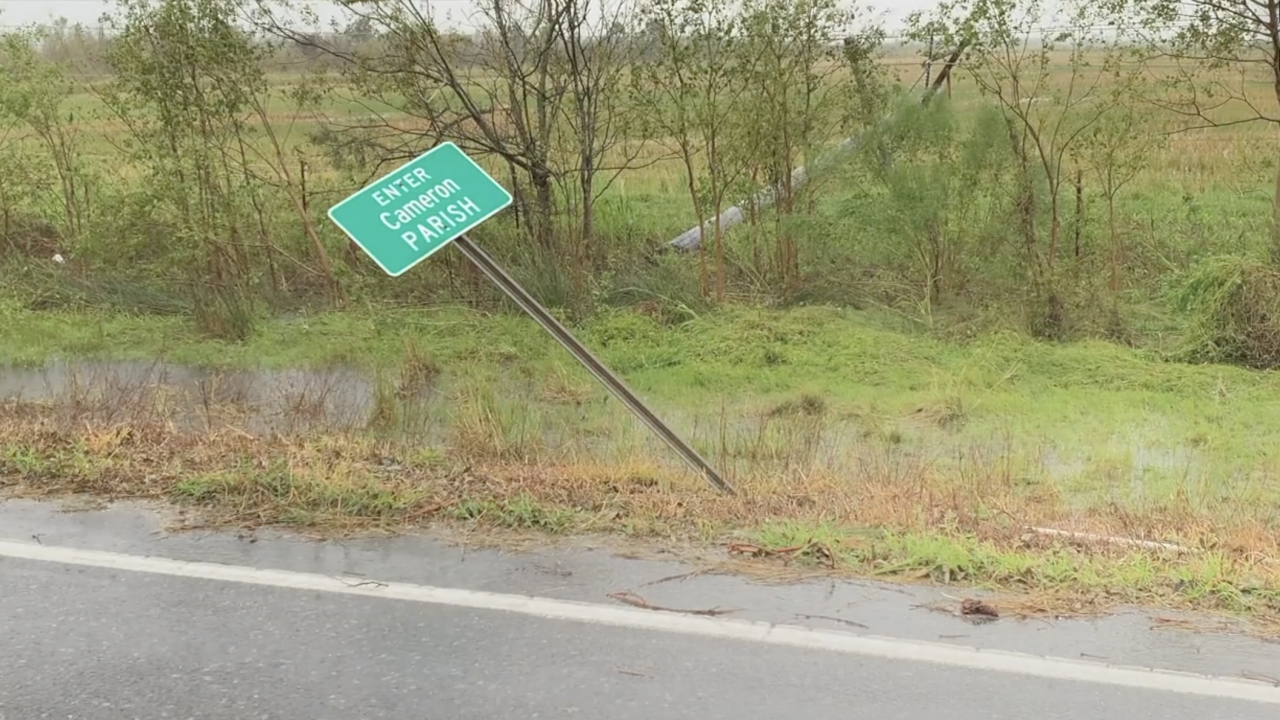 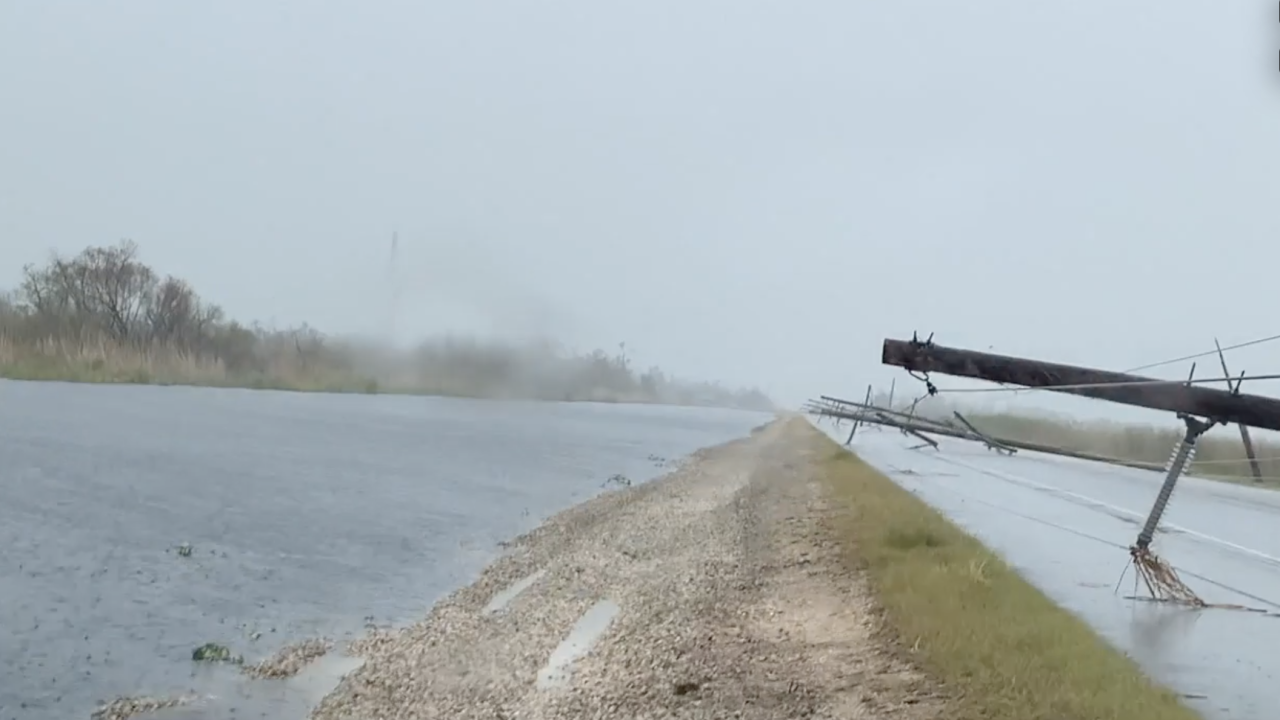 CAMERON PARISH, La. – Hurricane Laura made landfall along the Louisiana coast, specifically near the community of Cameron.

Not much information has come out from there, in part because several of the roads that lead down there remain flooded. Highway 27, one of the main roads in and out of the communities of Creole and Cameron, is covered in water.

A deputy with the sheriff’s office said they had not been able to return to their station in Cameron. They left Wednesday before the storm.

The roads are barely passable there – in order to get to an elevated bridge on 27, drivers need to use a gravel shoulder between the main road and the waterway that runs next to it. About 12 miles from the shore, the road begins to flood.

It can be a little deceiving here in coastal Louisiana because the coast is made up of bayous and marshes.

Some people have taken it upon themselves to bring their personal boats in an attempt to get to some of those communities along the coast.

The sheriff’s office said some people did ride out Hurricane Laura in some of those coastal communities, but communications have been spotty at best. As for the roads, the water will need to recede, before the recovery there can truly begin.