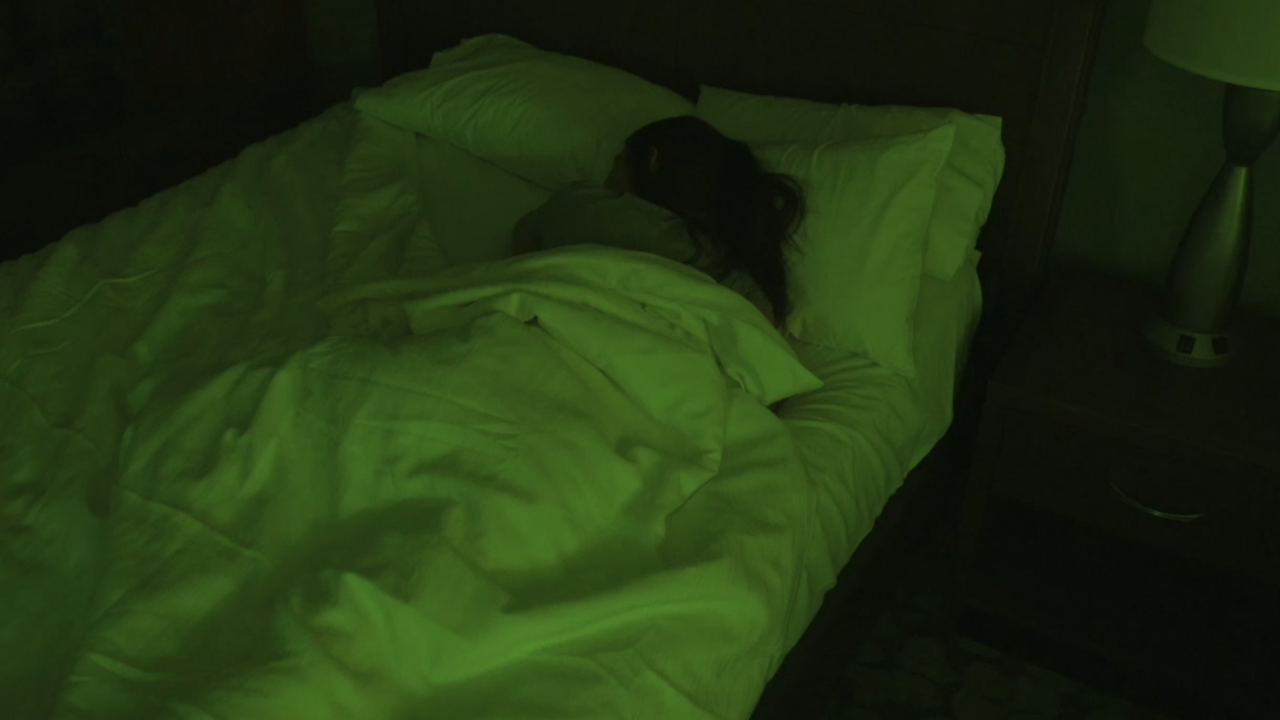 CHICAGO, Ill. – For the first time, researchers say there’s a real connection between people not getting enough sleep and them craving calorie-packed junk food.

“To function, I drink coffee and then during the day, I'll drink tea,” said Porter.

But not getting enough rest can also lead her to making unhealthy choices.

“Sometimes we'll run down here and grab a sweet snack if we're really struggling all of us,” Porter said.

We all crave junk food from time to time, but now scientists say they might know more about how your nose plays an important role in why you reach for that doughnut when you’re tired.

“So, the sense of smell helps us to decide what to eat and what not to eat,” said Thorsten Kahnt, an Assistant Professor of Neurology at Northwestern University’s Feinberg School of Medicine.

Kahnt just completed research looking what happens in the brain when study participants got a normal night’s sleep, versus just four hours, and how that affected their food choices.

“So, when people are sleep deprived, they changed the type of food that they ate,” said Kahnt.

The research indicated that when tired, the brain goes into hyperdrive – causing an enhanced response to high fat, calorie dense foods.

“So, they ate food like donuts or chocolate chips that are richer in calories,” said Kahnt.

In addition, scientists scanned people’s neurological responses to food and non-food odors when they were sleep deprived versus being well-rested.

“The part of the brain that responds or processes food or odors in general,” said Kahnt. “That has a stronger response to food and non-food odors when you're sleep deprived.”

The research provides new insights into the biological connection between sleep habits and weight gain. And how understanding that connection can help thwart making bad choices.

Researchers say the best bet is to put that snack down and instead hit the sack. But in the absence of a good night’s rest, they say – lead with your nose, away from temptation.