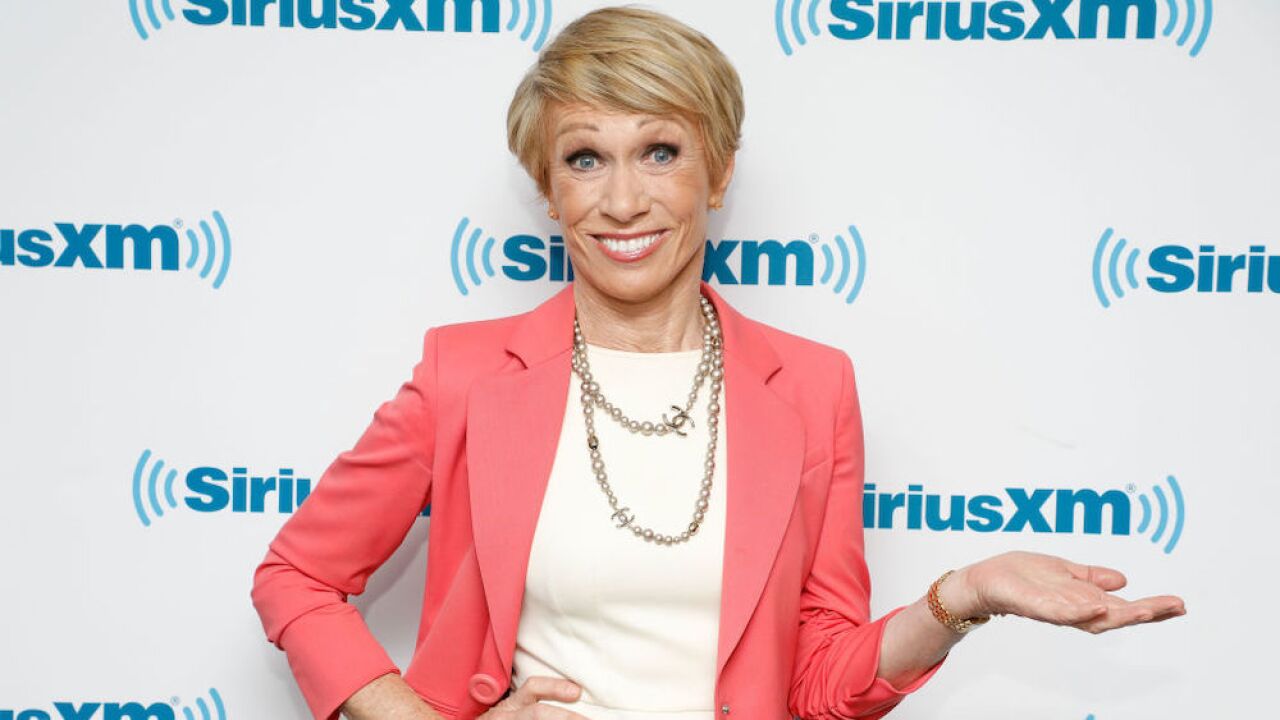 Barbara Corcoran, a real estate developer, investor and star of the ABC show Shark Tank, says she lost nearly $400,000 in a phishing scam.

According to ABC News, Corcoran's bookkeeper received an email that appeared to be from Corcoran's assistant. The email asked if the bookkeeper could approve payment to a German company called FFH Concept.

Though the email looked legitimate, the message wasn't coming from Corcoran's assistant. It was coming from a hacker.

It wasn't until the funds were transferred that the bookkeeper noticed that the email addressed that asked for the funds was missing an "O" from the address.

Corcoran later tweeted about her mistake, calling it a lesson learned.

"Be careful when you wire money!" she said.

Lesson learned: Be careful when you wire money! https://t.co/ICW7ij9N8V

Phishing scams occur when hackers — disguised as coworkers or technology or financial institution — request personal information or money through email or messaging apps. Experts recommended double-checking email addresses and hyperlinks before providing any sensitive information to others online.