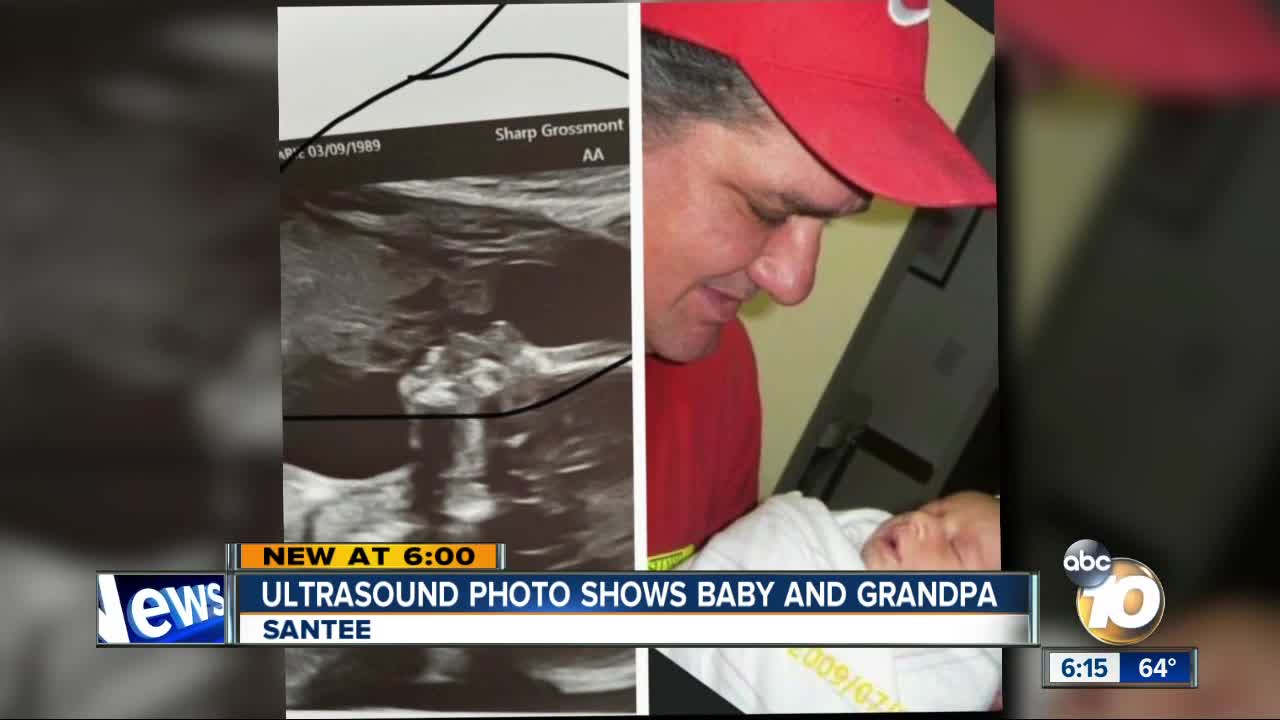 She believes her late father appeared in the image. 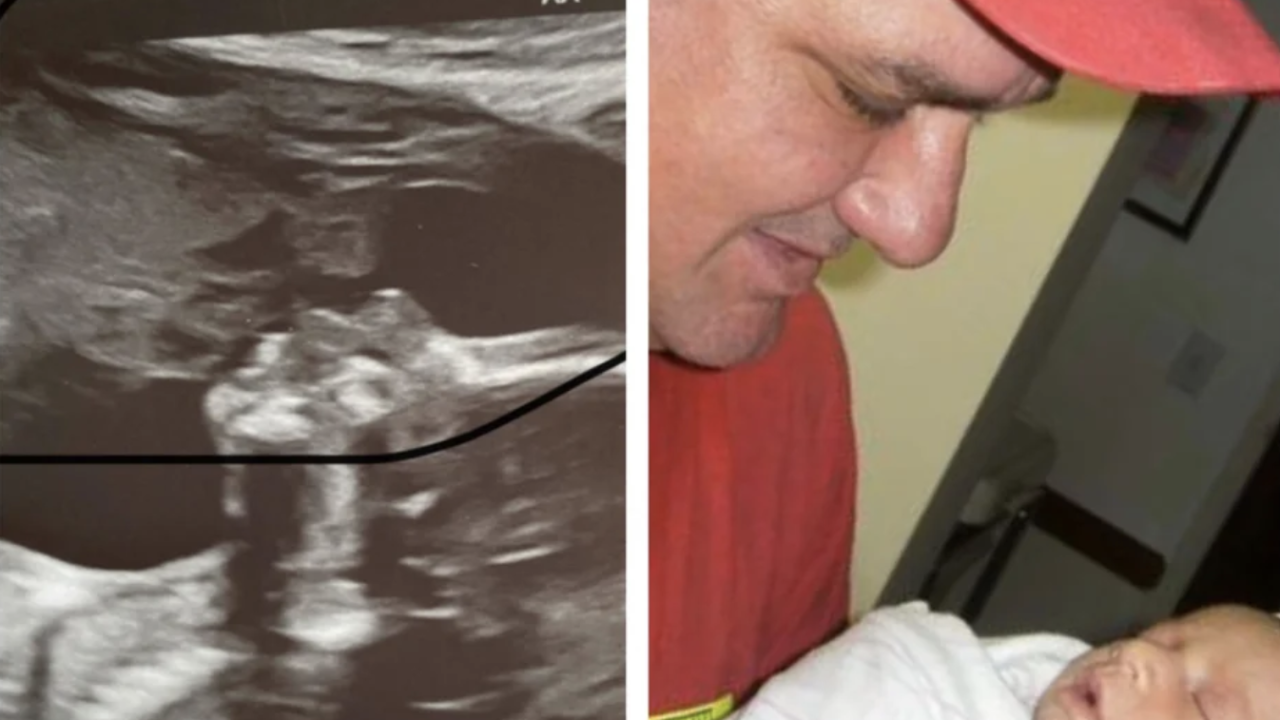 SAN DIEGO - A pregnant San Diego County woman found a shocking discovery in her baby’s ultrasound picture: what appears to be a photo of her late father kissing her unborn daughter.

Shantel Carrillo, who’s five and a half months pregnant with her second child, had the medical exam Monday at Sharp Grossmont Hospital. She didn’t expect the photograph to go viral.

“I didn’t see it; I just posted the original picture online,” said Carrillo.

“Looks like there’s an angel giving your baby a kiss on the lips,” Carrillo said her friends told her.

Carrillo showed the photo to her stepmother who “broke down, freaking out crying.”

For Carrillo, the idea her late father would show love to her child fits his character.

“My dad was obsessed with my daughter,” said Carrillo. She added her father was always loud but “he would melt” when he was around Myree.

While the online opinions about what’s pictured in the ultrasound vary, Carrillo believes it’s a message.

“It was kind of like validation,” she said. “This is just something he would do.”

Carrillo’s daughter is due in April, the same month her father was born.

This article was written by Allison Horn for KGTV.