Remains found in Alabama believed to be those of Aniah Blanchard, step-daughter of UFC fighter 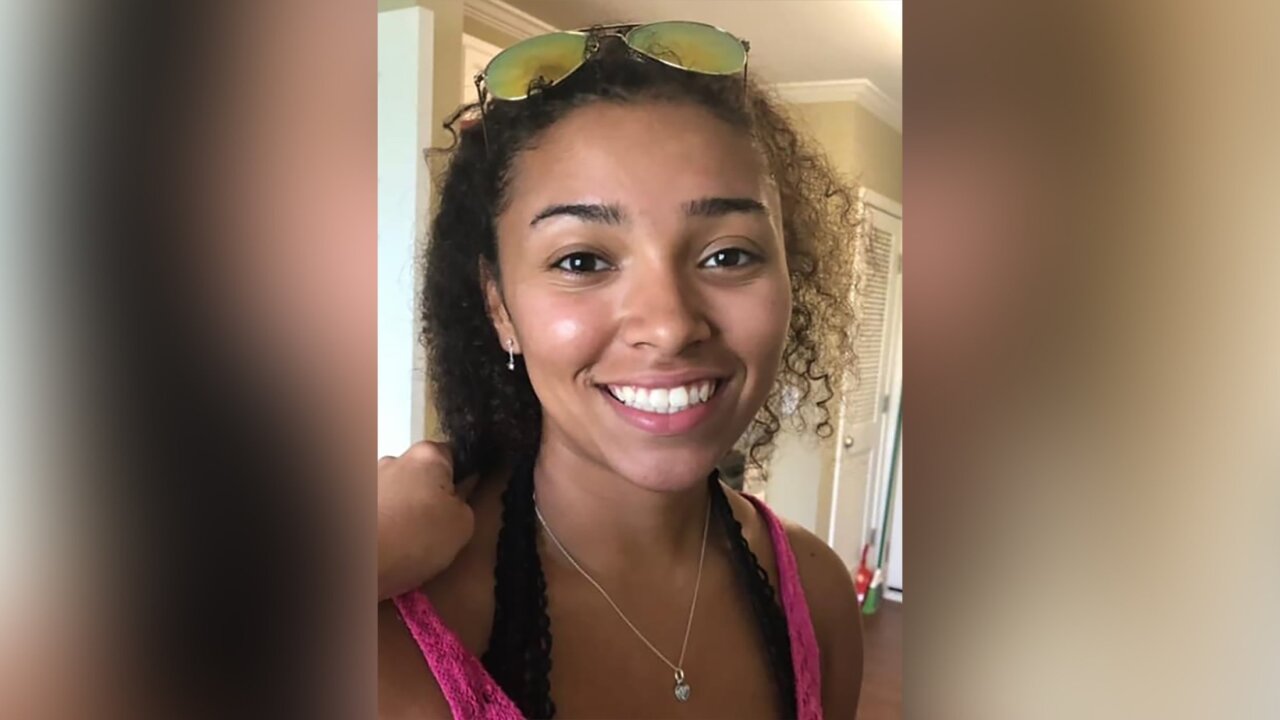 The Alabama State Bureau of Investigation confirmed it had found the remains Monday. While they did not confirm the identity, the Bureau said it has reason to believe the remains are Blanchard's.

Blanchard, a student at Southern Union State Community College in Opelika, Alabama, was last seen on Oct. 23 in Auburn, Alabama.

Two suspects have been arrested in connection with her disappearance.

Antwain Shamar "Squirmy" Fisher, 35, of Montgomery was arrested and charged with first-degree kidnapping on Friday. Ibraheem Yazeed was arrested on Nov. 7.

Authorities in Lee County aren't able to answer further questions about Fisher and the case because of a gag order put into effect earlier in the month, Register said.

Blanchard, 19, the step-daughter of UFC heavyweight Walt Harris, was last seen on the evening of Oct. 23.

Two days later, her SUV was found damaged in an apartment complex an hour away in Montgomery, Alabama.

Blanchard, who is a student at Southern Union State Community, was gone. A week after Blanchard's disappearance, police said they believed she had been harmed.

The reward for helping to find Blanchard and any perpetrators involved in the case stands at more than $100,000.

A witness, whose name hasn't been made public, testified this week that he saw Blanchard being abducted outside of a convenience store in Auburn, according to CNN affiliate WTVM .