Police: Woman was kidnapped, robbed after being approached at Florida grocery

An investigation is underway after a woman says she was robbed and kidnapped. According to the Boca Raton Police Department, the victim was approached by a woman asking for help at the Publix Super Market located on South Federal Highway. 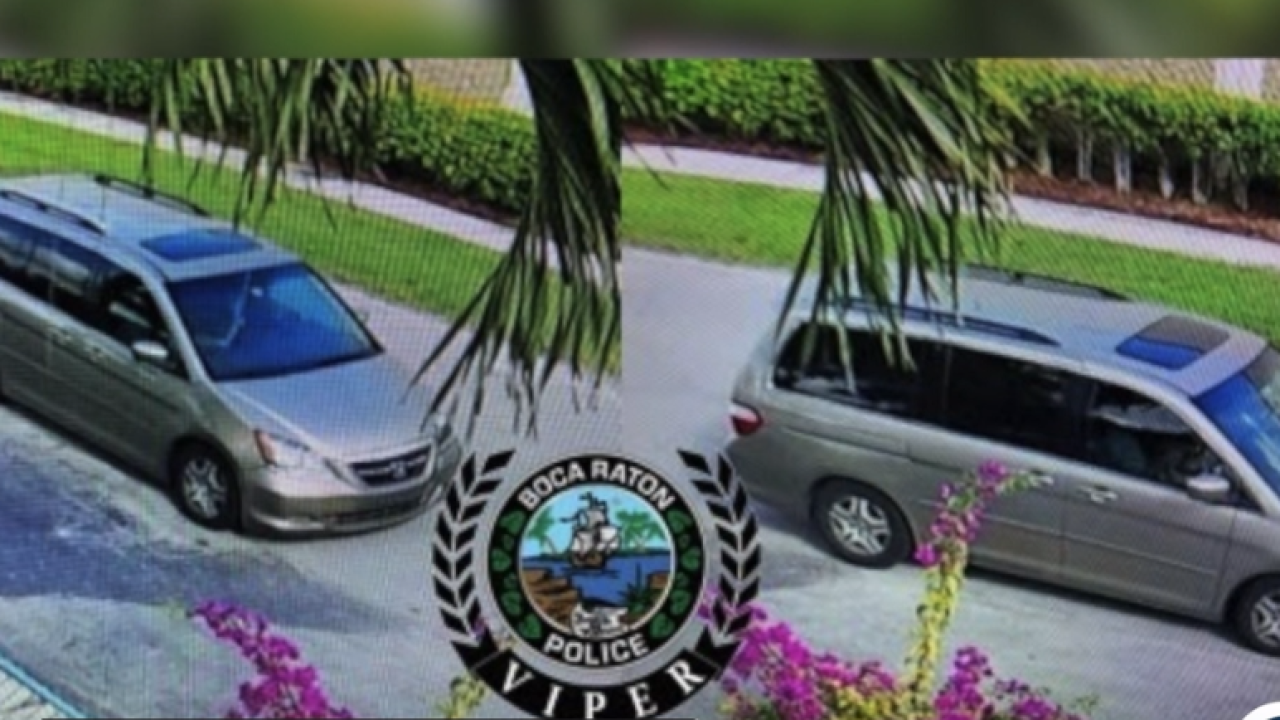 BOCA RATON, Fla. — An investigation is underway after a woman says she was robbed and kidnapped in Boca Raton, Florida on Tuesday.

According to the Boca Raton Police Department, the victim was approached by a woman asking for help at the Publix Super Market located on South Federal Highway.

The woman told the victim she was new to the area and was looking for an attorney’s office.

Officials say the victim followed the woman to a van and when she got in, a man locked the doors and demanded money.

The suspects drove the victim to a Publix located on Commercial Boulevard in Oakland Park and told her to go inside and call someone to have money sent or they would kill her. The woman then called a relative and had her wire her some money. After giving them the money, police said the victim was released unharmed.

Police said one suspect is described as a Hispanic woman who is about 45 to 50 years old, 5 fee 8 inches with a heavy build. She was wearing blue jeans with tears in the knees and a white shirt with gold hoop earrings, possibly damaged. She had dirty blonde hair tied in a ponytail.

A second suspect is described as a Hispanic man, 45 to 50 years old, 5 feet 2 inches with a slim build. He was wearing a blue windbreaker, with a V-neck shirt underneath and black pants. He was clean shaven with short dark hair.

The vehicle used in the case may be a tan Honda Odyssey.

Anyone with information is asked to call the Boca Raton Police Department.

This story was originally published by staff at WPTV.