Police: Woman pushed down 76-year-old, abducted his granddaughter because their vibe was off 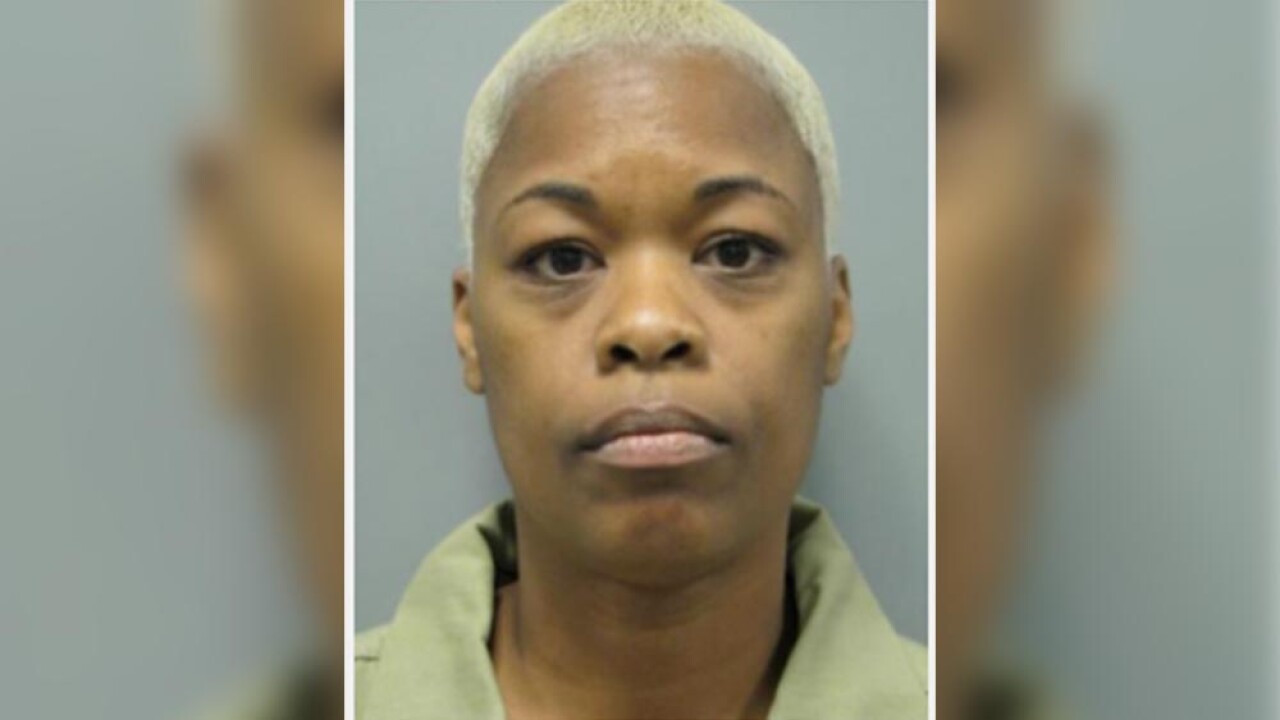 BETHESDA, Md. — A woman is behind bars after allegedly pushing down a 76-year-old man and abducting his 4-year-old granddaughter in Maryland on Monday.

Montgomery County police say the grandfather was walking and holding hands with his granddaughter on the sidewalk in Bethesda when an unknown woman came up from behind and violently shoved the grandfather down to the ground.

The woman then forcibly took the granddaughter into a nearby store, according to police.

Afterwards, the badly injured grandfather began calling out for his granddaughter and called 911.

Witnesses told arriving officers that a woman grabbed the child and took her to a store.

Police went to the store and found the woman, identified as 39-year-old Yashica Terry, hiding the little girl behind some clothing racks.

Officers were able to arrest her and safely remove the child from the store.

Store employees told police that Terry had yelled at and threatened them.

When officer's spoke to Terry, she told them that "she felt the vibe between the male and child was off."

The grandfather was taken to a hospital with serious but non-life threatening injuries. Police say the child was not hurt and returned to her parents.

Terry is being held without bond on several kidnapping, abduction, and assault charges.

A preliminary court hearing has been scheduled for December 13.

This story was originally published by Ryan Dickstein at WMAR.