The Orion spacecraft — an exploration vehicle that will land the first woman on the moon by 2024 — will make a 43-mile journey from Mansfield, Ohio, to NASA's Plum Brook Station in Sandusky, Ohio on Tuesday.

The Ohio Department of Transportation and power crews have spent four years planning the trip to Plum Brook, replacing utility poles and mapping the route. Because the spacecraft can only move at 25 miles per hour, it's expected to take six hours traveling the 43 miles north to Sandusky.

NASA said the Orion will spend four months at the Plum Brook Station in Sandusky while it undergoes tests. 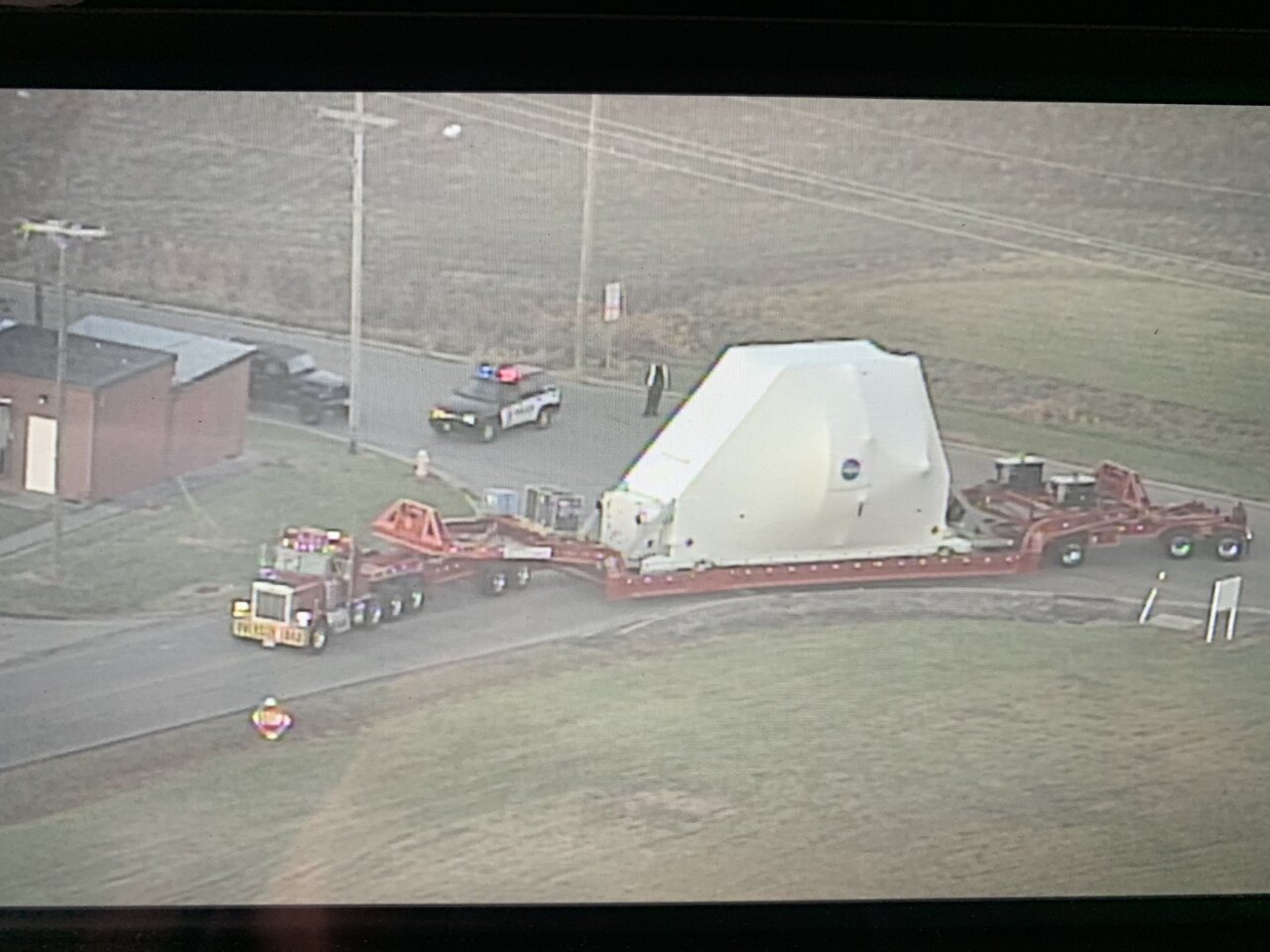 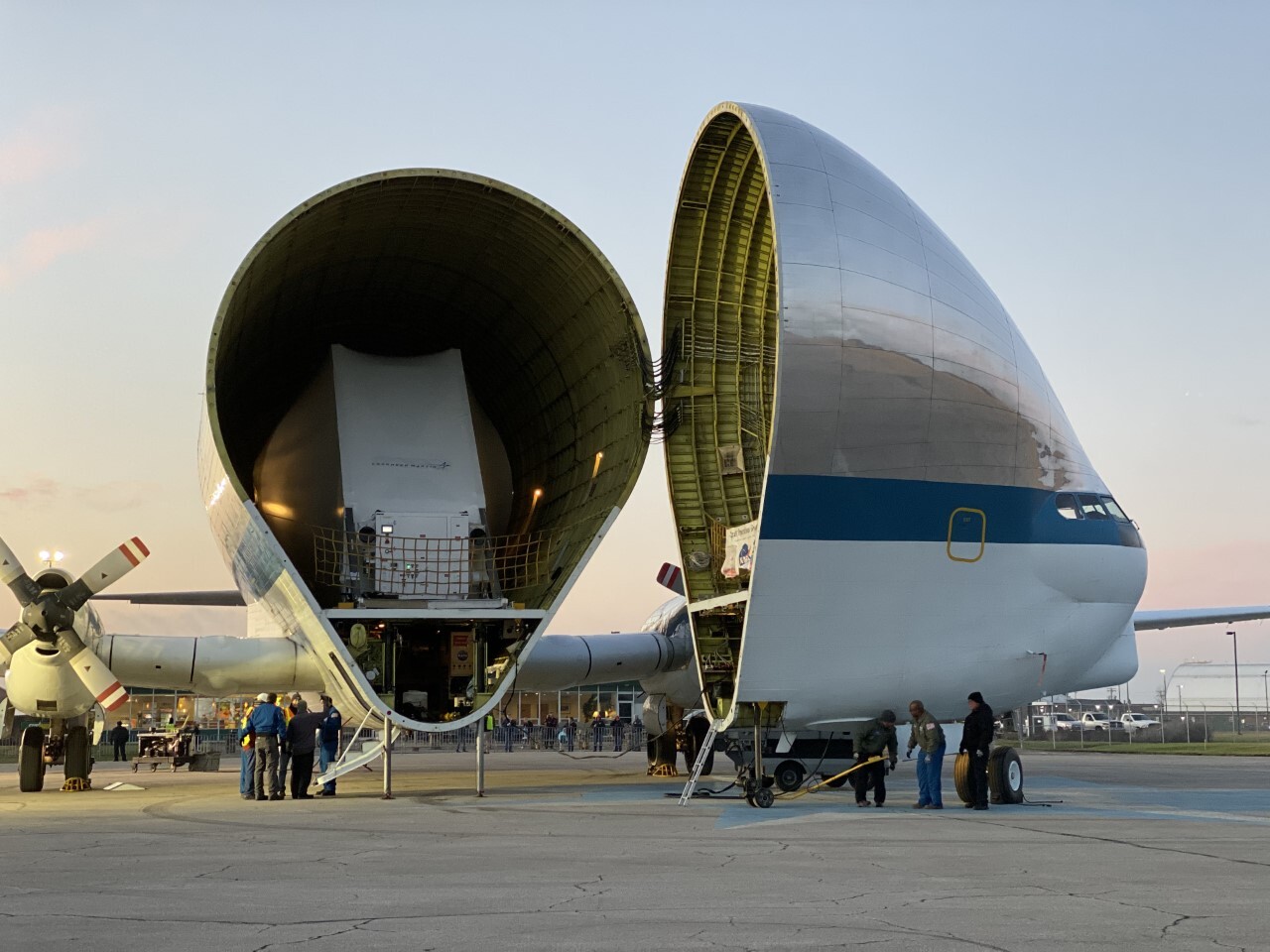 This story was originally published by Kaylyn Hlavaty on WEWS in Cleveland.