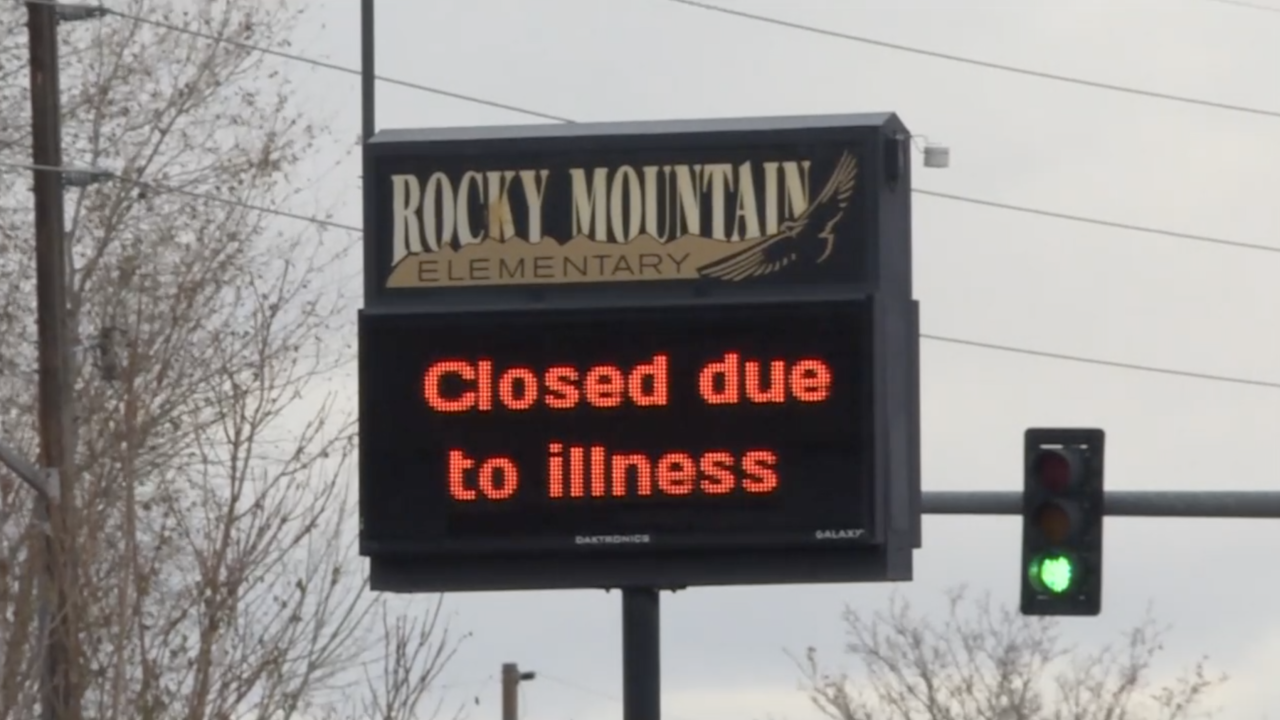 Two rural town school districts in the United States were shut down early for the Thanksgiving holiday weekend due to a fast-spreading stomach virus causing an abnormally high number of absences.

Mesa County Valley School District officials in Grand Junction, Colorado, closed the school district to decontaminate November 20, the Wednesday before the week of Thanksgiving. A high number of students were increasingly calling out sick due to an illness going around.

“Before the school district shut down, we were aware of at least 13 schools within (Mesa County Valley) School District 51 that had increased absenteeism levels due to illness and that number was growing,” district officials said on a Facebook live video, addressing the problem. “What we’re suspecting at this time is it’s very much acting like a norovirus.”

“It spreads really like wildfire through a community,” said Dr. Chris Nyquist, the medical director of infection prevention and control at Children’s Hospital Colorado. “I think norovirus is one of those viruses that comes up in wintertime often when you have small communities, thinking about schools, where a lot of kids are together. It’s very contagious, spreads quickly.”

Norovirus symptoms include vomiting, diarrhea and nausea that can last days.

“The best method that these schools have done, in conjunction with talking to their health department, is to really shut down and do extensive cleaning,” Nyquist said.

Norovirus can transfer easily through close contact, and symptoms start as soon as two hours later. In small communities like Grand Junction or Albany, an outbreak like this can have a large impact.

“The thing that’s really special and unique about rural Colorado is that schools are often time the hub of the community,” said Elaine Belansky, the executive director for the Center for Rural Health and Education at the University of Denver. “They don’t have that many boots on the ground to address big challenges like this.”

But those communities are doing what they can to stop illness from spreading just as the holidays begin. Mesa County Valley School District posted a video of the decontamination process in one of their classrooms to Facebook to show the efforts being done.

As for prevention, Nyquist said the best thing to do is to wash your hands with soap and water.