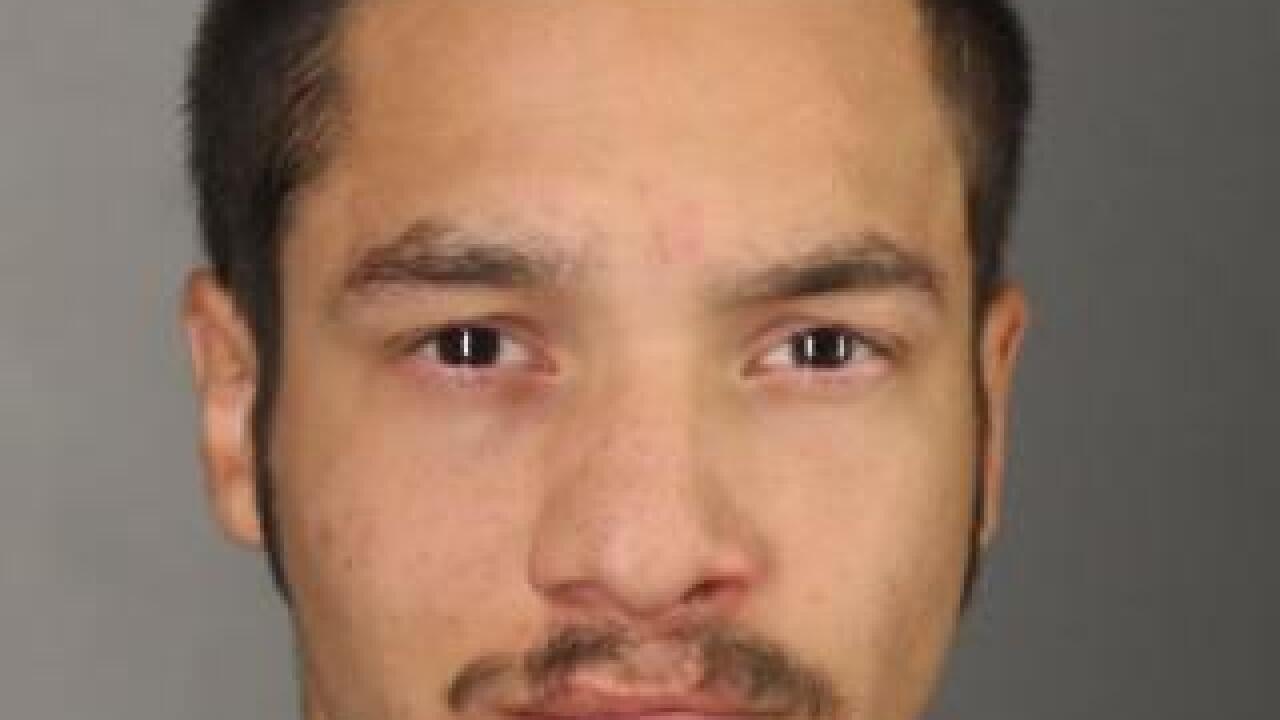 BUFFALO, N.Y. — A New York man is accused of using social media to entice a minor to have sex with him.

Edwin Rosario of Darien, New York, is charged with attempted criminal sex act with a minor and a misdemeanor count of attempt to endanger the welfare of a child.

According to the Erie County Sheriff's Office, Rosario was buying alcohol for minors in Alden Town Park and communicating with them via Snapchat. Deputies posed as a 14-year-old girl on the app to make contact with Rosario.

According to investigators, the fake profile began receiving messages from Rosario suggesting the two meet for sex.

The sheriff's office and the FBI arrested Rosario on October 9.

He is being held at the Erie County Holding Center on $25,000 bail.

This story was originally published on WKBW.