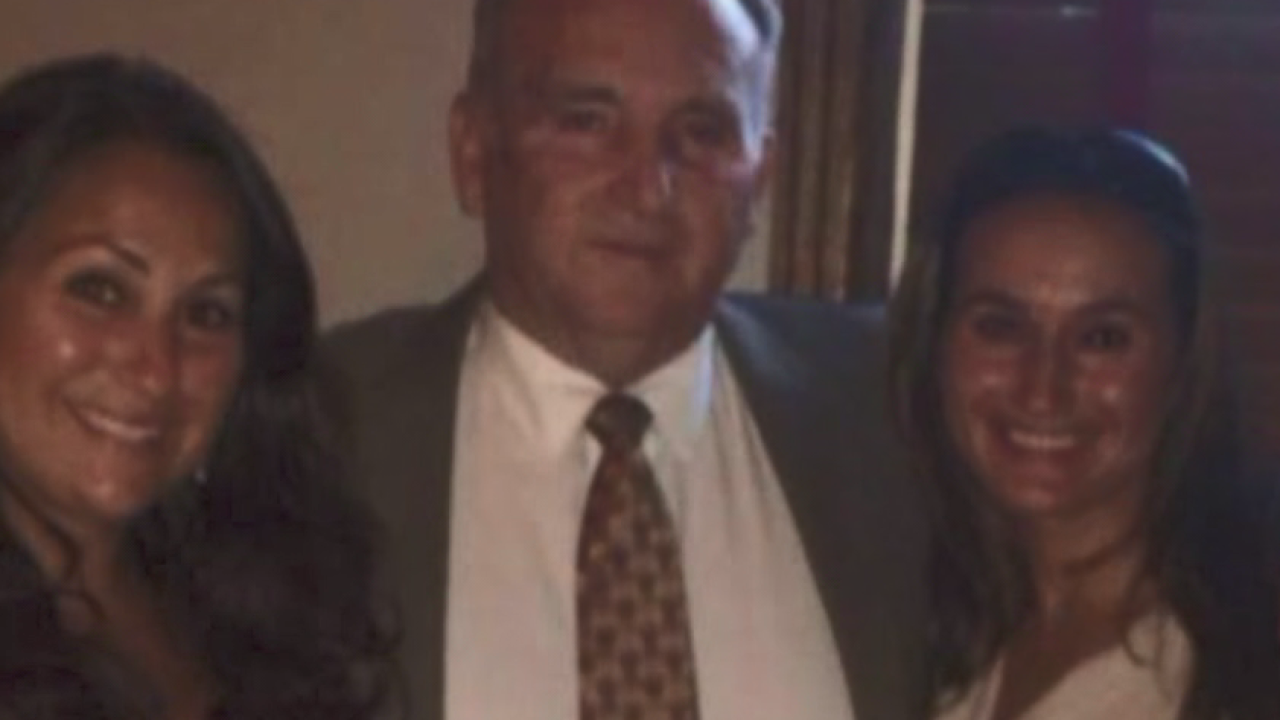 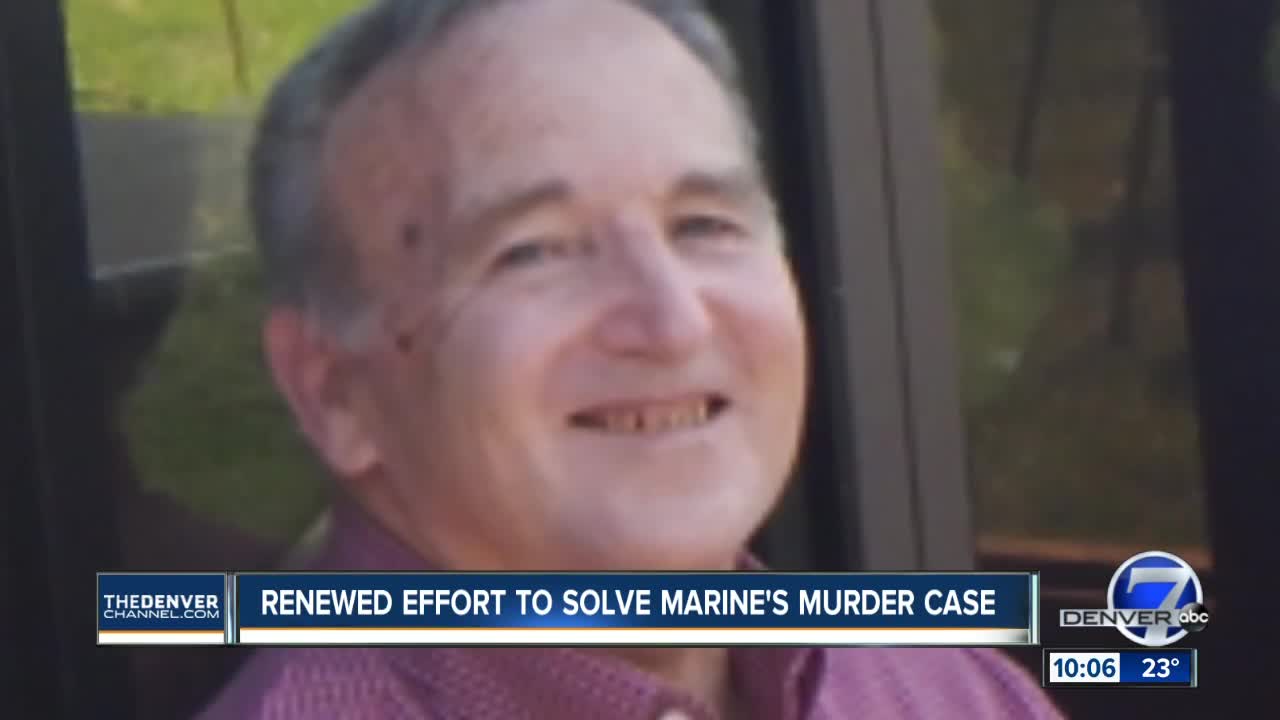 DENVER, Colo. -- He served his country as a U.S. Marine. Now, there's a new push to solve his murder.

Gene Hammond was found shot to death near his Denver home in 2017. The killer has never been found. On Veterans Day, police said they were hoping awareness of his death would bring the family some closure.

"It was kind of shocking; he seemed to be a normal regular guy," said neighbor James Acuna.

His daughter-in-law Cindy Valdez called him the "most gentle, kind, man you could ever meet."

It's been nearly three years since the murder of the retired Marine, and the search for justice has grown cold.

"I think just not knowing has been the hardest part. We want justice for him," said his daughter Erin Hammond.

The 63-year-old Denver man left his home near Bruce Randolph and York street on Valentine's Day 2017, heading for his job near Colorado Springs. He never made it. Denver police found him shot to death in his car, a half mile from his home. His wallet, watch and wedding ring had been stolen. At the time, his daughters told us the family was desperate for answers.

"Usually, I'd get a Sunday afternoon phone call from my dad. I keep thinking every Sunday, I'm still going to get that phone call," said his daughter, Jessica Moon.

"I knew he was in the neighborhood. Kind of a local guy right here, so it kind of hit home," said Acuna.

Denver police still have no suspects in the case. They said they hope a $12,000 reward for information will help generate some leads.

"I hope that can really generate some people's memories or knowledge, or just do the right thing," said Acuna.

The right thing for an American hero and his family, who deserve answers after an unspeakable crime.

"I just want to thank his family for his service to our country. I hope they have found some peace with this," said Acuna.

If you have any information that could help solve this crime, you are asked to call the Metro Denver Crime Stoppers at (720) 913-7867.

This story was originally published by Tom Mustin at KMGH.