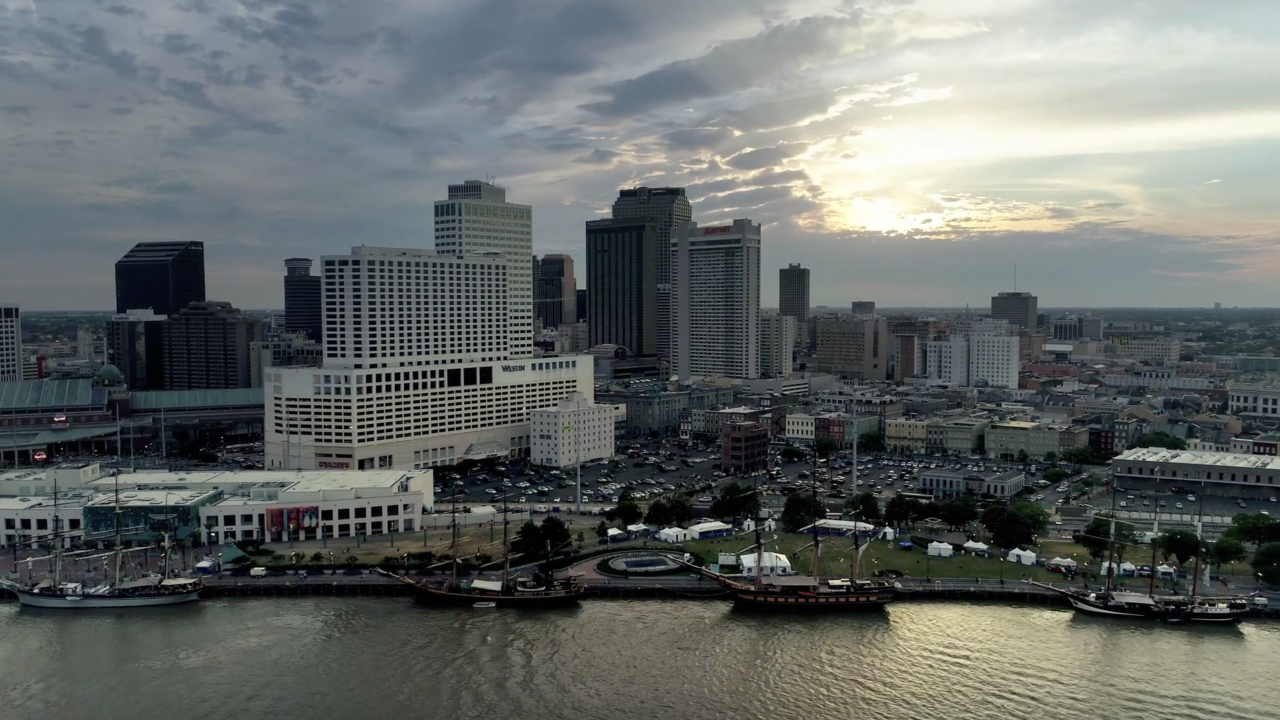 NEW ORLEANS, La. – New Orleans has one of the highest death rates tied to gun violence in America.

Like many places, gun violence in “The Big Easy” is often defined by numbers.

St. Anna’s Episcopal Church is making sure the names of the victims aren’t forgotten and that people take notice of the issue that advocates are fighting to stop.

Since 2007, Father Bill Terry has written the name of every murder victim in the city on what he calls the murder board, outside the church.

“I would say 95%, if we look at the murder board, of homicides are done by guns,” said Father Terry.

Last year, New Orleans had its least amount of murders in 47 years, but still, Father Terry put up 146 names.

“You know, I don’t pay attention to numbers,” said Father Terry. “It doesn’t matter if it looks like a lot, it’s a lot.”

Tamara Jackson-Snowden knows the pain of violence in New Orleans.

“My dad was murdered before Hurricane Katrina in July of 2000,” said Jackson-Snowden.

She's the director of Silence is Violence. The group advocates for victims of crime and their families.

“There’s minimal to no resources for those individuals who are impacted by gun violence,” said Jackson-Snowden.

Gun violence is responsible for nearly 90% of the murders in the city, but Jackson-Snowden says the issue is about more than just guns.

And while Father Terry says it's not about the numbers, the fact his church ran out of room on the walls outside, with more than 2,000 names, speaks volumes.

And that's why the priest is praying the conversation changes.

But until then, he will continue to put each name on display outside his church, to make sure the stories of New Orleans' murder victims aren't lost in the numbers, rates, and statistics.