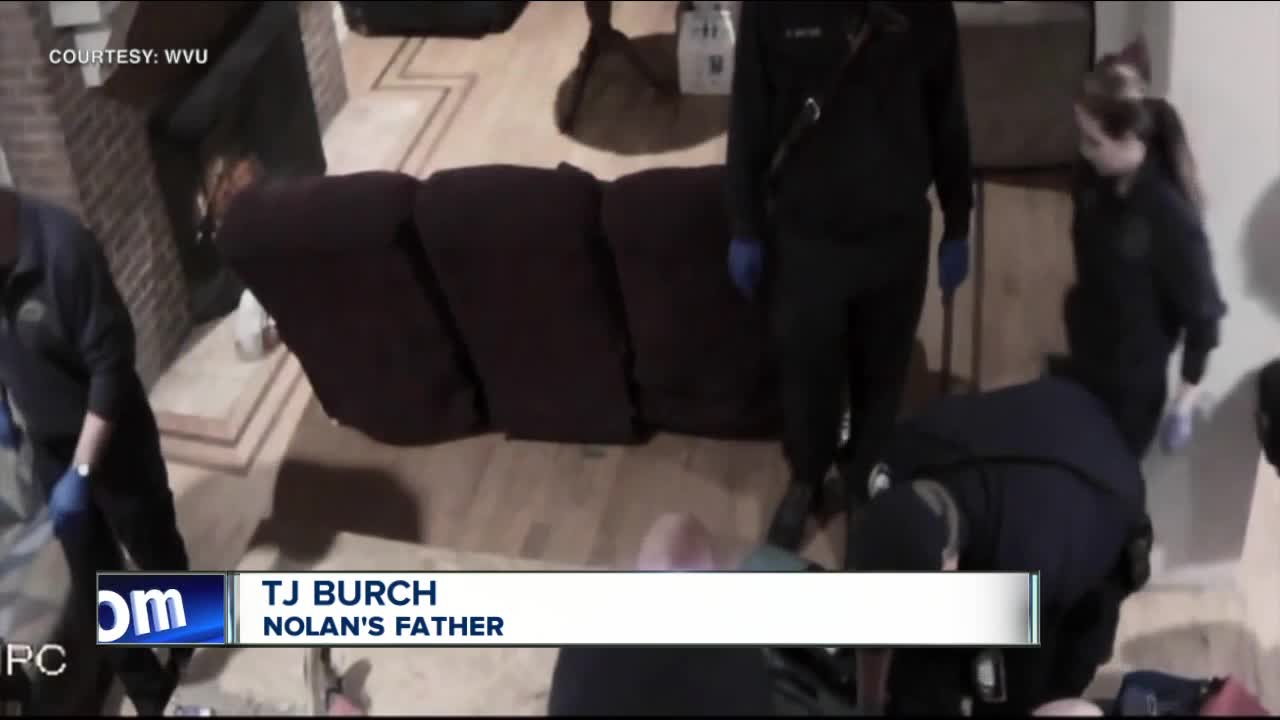 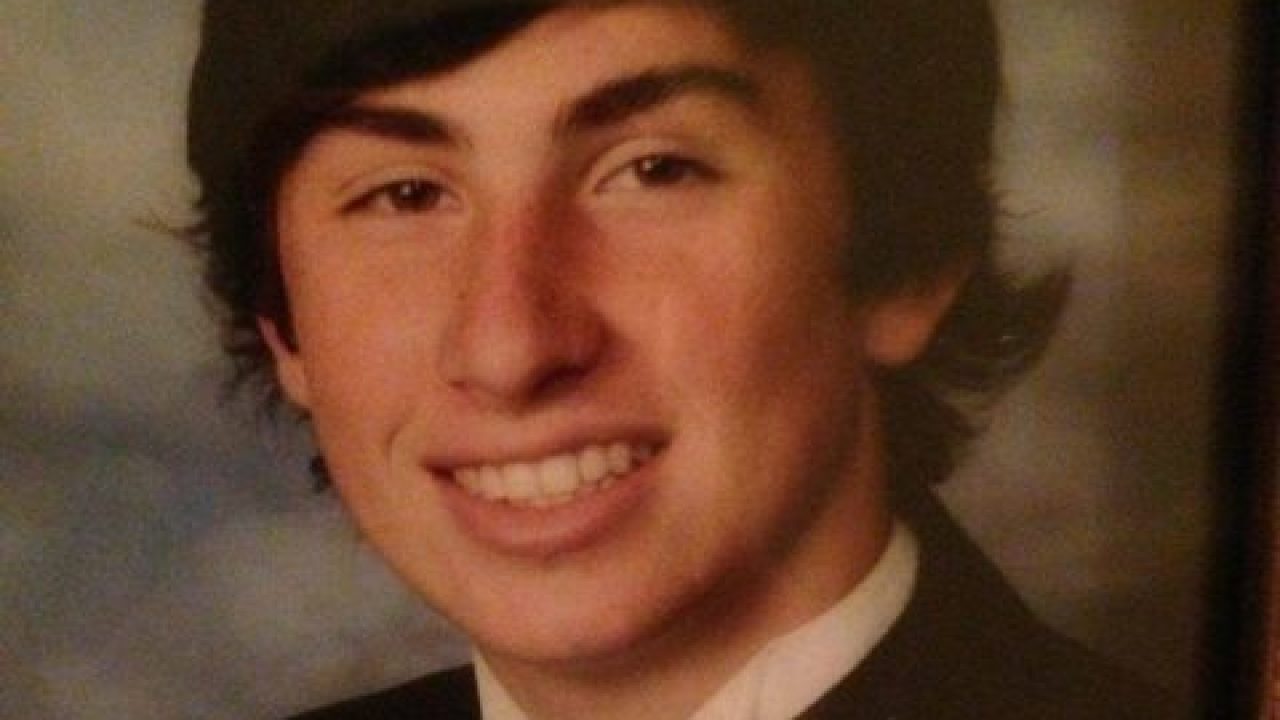 BUFFALO, N.Y. – The parents of Nolan Burch are helping West Virginia University act forward in their son's memory five years after he died.

Burch was a Williamsville native and graduated from Canisius High School. He died after a fraternity hazing incident on November 14, 2014. Police say his blood alcohol level was 0.493% at the time of his death, more than six times the legal limit for an adult.

Last year, the Burch family reached a settlement with the West Virginia University Board of Governors. The details of that settlement have been sealed.

The night before the fifth anniversary of Nolan's death, the Burch's were part of a special documentary screening and discussion panel. According to a news release, the film "Breathe, Nolan, Breathe" covers "what happened, what should have happened and what [the West Virginia] University community [can do] to make sure this never happens again."

The film is being used by the university to kick off a bystander awareness campaign entitled "Would You?" Burch's death is the centerpiece of the campaign, which encourages all students to "take ownership of each other's well-being."

You can watch the documentary by clicking play on the video below. A brief warning: it features some surveillance video from inside the fraternity house as Nolan lay dying which may be considered disturbing to some.