Nebraska is 1st to share drivers’ records with Census Bureau 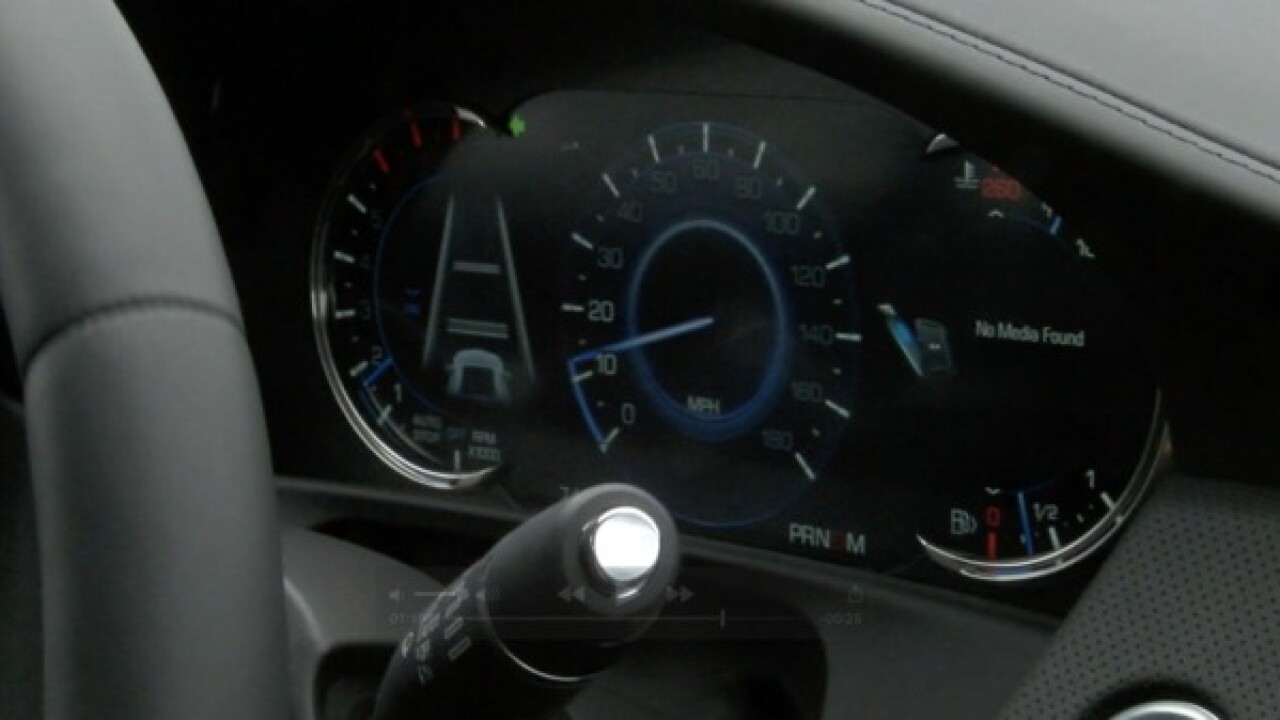 Nebraska is the first state agreeing to share drivers’ license records with the U.S. Census Bureau as the federal agency tries to comply with President Donald Trump’s order to count the number of U.S. citizens.

The Associated Press has learned that the Census Bureau and Rhonda Lahm, Nebraska’s motor vehicles director, signed a memorandum of understanding to share the records earlier this month.

An AP survey last month showed that the majority of states hadn’t agreed to share their records with the bureau, which began requesting them in August.

The effort began after the U.S. Supreme Court rejected the Trump administration’s plan to add a citizenship question to the 2020 census, and the president instead ordered citizenship data compiled through federal and state administrative records.

The move has alarmed civil rights groups, which see it as part of a backdoor move by the Trump administration to reduce the political power of minorities. Last month, the American Civil Liberties Union urged states to decline the Census Bureau’s request.

The agency has promised to keep the records confidential, and Nebraska officials concluded that sharing the records complied with state law.

Nebraska only issues driver’s licenses and identification cards to people who can prove they are living in the U.S. legally.

“This means the citizenship status information being provided to the U.S. Census Bureau does not constitute any additional lawful status information on non-citizens not already held by the federal government,” Adam Eakin, a manager for the Nebraska agency, said in an email Wednesday.

The decision drew criticism from a coalition of nonprofit groups that is working to ensure all Nebraska residents get counted in the 2020 census. Coalition members worry that the Census Bureau’s effort to seek such information, and Nebraska’s decision to comply, will discourage immigrants from participating in the head count.

“Like the ill-fated citizenship question, this threatens the likelihood of getting a complete count here in Nebraska,” said Heather Engdahl, director of Nebraska Counts. “An undercount in 2020 means millions lost in infrastructure, health care, education and other important services for our state. The stakes are high, and we will make every effort to ensure all Nebraskans are counted.”