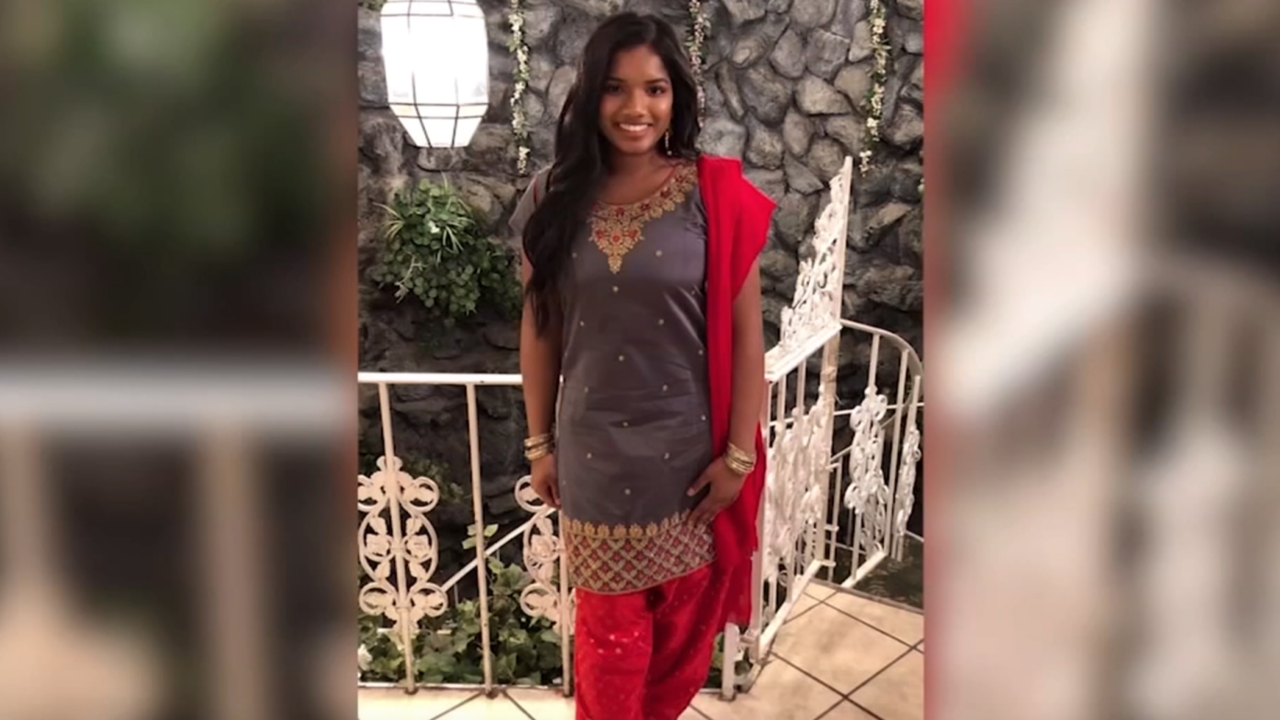 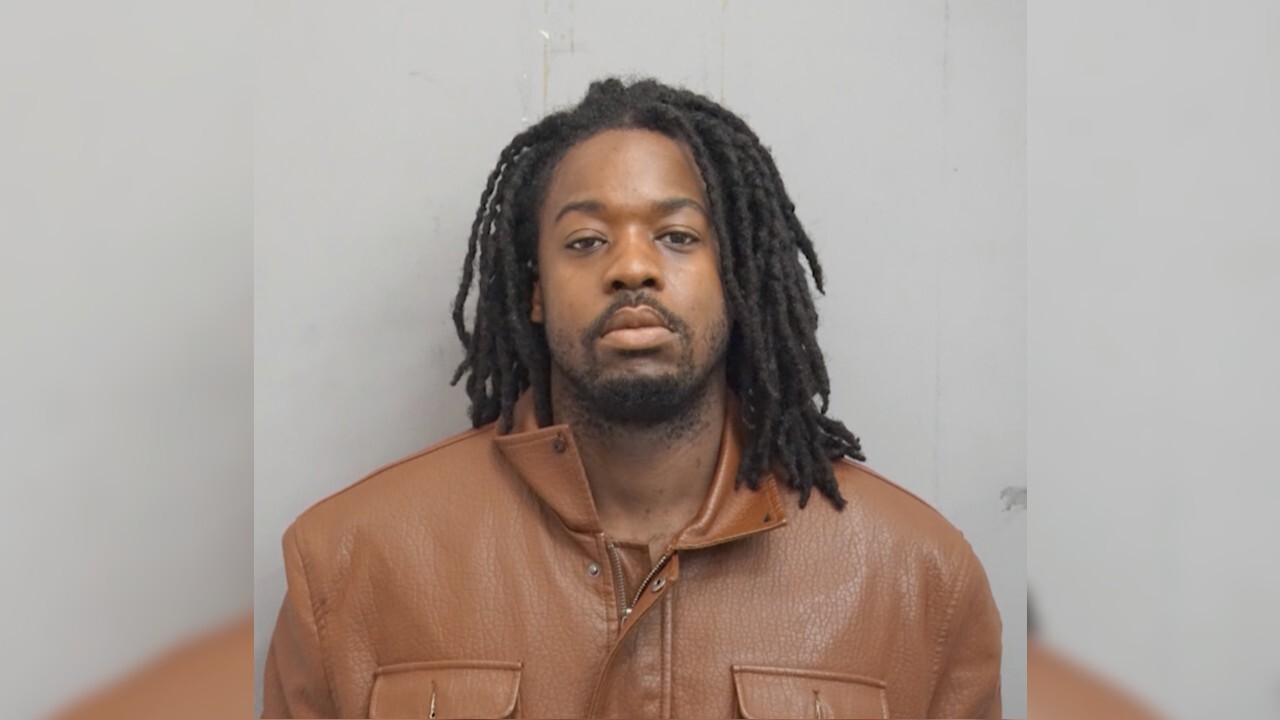 CHICAGO, Ill. – A man has been charged with murder in connection with the death of a student at the University of Illinois at Chicago.

Donald D. Thurman, 26, was taken into custody on Sunday. Along with first-degree murder, he’s being charged with aggravated sexual assault.

The victim, 19-year-old honor student Ruth George, was reported missing by her family Saturday. Police say she was later found dead in the backseat of her family’s vehicle at a campus parking garage.

George’s cause of death was found to be strangulation, according to the Cook County Medical Examiner’s Office.

George was a sophomore, studying kinesiology at UIC, and was a graduate of Naperville Central High School, WLS reports.

Police tell WLS that surveillance video shows Thurman following George into the garage at about 1:35 a.m. Saturday and then leaving a half hour later.

Authorities say Thurman has already confessed to the crime. According to WMAQ, Thurman has a criminal history and is on parole after being convicted of armed robbery.

Thurman is expected to go before a judge on Tuesday.