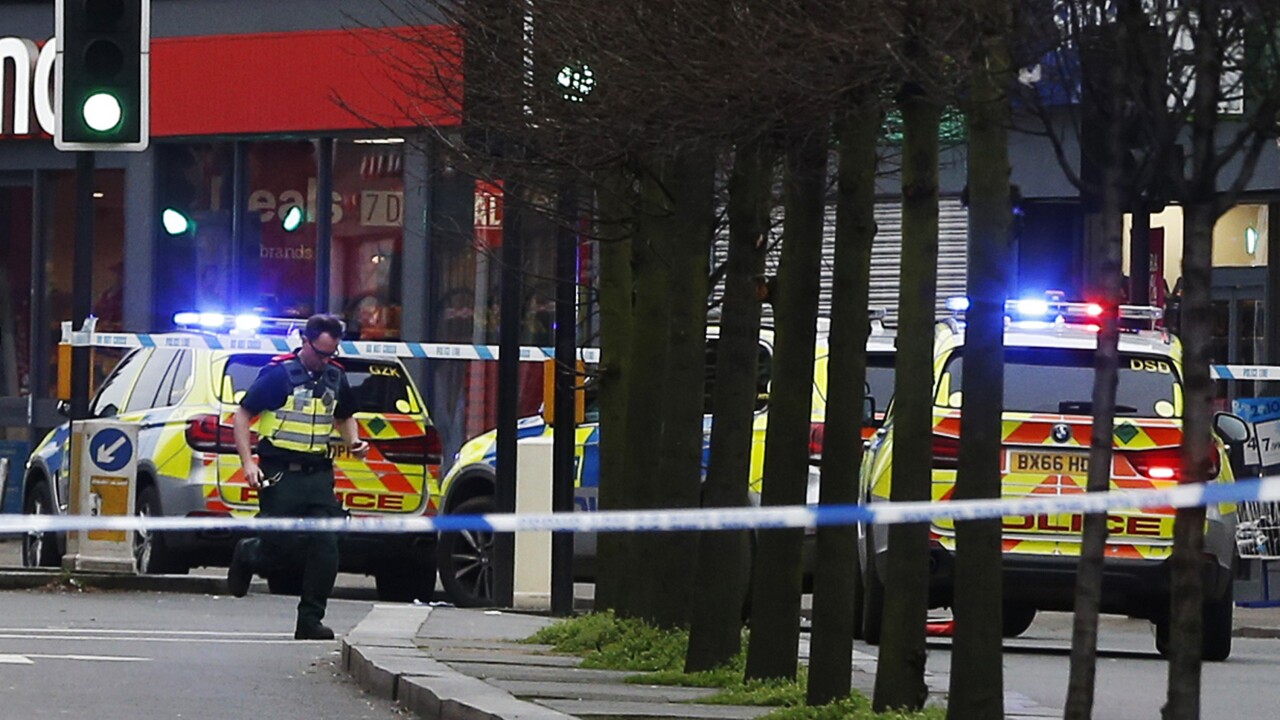 The police force said the incident happened in the London's Streatham neighborhood. The Metropolitan Police tweeted details of the incident on Sunday afternoon, saying “The circumstances are being assessed; the incident has been declared as terrorist-related.”

Social media showed multiple ambulances on the scene and helicopters in the air as helicopters responded to the incident.

Police warned people to stay out of the south London neighborhood.

My statement on today's incident in #Streatham : pic.twitter.com/sDsJlVcyNq