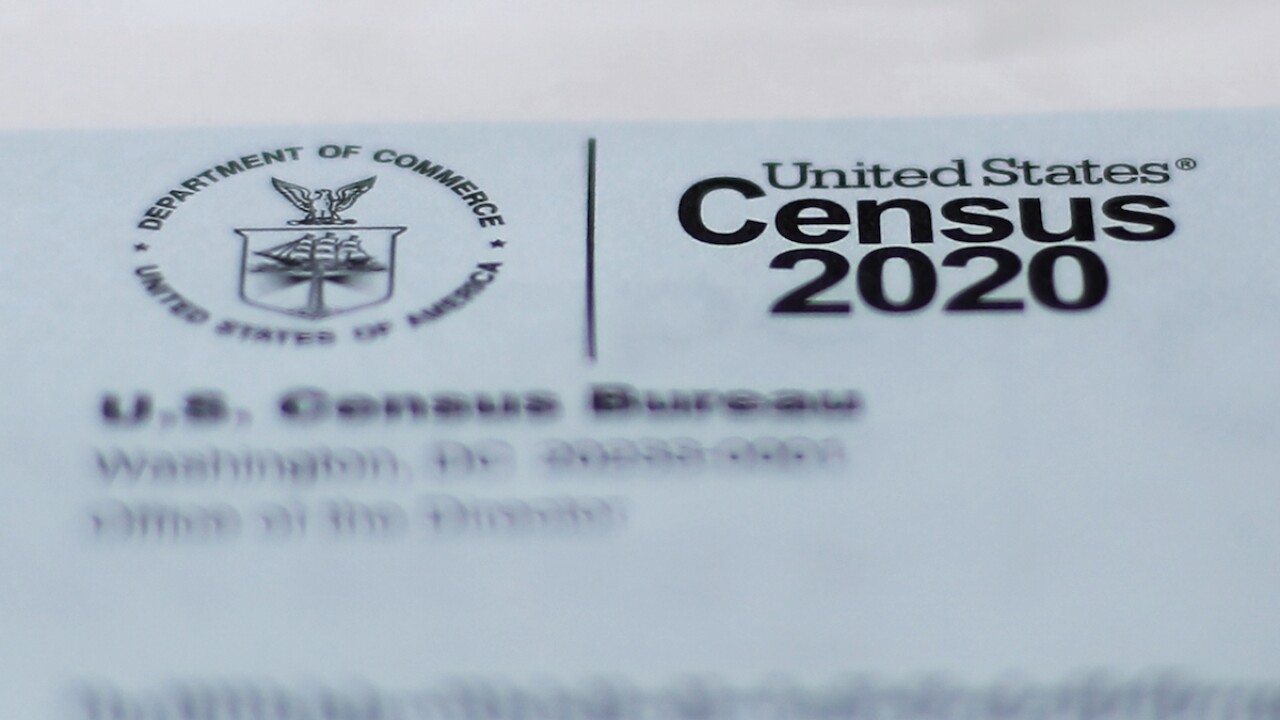 Copyright 2020 The Associated Press. All rights reserved
Paul Sancya/AP
A 2020 census letter mailed to a U.S. resident, is shown in Detroit, Sunday, April 5, 2020. The Census Bureau is required by federal statute to send the president the counts that will be used to carve up congressional districts — known as apportionment — and draw state legislative districts by Dec. 31. The new coronavirus COVID-19 spread forced the U.S. Census Bureau to suspend field operations (AP Photo/Paul Sancya)

A revised lawsuit says the U.S. Census Bureau was able to claim it had reached 99.9% of households because census takers were pressured to falsify data in order to close cases.

The amended lawsuit was filed Tuesday by a coalition of advocacy groups and local governments.

It says 2020 census takers sometimes guessed the number of people living in a household or lied that residents had refused to answer questions.

The lawsuit argues the disregard for accuracy was done to end the count early so the data could be processed while President Donald Trump was still in the White House, regardless of who wins next week's presidential race.