Labor pains? Virtual reality may be able to help

Virtual reality could soon play a role in helping during child birth. 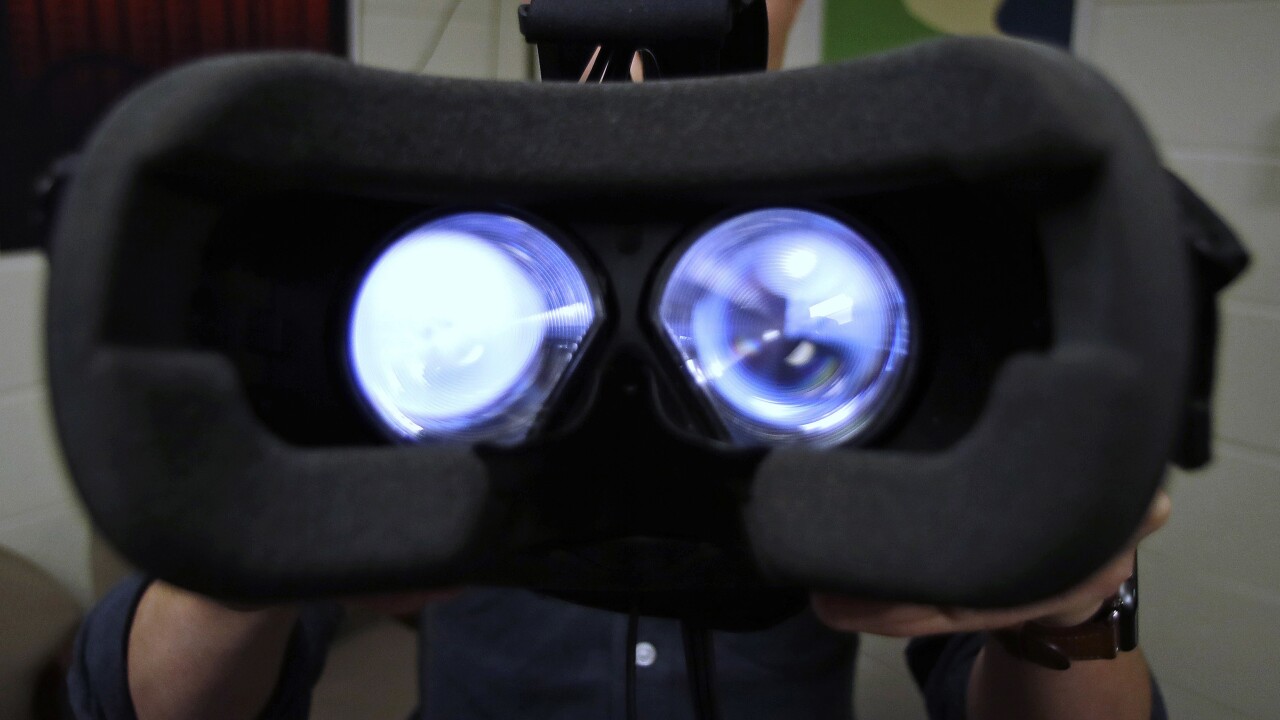 Virtual reality could soon play a role in helping during childbirth.

Some women are watching relaxing scenery and listening to soothing sounds during labor with VR goggles.

It’s part of the research being done at Cedars-Sinai, a medical center in Los Angeles.

The research is being done to see if VR can help ease pain as labor gets more intense.

“What we did find was that women found it very helpful,” says Dr. Melissa Wong, who specializes in OB/GYN and maternal fetal medicine at Cedars-Sinai. “That women were describing it … one of my favorite descriptions of it was a woman (who) spoke about it as being like a virtual doula."

That's some of the early feedback from women who took part in the study.

Wong says there were some women who found the headset isolating because you can’t see others.

But she thinks VR could be useful, whether someone is using pain medication or not.

“I think it has the potential for the woman who wants to defer her epidural,” Wong says. “And then the other thing is, there are women who also don’t get complete relief from an epidural or who still feel significant anxiety even after an epidural.”

The full results of the study will include the pain management scores and will be released in February 2020.