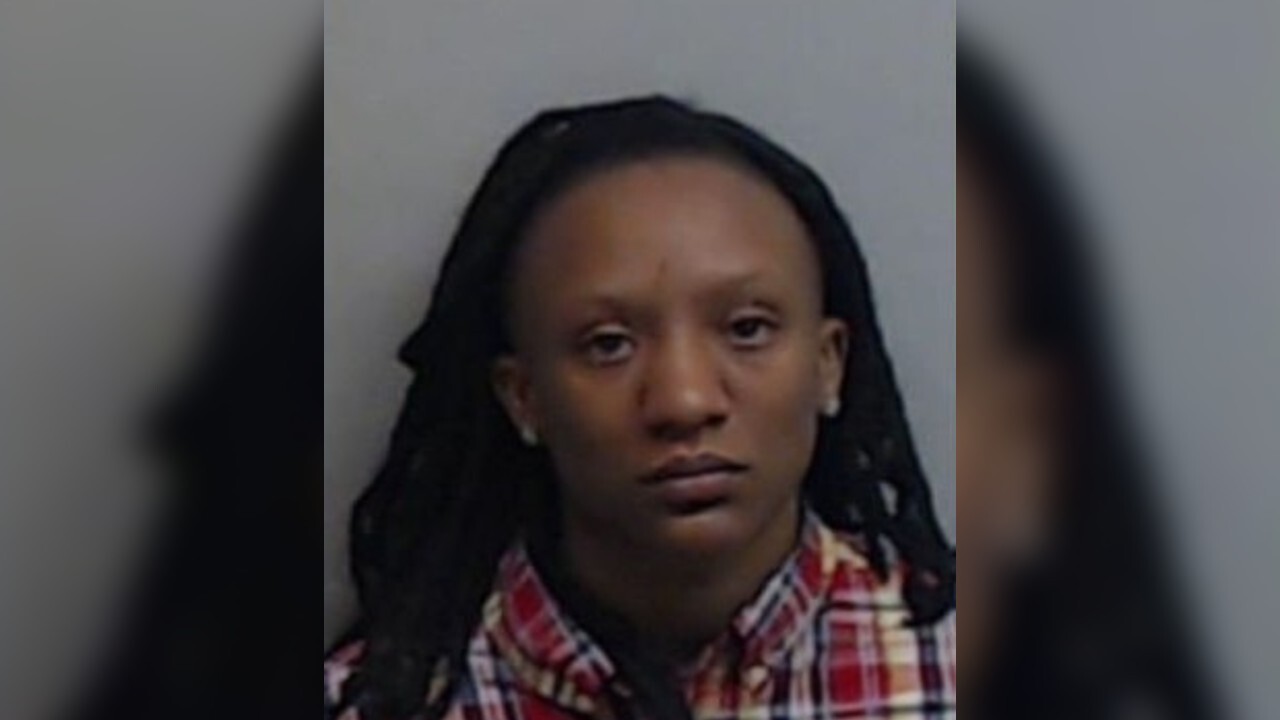 ATLANTA, Ga. – A Kennesaw State University women’s basketball player has been charged with murder in connection with a deadly shooting over the summer.

Kamiyah Street was arrested Thursday for his alleged involvement. In a statement obtained by WGCL, Fulton County District Attorney Paul Howard Jr. said police identified Street as a suspect by reviewing surveillance video captured during the homicide. During questioning, Street admitted to her “presence and participation in the death of Hubbard-Etienne,” Howard Jr. wrote.

Along with murder, Street is also being charged with aggravated assault with a deadly weapon, and criminal attempt to commit armed robbery.

The KSU Department of Athletics said Street has been suspended indefinitely from all athletic activities.

Three other people were arrested Saturday in connection with the shooting. They’ve been identified as Cortez Devon Banks, Johnerton Gilstrap, and Tabias Raynard Wells.

Police are still looking for a fifth suspect, Dontacus aka Dontavious Bradley. Anyone with information about his whereabouts should contact Atlanta police.