Indiana University condemns professor, says it will not fire him for racist, sexist beliefs 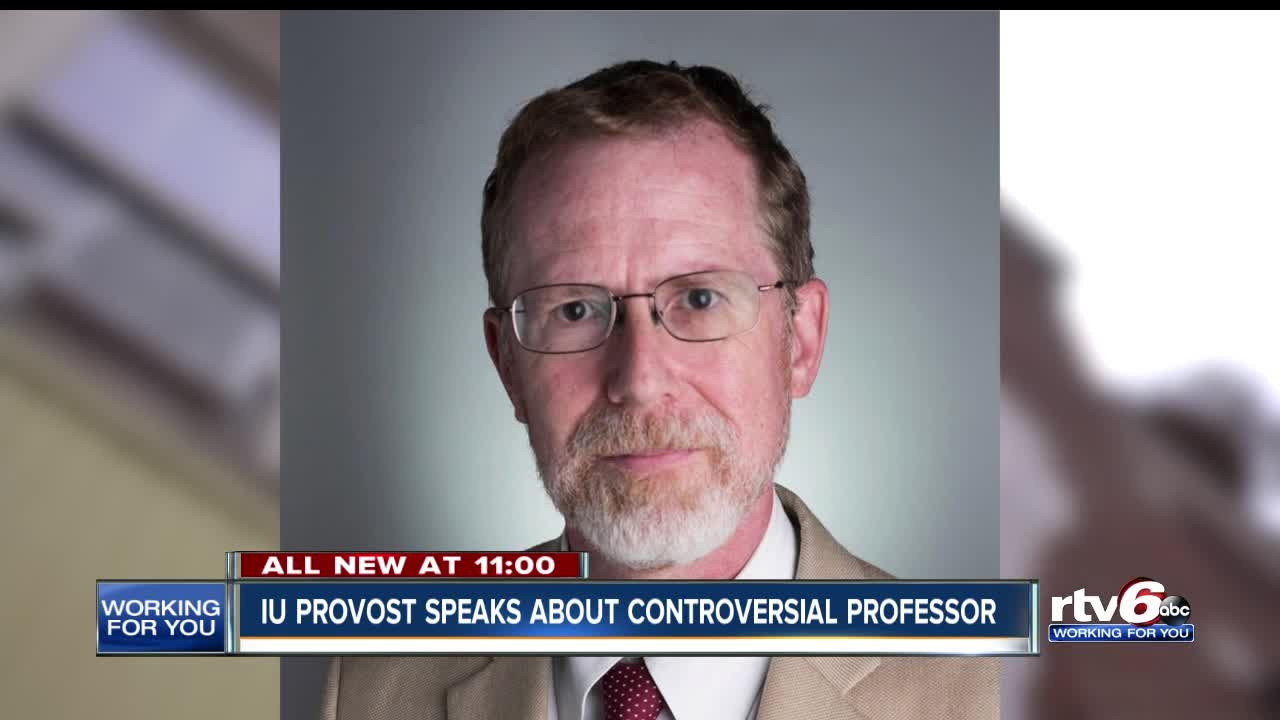 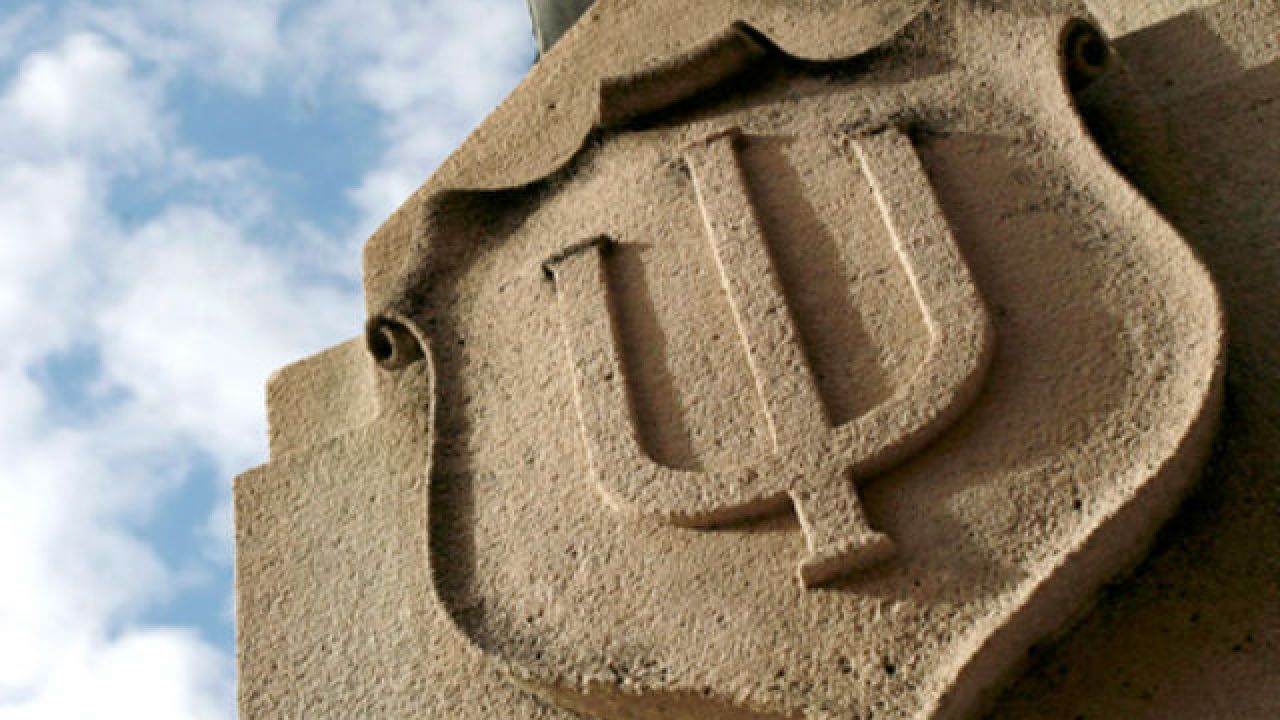 BLOOMINGTON, Ind. — Indiana University Provost Lauren Robel said social media comments by one of the school's professors are "racist, sexist and homophobic," but the school will not fire him.

Robel said the university could not fire Eric Rasmusen, a professor of business economics and public policy in the Kelley School of Business, because the U.S. Constitution protects his views.

Earlier this month, Rassumussen tweeted a link to an article titled Are Women Destroying Academia? Probably" and captioned it with a quote from the story.

"His expressed views are stunningly ignorant, more consistent with someone who lived in the 18th century than the 21st," Robel said.

Rassumussen has posted controversial statements online for years. A 2003 Chicago Tribune story highlights Rasmussen's belief that he doesn't think gay men should be teachers for fear they will have sex with students.

The reaction to Rassmussen's latest comments has been swift, with many calling for the school to fire the professor.

"We cannot, nor would we, fire Professor Rasmusen for his posts as a private citizen, as vile and stupid as they are, because the First Amendment of the United States Constitution forbids us to do so," Robel said.

"The provost issued a statement that was ill-advised because it misrepresents my views and it was so strongly worded that it. I think it caught everybody's eye where the tweets would not have," Rasmussen said.

Robel, however, said if Rasmussen acts upon his views in the workplace, he could be in violation of the university's nondiscrimination policy.

The school is allowing students to transfer out of his classes and implementing anonymous assignment submission for his courses.

"If other steps are needed to protect our students or colleagues from bigoted actions, Indiana University will take them," Robel said. "My main goal here is to have the students understand that they'll be judged on their merits and not on their sex, their race or their sexual orientation."

Rasmusen said the university is encouraging bias by cracking down on his views. In a statement on his website, Rasmusen referred to himself as a "dissident professor." He also claimed that blind grading created a bias against Conservative students who now might be afraid to share their views.

This story was originally published by Tom Maccabe and Cornelius Hocker on WRTV in Indianapolis.