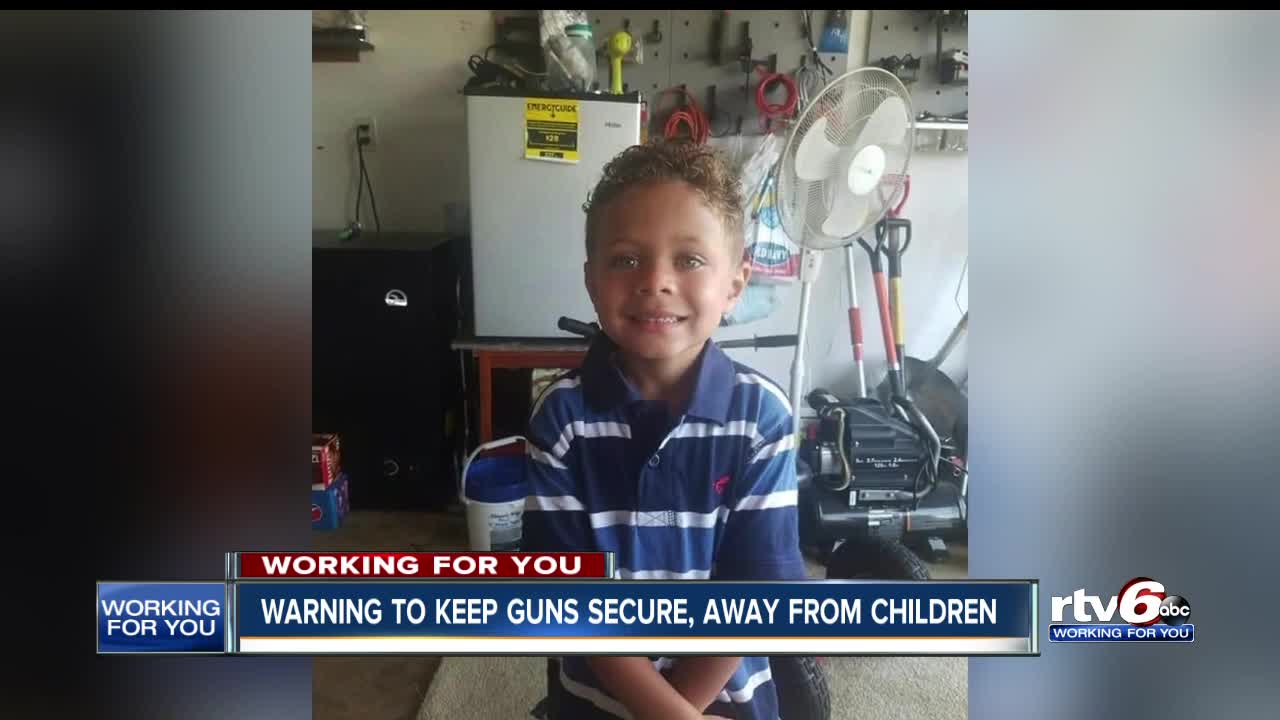 A mom who lost her son after he accidentally shot himself with a babysitter's gun is reminding people to lock up their guns and put them away safely out of children's reach. 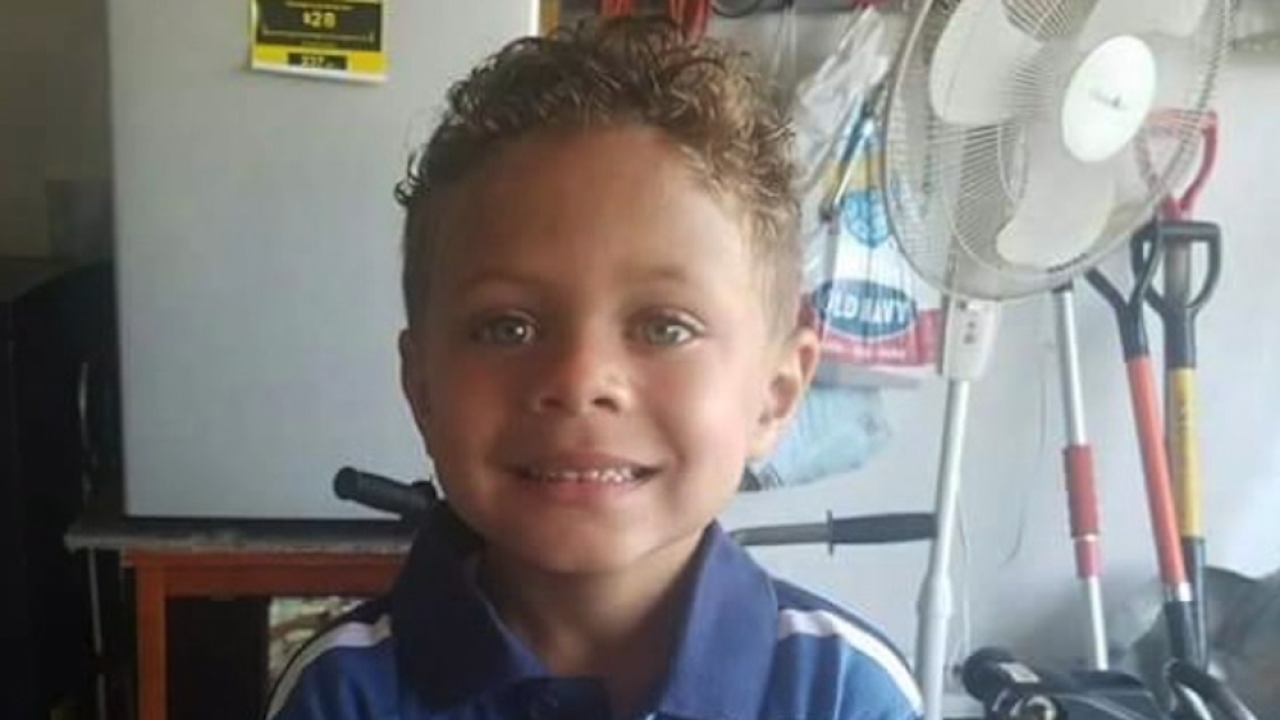 INDIANAPOLIS — An Indiana mother is urging parents to ask about guns in the home after the accidental shooting death of her 4-year-old son.

Kandice Cole dropped off her two kids at a family friend's house to babysit while she and her husband went to work.

Shortly after, she said her 4-year-old son, Eric, found the babysitter's gun and accidentally shot himself. His 7-year-old sister found him.

"I am all for people protecting themselves, their homes and families. I get it. However, you have an obligation to be responsible and be intelligent and to make sure that you have them secured so the kids don't hurt themselves," Cole said.

Cole only wishes now that she had inquired about guns in the home and whether they were properly secured and out of reach from her children.

"I would rather be uncomfortable during a five-minute conversation than have to wake up every day knowing that I'm supposed to have two kids and I have one," Cole said. "I'm supposed to have a brother and sister who are growing together. Instead I have a sister who lays on her bed and cries holding a picture of her and her brother."

"Be Smart" with Mom's Demand Action for Gun Sense in America seeks to educate people about the importance of storing your guns unloaded and away from children.

"We know for example that 90% of unintentional shootings take place within a home setting," Jane Hedeen of "Be Smart" said. "And this is particularly important in the holiday times when we're going to either host or visiting friends and relatives, we may make the assumption that if we are a responsible gun owner ourselves, people we're going to visit are practicing those and we just can't assume."

This story was originally published by Stephanie Wade on WRTV in Indianapolis.