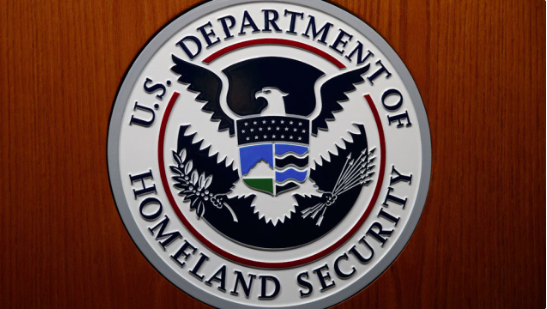 Two special agents with Homeland Security Investigations visited an elementary school in Palm Beach County this summer and attempted to obtain information on a student without a subpoena, WPTV NewsChannel 5 has learned. 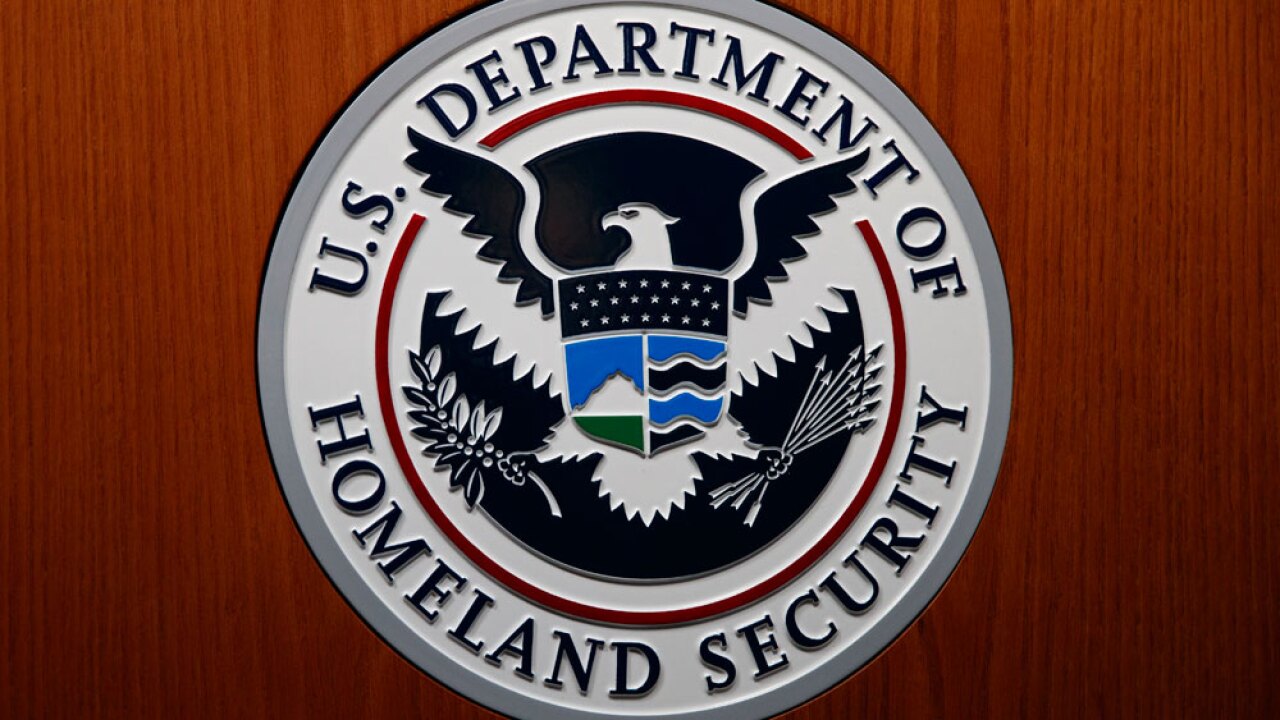 PALM BEACH COUNTY, Fla. — Two special agents with Homeland Security Investigations (HSI) visited an elementary school in Palm Beach County this summer and attempted to obtain information on a student without a subpoena.

The School District of Palm Beach County says it did not provide the agents with the information.

HSI is one of two main branches of U.S. Immigration and Customs Enforcement (ICE).

A spokesperson for ICE confirmed the agents went to the school but says they were not on school grounds for any enforcement-related actions, including an immigration removal or anything civil or criminal.

A spokesperson for ICE says the agents did not violate the policy by visiting the school that day since there was no enforcement-related action.

The ICE spokesperson says that HSI had taken a parent of a student into custody on a narcotics charge.

According to the spokesperson, on June 26, HSI visited the elementary school in an attempt to get contact information for the other parent of the student, after the parent in custody told HSI agents they had a child in school.

Records show the agents wanted to know if the student was at the school that day, and were seeking both the address and phone number of the student's parents.

"The sole reason for our being there that day was to notify the other parent" of the situation, according to an ICE spokesperson, adding the agents was "just trying to do the right thing."

"I think the way it was handled makes it clear that that wasn't the goal," Gaston said. "A simple phone call would have been sufficient ... law enforcement officers generally know that as far as getting that information from a school or hospital or whatever, there's privacy laws that are in place and they have to follow the proper channels."

"I would simply pick up a phone and speak to an administrator," Kaplan said.

Kaplan noted that it's not uncommon for agents to try and find another parent in this type of situation. However, Kaplan said it is unusual that the agent asked for information that is protected.

The district rebuked the agents' effort, saying that due to FERPA, the district does not give out student records without proper authorization.

"Kudos to the school district for doing exactly what should have done," Gaston said.

Instead, school officials agreed to contact the parent on HSI's behalf, according to both the district and ICE.

"Homeland Security visited one of our schools recently and requested information," Haines wrote. "The school did everything right and did not provide any information, instead they reached out to our office and then legal."

The email includes the district's Immigration Enforcement Protocol, and encourages staff to "share this important information with your office staff, counseling, and admin team."

According to the protocol, "personnel may not confirm the enrollment status or provide any information regarding a student without prior authorization from the Superintendent's office."

Within ICE, Homeland Security Investigations is responsible for criminal investigations that cover more than 400 U.S. laws. Enforcement and Removal Operations, or ERO, is the other main branch of ICE and focuses on deportation and removal cases.

Although the visit had nothing to do with immigration, the incident occurred just days after ICE executed a high-profile nationwide sweep targeting more than 2,000 people for deportation. The operation only netted 35 arrests. It also came on the heels of Federal officials backtracking on a proposal to send hundreds of undocumented immigrants in Texas to South Florida.

ICE agents visited an elementary school in Nashville earlier this year in an attempt to obtain student records without a subpoena.

This story was originally published by Michelle Quesada and Erik Altmann on WPTV in West Palm Beach, Florida.