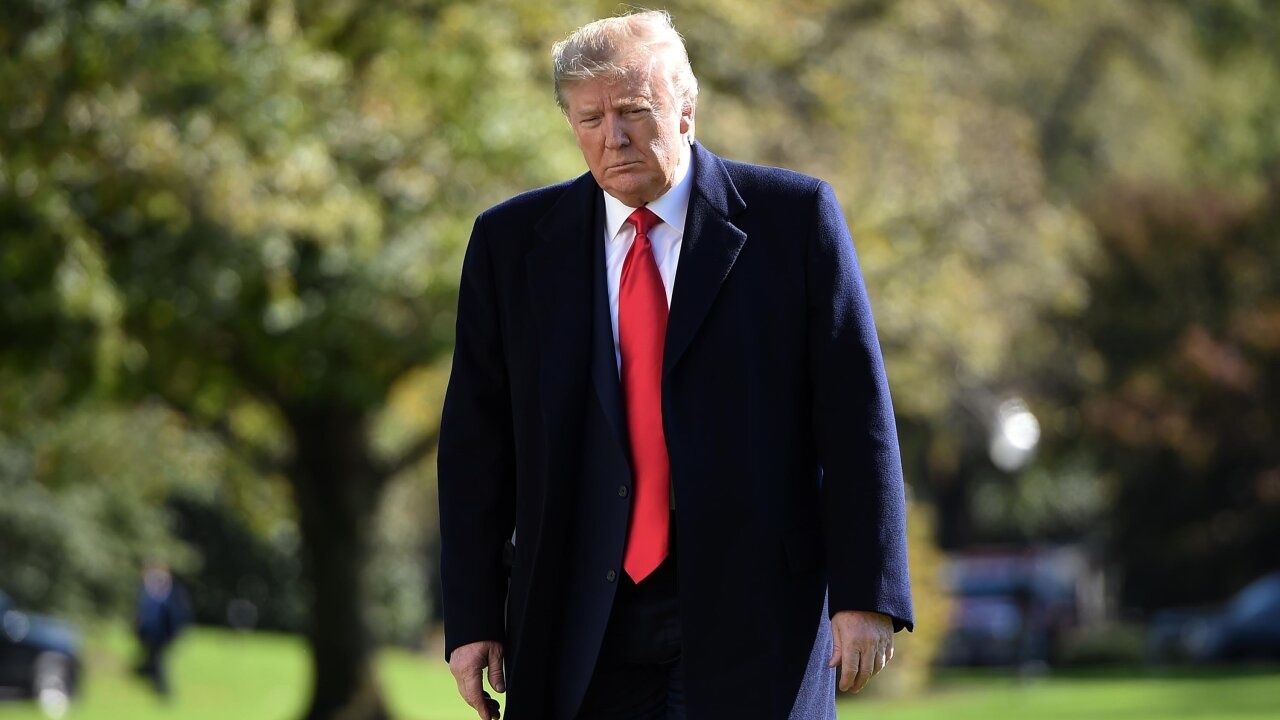 President Donald Trump's financial documents won't be released Wednesday, after the Supreme Court on Monday put on hold a lower court opinion that allowed a House subpoena to go forward.

The court did not set a timeline when it will rule or release the documents, but has asked for the House to respond on Thursday to Trump's request to block the subpoena.

Earlier Monday, the House said that it would endorse a 10-day delay to give the justices more time to consider legal arguments.

House General Counsel Douglas Letter suggested in a letter Monday he could file briefs on Friday outlining why a subpoena to Trump's accounting firm for financial information should be allowed to go into effect.

Last week, a federal appeals court ruled against the President and said the subpoena could be enforced as early as Wednesday. After that order, Trump's personal lawyers rushed to the Supreme Court asking the justices to freeze Wednesday's deadline in order to give the President more time to appeal the ruling.

Letter said he was acting out of "courtesy" to the court so the justices would have more time to consider the case and review arguments from both sides.

The case marks a turning point in Trump's legal wrangling over an issue that has dogged him from the beginning of his presidency. Two cases concerning his financial documents are currently before the Supreme Court and all eyes are on the justices -- particularly Trump's two nominees to see whether they will see the issues presented differently than the majority of the lower courts that have delivered resounding losses to the President.

The House case arises from a subpoena issued by the House Oversight committee last April to Trump's longtime accounting firm for financial documents concerning the President and his companies for the years both before and during his presidency. The committee's investigation entails, among other subjects, whether the President had undisclosed conflicts of interest.