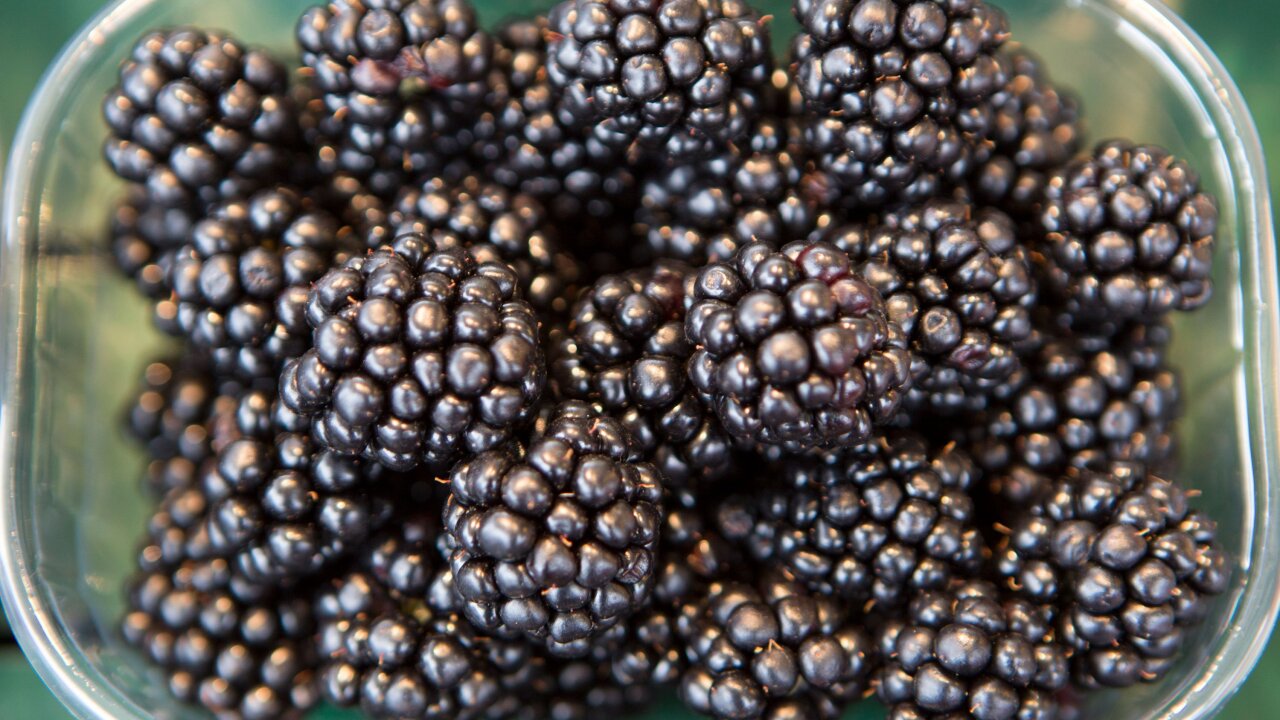 An outbreak of hepatitis A in Indiana, Nebraska and Wisconsin has been "potentially linked" to blackberries from the Fresh Thyme chain of grocery stores, authorities say .

The Food and Drug Administration and US Centers for Disease Control, along with state and local officials, are investigating after people who fell ill reported consuming fresh, non-organic blackberries from the Illinois-based chain.

So far, a total of 11 people have gotten sick, six of them in Nebraska . Six people have been hospitalized.

According to the FDA, the blackberries came from a distribution center that ships to Fresh Thyme stores in 11 states: Iowa, Illinois, Indiana, Kentucky, Michigan, Missouri, Minnesota, Nebraska, Ohio, Pennsylvania and Wisconsin.

The FDA is urging people not to eat any fresh blackberries purchased from Fresh Thyme stores between September 9 and 30. Any such berries that have been frozen for later use should also be thrown away.

Anyone in the 11 states listed who has eaten those blackberries and hasn't been vaccinated for hepatitis A should contact their healthcare provider about post-exposure prophylaxis, which can reduce the risk of infection for people who haven't been vaccinated.

Hepatitis A is a highly contagious infection of the liver caused by the hepatitis A virus. Though it can be prevented by vaccines, it has seen a resurgence among US adults in the last few years.

Symptoms usually end within two months, and most people who get hepatitis A recover completely and don't have lasting liver damage. In rare cases, the infection can cause liver failure and death.

Hepatitis A is transmitted by eating contaminated food, through close personal and sexual contact, or through drug use.