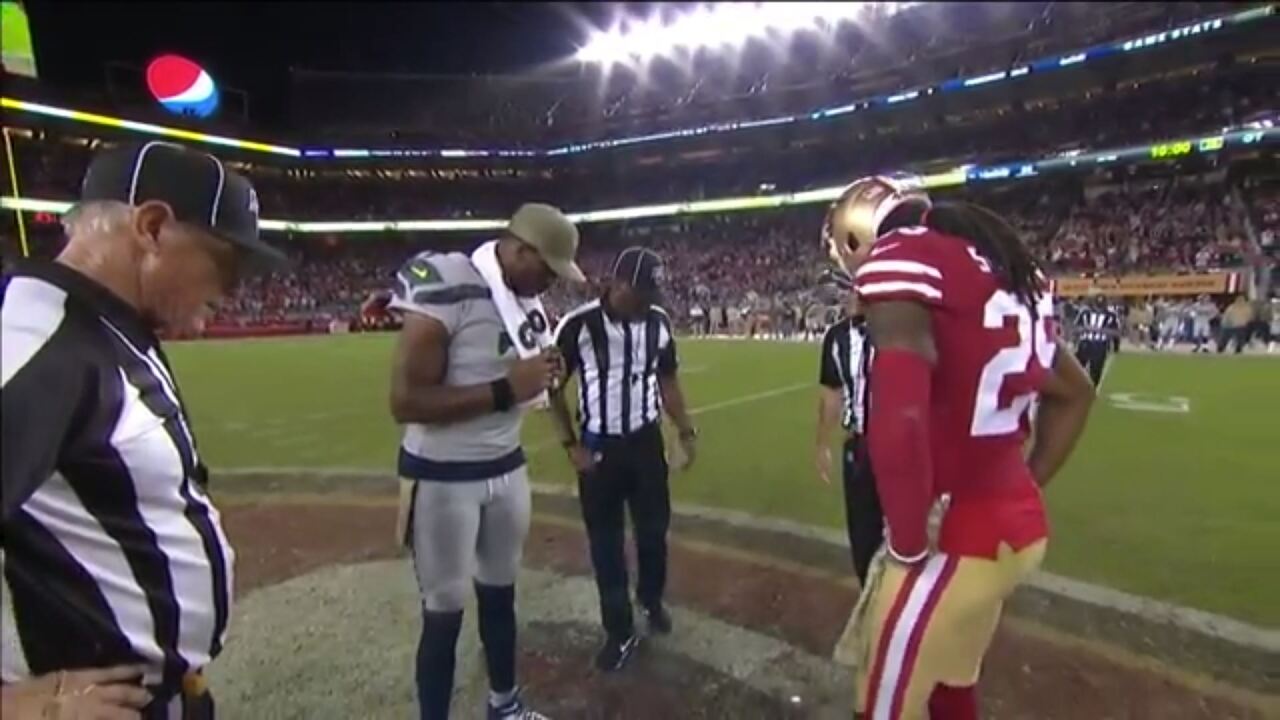 In 2015, a blue and black (or white and gold depending who you ask) dress took the internet by storm and sparked a viral debate that people still don't agree upon to this day.

Just when the madness had calmed down in 2018, a voice recording saying Laurel (or Yanny depending who you ask) sparked a similar debate. Family feuds were started, friends became enemies (ok maybe a little too dramatic but you get the point).

At the start of overtime in the Monday Night Football game between the Seattle Seahawks and San Francisco 49ers, Seattle's Geno Smith made the call:

Many claim that whichever option you think about, you hear it that way.

The Seahawks won the toss and went on to win the game, but the internet remains in a state of unrest while we determine if heads truly is what Geno Smith called.

What do you hear?

This story was originally published by staff at WFTS.