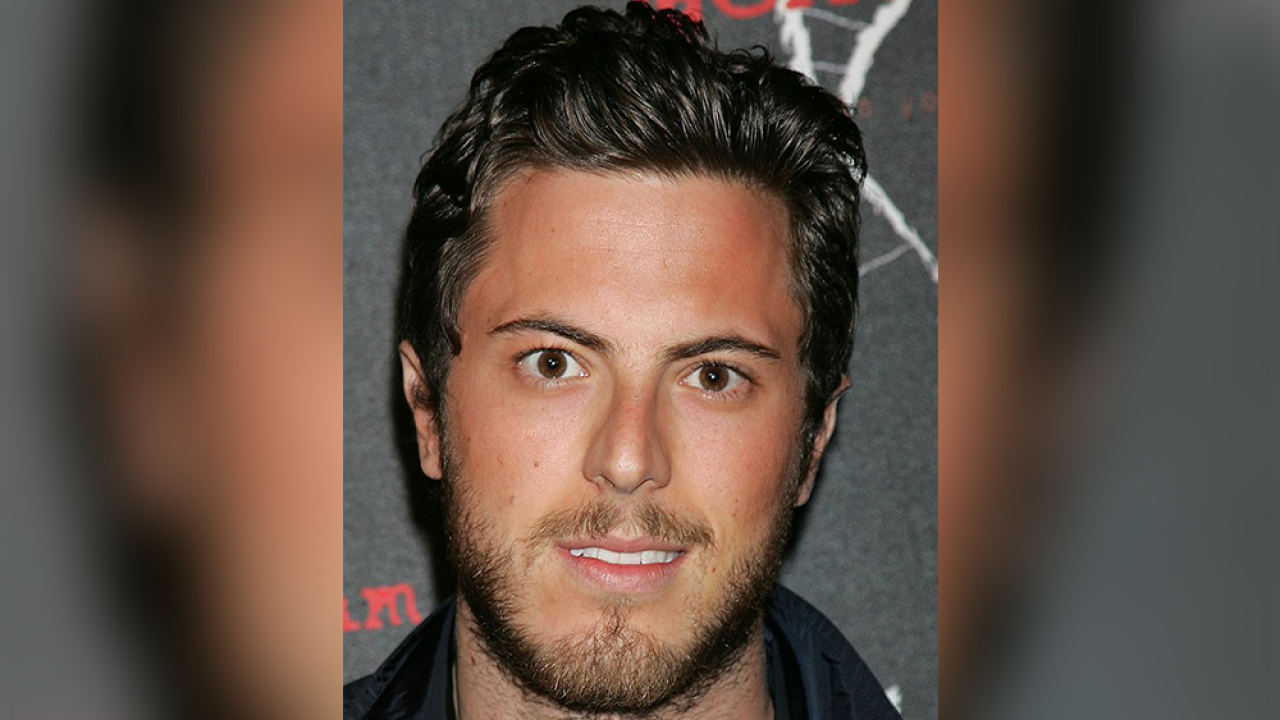 "We are saddened by the passing of Harry Morton, the founder and former owner of Pink Taco," the spokesperson said. "Harry was a visionary and restaurateur ahead of his time, and his contributions, both professionally to our brand and personally to those he worked with, were numerous. Our thoughts and condolences are with his family and friends during this difficult time."

Details of Morton's death were not immediately available.

Harry Morton was 38 and came from a line of restaurateurs, CNN affiliate KTLA reported. He was the son of Peter Morton, the Hard Rock Cafe chain co-founder, and grandson of Arnie Morton, co-founder of Morton's The Steakhouse, according to KTLA.

Pink Taco had restaurants in Los Angeles, Boston, Las Vegas, Miami and Chicago, according to the company website.

Actress Lindsay Lohan posted a photo of Morton and her on Instagram. "Best friends. Best life," she wrote.