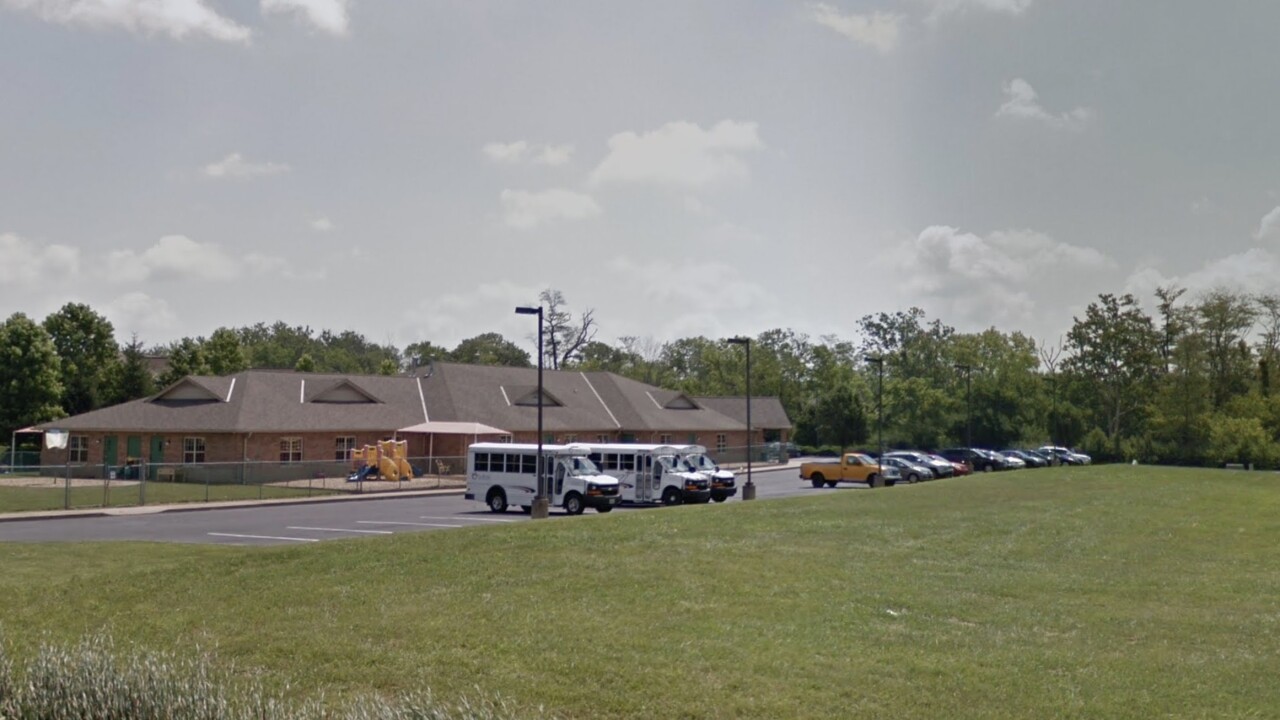 A four-year-old child walked out of his daycare classroom in Monroe, Ohio, on Monday, down the hall past the administrative offices and out the front door before a passing stranger found him and took him to his mother.

"I'm just thankful the lady stopped and picked him up, and she was a good lady, she wasn't a crazy person," said Candis Coates, the boy's mother. "I was thankful my son knew my name and where I was and his name."

The stranger took the young boy, named AJ, to Coates' workplace, where she was working when the incident happened. She said the daycare didn't even realize AJ was missing until she called them about it after her son was brought to her.

Coates said her son walked past the kitchen, administrative offices and the front desk before he unlocked a child-sized door and walked out. She said he then sat on a bench in the entry of the daycare for a bit before wandering into a nearby field, with heavy traffic whizzing nearby on Route 4.

"My heart broke seeing him in that huge field, and if he would have went one way or the other..." said Lynzie Jestice, who found AJ and returned him to his mother. She's a nurse and a mother of three herself.

Her concerns were also warranted; if AJ had gone one way or the other, he could have wandered onto busy Route 4 or, in the other direction, into the four lanes of Roden Park Drive.

"I rolled down my window. I was like, 'Hey, buddy, where's your mom?'" said Jestice. Luckily, AJ knew his mother's name and the name of where she worked, which helped Jestice to take him to the right place.

"We have strict policies and protocols to ensure the well-being of our children," said Lydia Cisaruk, a spokesperson with Childtime Daycare, in a statement. "Unfortunately, despite our precautions, a situation arose recently in which a child left the premises. The child was unharmed and was reunited with family members. We are taking all appropriate steps to prevent such a situation from happening in the future. We are re-emphasizing our policies and procedures with all staff members to ensure safety protocols are consistently followed. Nothing is more important to us than our children's safety."

Childtime Daycare has had a history of noncompliance issues with the Ohio Department of Job and Family Services, but all had been officially resolved by the time AJ walked out the door. Seven inspections in three years have highlighted concerns over cleanliness, failure to submit completed background checks and other issues at the daycare center.

Coates said, for her, that doesn't matter. She's not planning to send AJ back.

"So they did terminate the two teachers, but they weren't the only ones who failed my son that day," said Coates. "He was able to literally walk through this whole daycare, out the door. He took his time."

This article was written by Courtney Francisco for WCPO .