Former Trump campaign manager hospitalized after threatening to harm himself 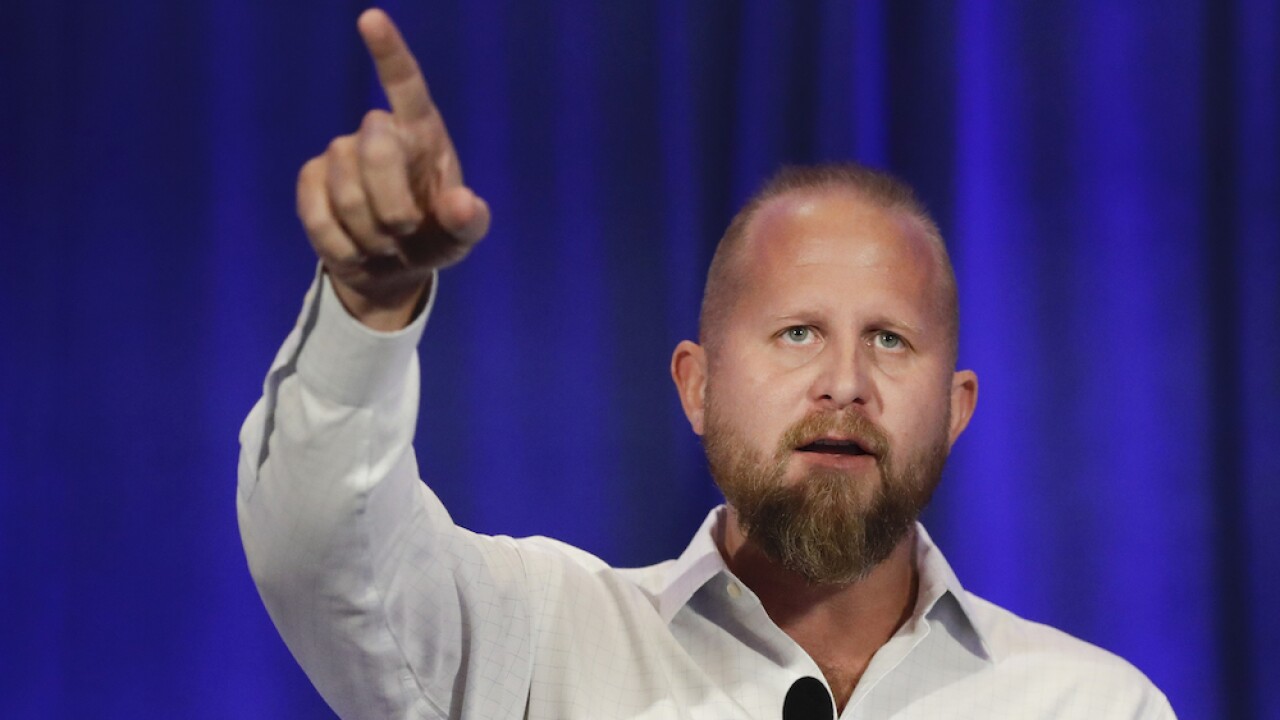 Fort Lauderdale police confirm Brad Parscale is getting help under a law that allows the detention of a person in the midst of a mental health crisis.

According to police, Parscale's wife called 911 on Sunday and indicated that her husband was armed and threatening to harm himself while barricaded inside their home.

Parscale eventually surrendered to the police.

Trump demoted Parscale following a rally this summer in Tulsa, Oklahoma. Prior to the event, Parscale indicated that the campaign had received millions of requests for tickets. However, Trump's rally took place in a half-empty arena.

A Trump campaign spokesperson told CNN that the organization "loves him like family" and "will support him through this time."