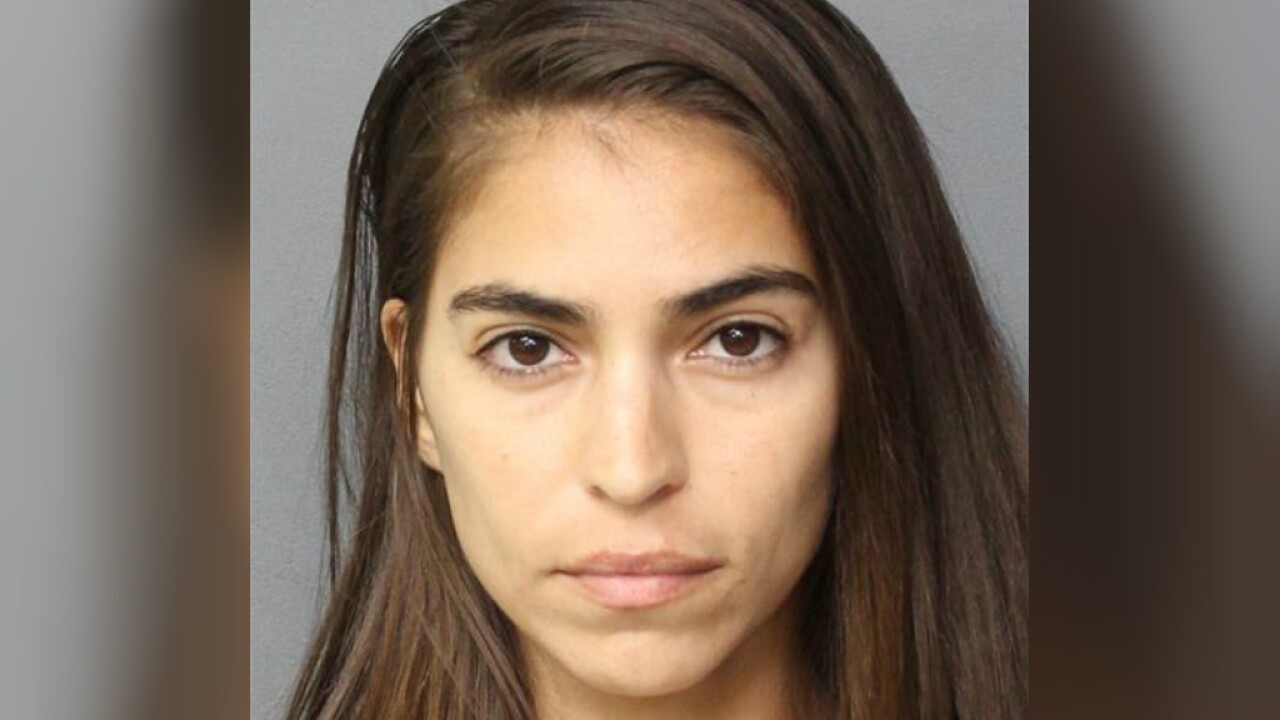 NORFOLK, Va. — Antonella Barba, a former “American Idol” contestant, will serve 45 months behind bars after being found guilty of possession with intent to distribute 400 grams or more of fentanyl.

According to court documents, Barba, 32, was parked in downtown Norfolk, Virginia, at approximately 11:05 p.m. in October 2018 when she was approached by law enforcement. When a drug dog screened Barba’s rental vehicle, it found a closed shoebox that contained a large quantity of a white, rock-like substance.

A forensic scientist determined the substance to be fentanyl.

Barba was on the sixth season of “American Idol” in 2007 where she placed in the top 16.

This story was originally published on WTKR.