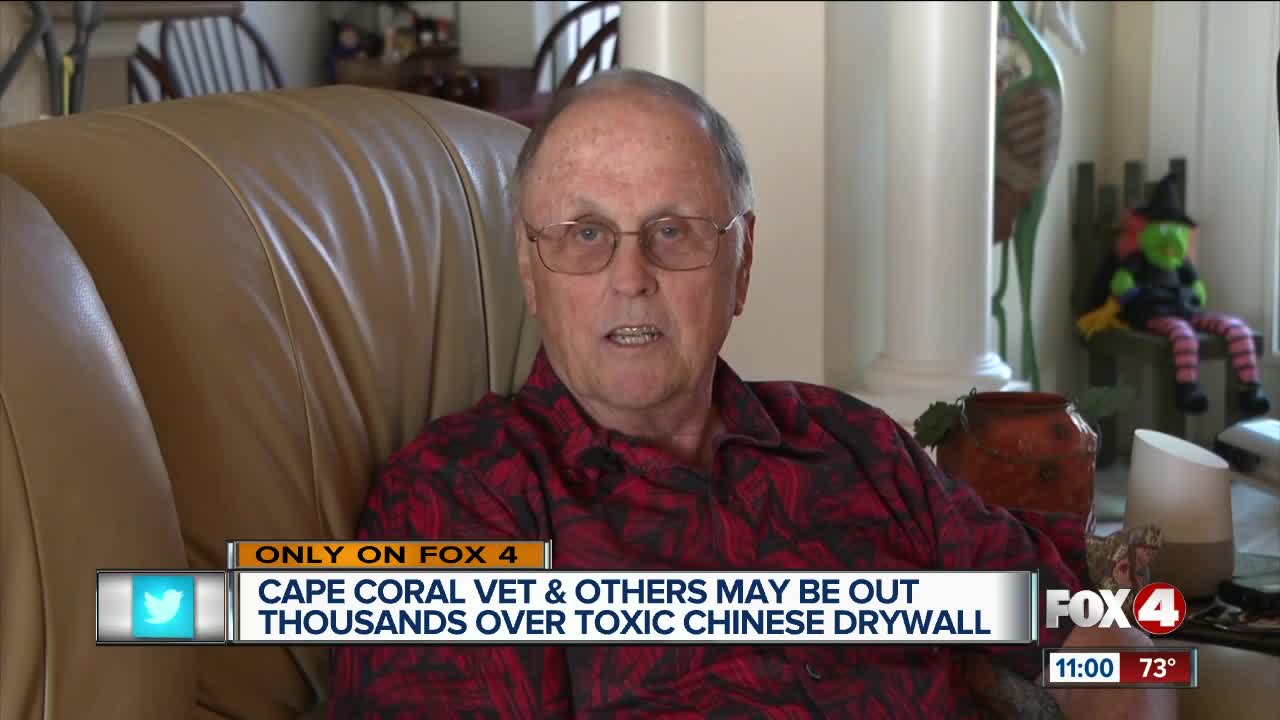 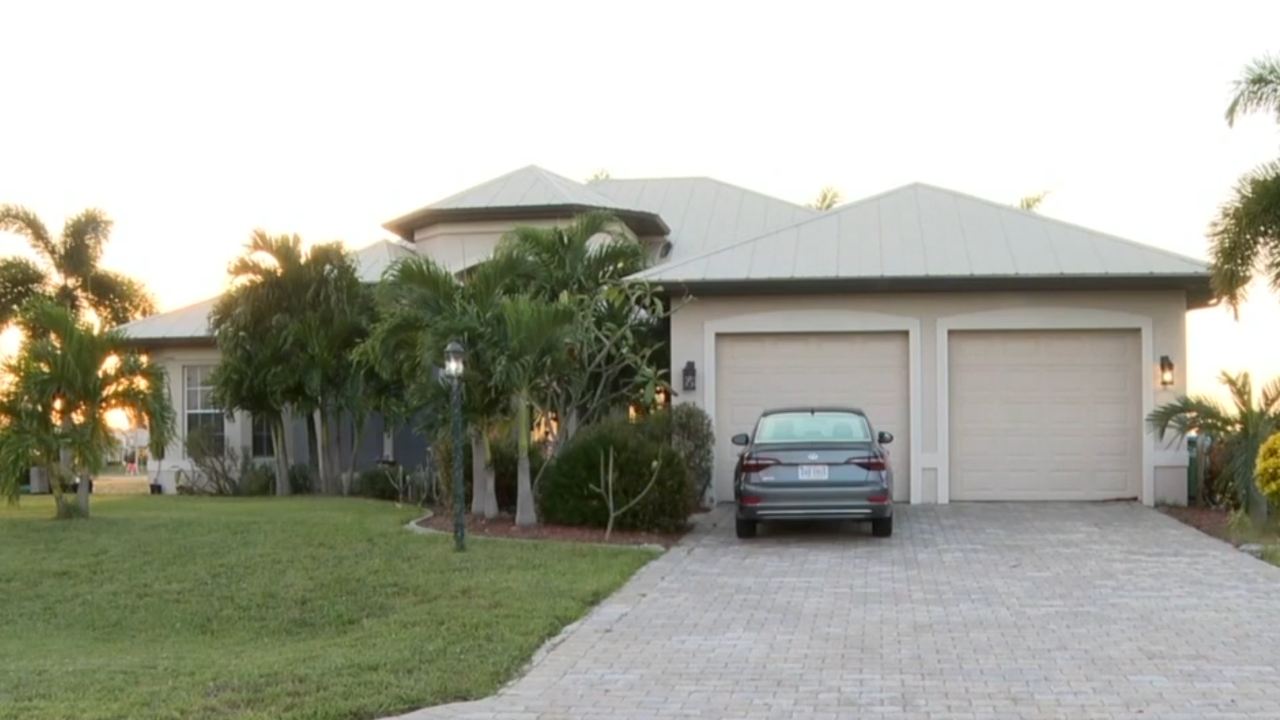 CAPE CORAL, Fla. — A veteran in Cape Coral, Florida, says the result of a class-action lawsuit that was supposed to help him fix toxic Chinese drywall in his home will now leave him paying thousands of dollars out of his pocket.

The veteran's home is just one of more than 200 Cape Coral properties that are listed in this class-action lawsuit.

Russell Moody says he and his wife, Beverly, found out that they had toxic Chinese drywall lurking behind their walls in 2010. So, you can imagine their relief when a class-action lawsuit was filed to make the Chinese manufacturer, Taishan, pay up for repairs.

And after a decade of bouncing back and forth between courts, an agreement was recently reached.

At this point, Taishan will have to pay out about $250 million. But of that money, the Moodys will get a whopping $39,000 — and that's before attorney fees are deducted.

He says quotes from a contractor show he'll have to spend about $163,000 to fix his home. On top of that, Moody says he has until November 27 to decide whether or not he'll take the offer.

He's calling on lawyers in the case to provide all homeowners with the documents they'll need to make that decision.

Moody is also hoping that the City of Cape Coral will advocate on his behalf. WFTX reached out to legal representatives in this case and have not heard back yet.

This story was originally published on WFTX.