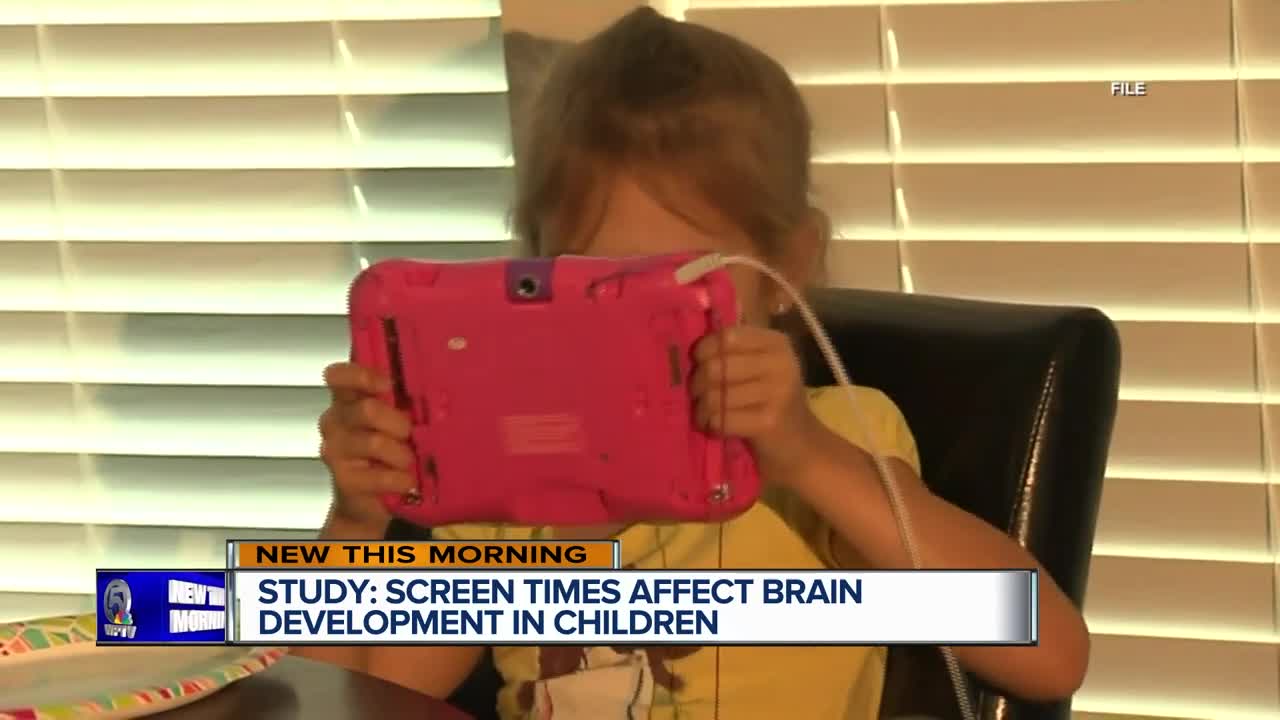 Experts are studying the impact of screen time on brain development in young kids. A new study is shedding light on concerns when it comes to pre-schoolers watching too much. 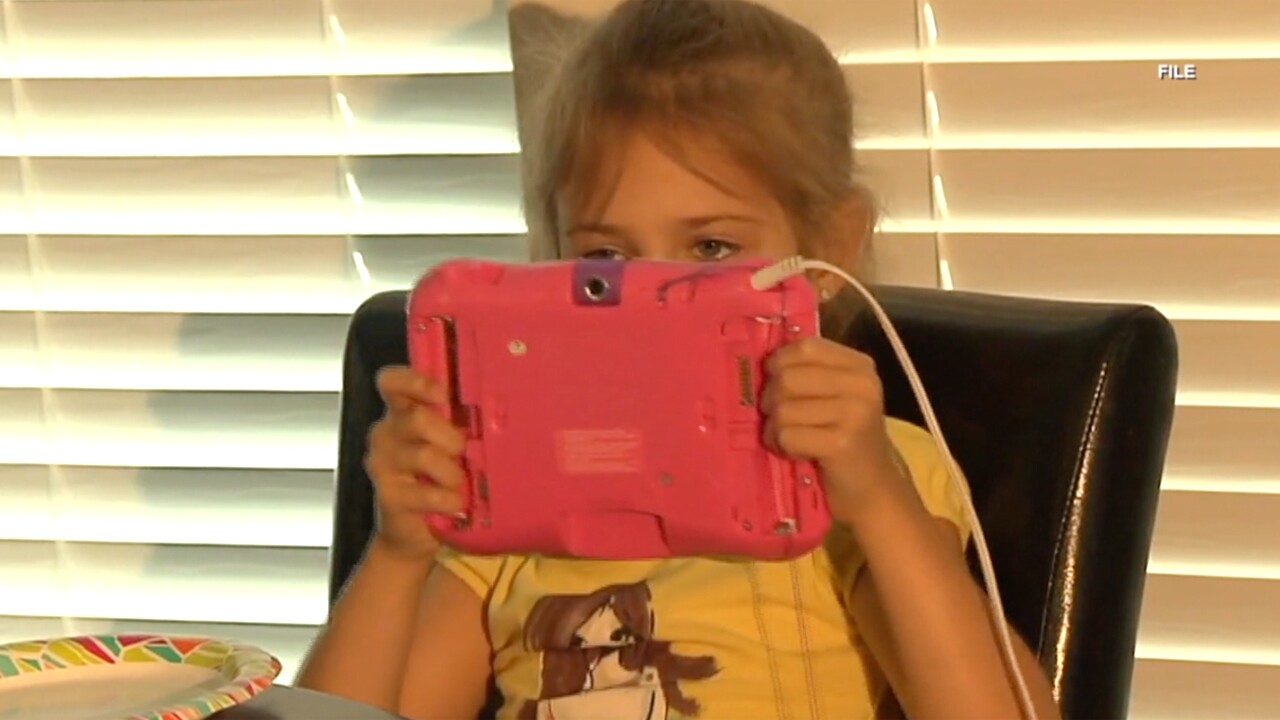 Experts are studying the impact of screen time on brain development in young kids. A new study is shedding light on concerns when it comes to pre-schoolers watching too much.

Shannon Visentin, a pediatric occupational therapist and owner of Thera-Peds, has strong opinions about screen time and young kids.

"It's kind of my soap box," she said. "I'm feeling lately that a lot of kids cannot problem solve. They come in, they cannot build a fort."

Visentin wanted to conduct the interview at a science museum for children in Boca Raton. She said it's an example of an alternative to sitting in front of a television all day long.

The term "screen time" has become a double-edged sword. Experts believe it's a part of life, but it's also changing life.

"Seeing these babies, these toddlers on phones at parks and restaurants, it's starting to bother me a lot more," said Visentin. "They are not getting the language and interaction with friends and family. They're not multi-sensory learning."

A new study took a look at the brains of 3- to 5-year-old children who used screens more than the recommended one hour a day. The findings determined it affected brain development, things like language, literacy and cognitive skills.

Buffy Pagano, a mom of twins, who are 4 years old, said you have to allow yourself the convenience of screen time to a certain degree.

"You have to also teach your kid, when you have your iPad and somebody walks into the room, you put your iPad down and go over and address them and say hello," said Pagano. "You still have to be a parent."

Visentin warns that parents should limit their screen time around their children as well.

"Sometimes you will see more behaviors coming out, because the negative behaviors are getting their parent's attention away from that device, that cellphone," said Visentin.

This story was originally published by Tory Dunnan at WPTV.