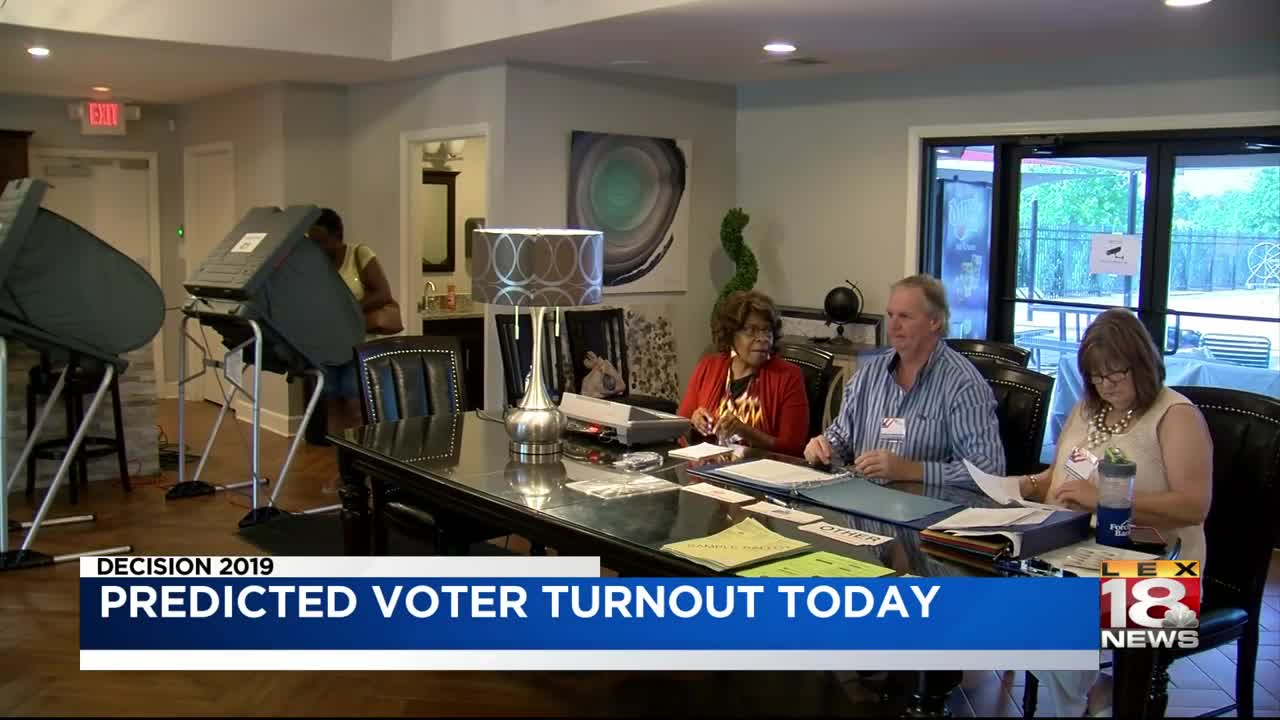 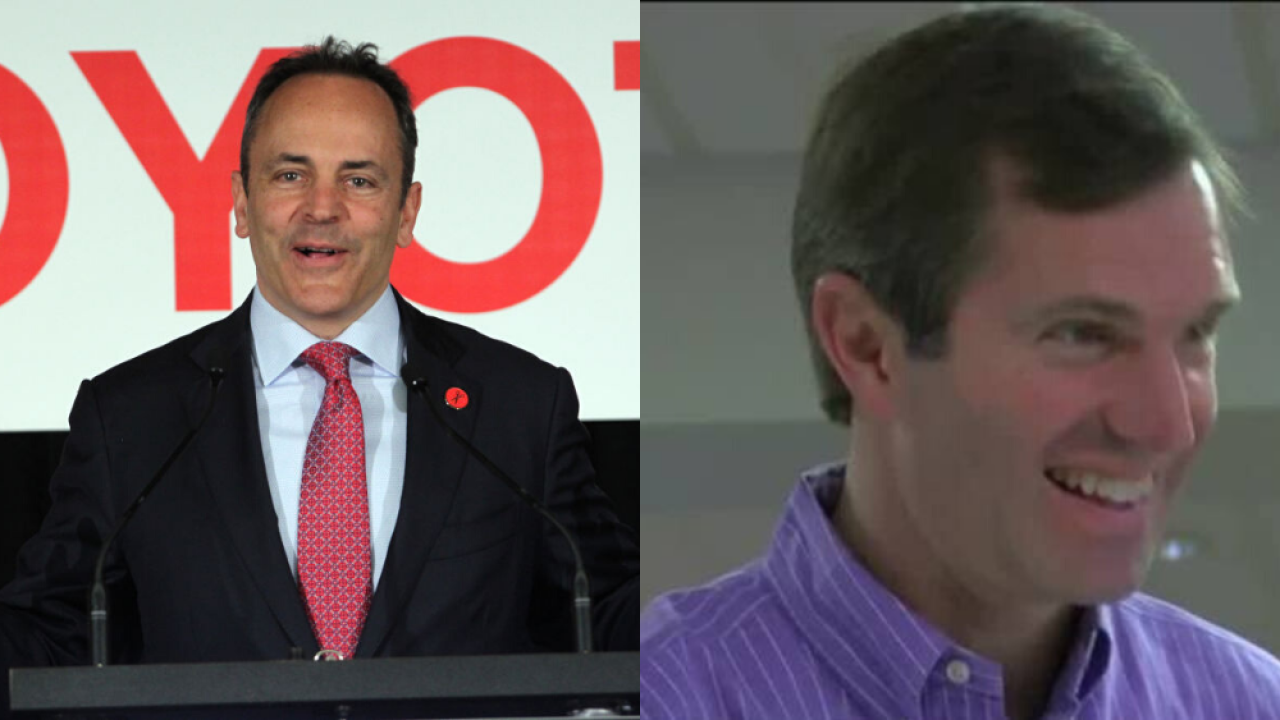 The outcome of races in Kentucky, Mississippi and Virginia on Tuesday could shed light on how the country is leaning in the middle of an impeachment inquiry and as it heads into a presidential election year.

As the impeachment probe into President Donald Trump deepens in Washington, voters will head to the polls a year after Democrats took the US House, testing the political landscape.

Voters will decide the next governors of Kentucky and Mississippi, two solidly red states that voted for Trump in 2016. The President held a rally in Mississippi and will speak in Kentucky on Monday night to boost voter turnout for the two Republican candidates he endorsed.

Here's a breakdown of what to watch on Tuesday:

Republican Gov. Matt Bevin, who was elected in 2015 and is generally viewed as unpopular, is running for reelection against the state's attorney general, Democrat Andy Beshear.

Trump endorsed Bevin, and will hold a rally in Lexington, Kentucky, on Monday in a final push to encourage voters to turn out for the Republican candidate. If Bevin wins, Republicans will maintain control over the state legislature and the governor's office in the state.

Medicaid eligibility is also an issue in Kentucky, where Bevin wants more work requirements for Medicaid recipients. Beshear wants to lift those requirements.

In 2014, Bevin ran for a seat in the US Senate but was defeated in the GOP primary by incumbent Mitch McConnell.

Beshear was elected attorney general of Kentucky in 2015, and is the son of Steve Beshear, who was the 61st governor of Kentucky, serving from 2007 to 2015.

Trump endorsed Reeves and held a rally for Reeves in Tupelo, Mississippi, ahead of Tuesday's election. The Republican Party currently controls the governor's office and majorities in both state legislative chambers in Mississippi.

Cook Political Report recently shifted the Mississippi gubernatorial election from "likely Republican" to "leans Republican," indicating that the race has become more competitive for a state that has voted solidly Republican in the past three presidential elections. Cook points to a combination of a tough primary runoff for Reeves and Hood's appeal to voters across the aisle as a factor in their decision. Hood is the only statewide elected Democrat in Mississippi.

There is an unusual aspect to the state's election process. A candidate needs a majority in the popular vote and needs to win a majority of Mississippi's 122 state house districts. If no candidate fulfills both of these requirements, the Mississippi House of Representatives, which is controlled by Republicans, selects the winner.

Vice President Mike Pence made an appearance at a rally in Biloxi, Mississippi, on Monday.

Republicans control the House of Delegates with 51 seats to Democrats' 48, and the state Senate with 20 seats to Democrats' 19, with one vacancy in each chamber. All 140 seats are on the ballot Tuesday. Republicans have not won a statewide race since 2009, but they have held on to both the Senate since 2014 and House since 1999 by slim margins.

Democrats are within striking distance of taking either chamber. If they were to win both, this would position the party to control the next round of redistricting ahead of the 2020 census.

Democrats have poured a record-breaking amount of money into the state legislature races. Virginia has long been a bellwether for national wins but has drifted left in recent years.

Earlier this year, the Supreme Court held that the Republican-led Virginia House did not have the legal right to challenge a lower court opinion that struck down several district maps; the lower court had found those maps were drawn as an unconstitutional racial gerrymander. The ruling means the court-ordered maps that favored Democrats will continue to be used.