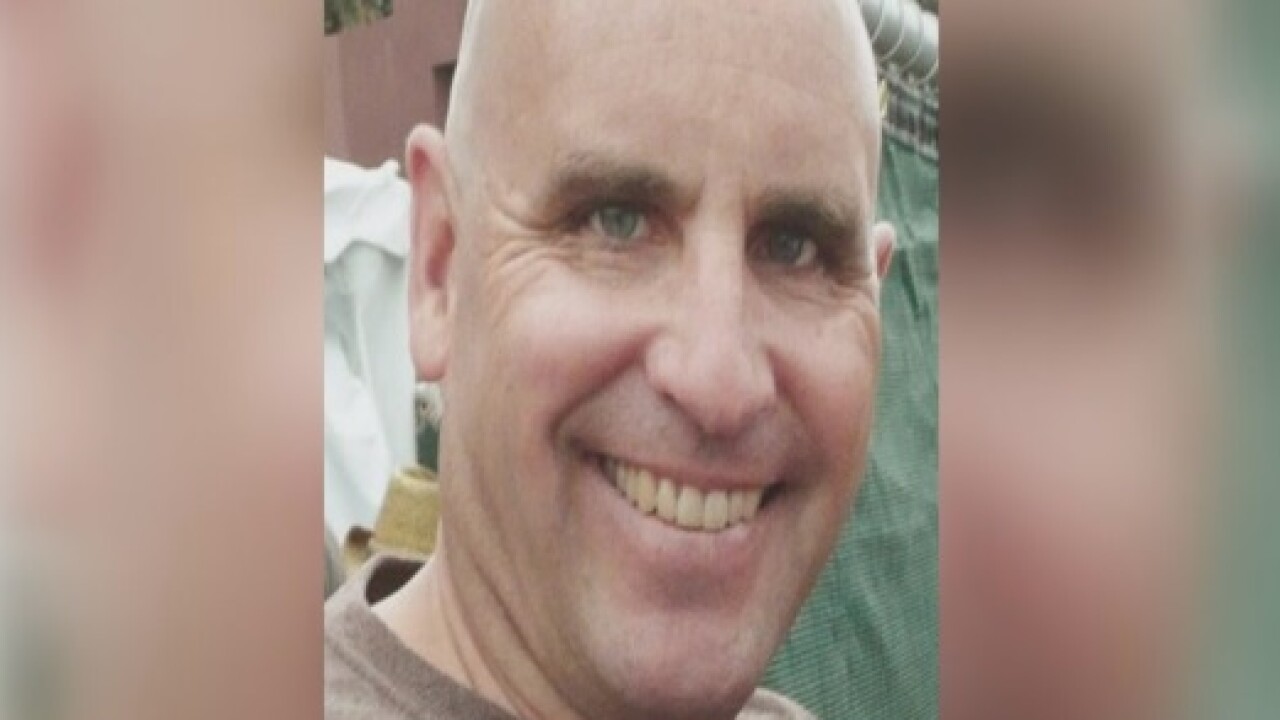 "They're just going to give a simple slap on the wrist first time OWI (operating while intoxicated)," Richard Marsek said.

"David and I shared a log cabin in Rowleys Bay and if I had gone up there that weekend, maybe things would have ended differently," Marsek said.

Richard Marsek and his brother David grew up in West Allis, Wisconsin. The two were 14 years apart in age.

"My brother was a quirky, loving, generous person," Marsek said.

The day David was killed he had been drinking at a festival. According to reports, someone saw David in his car, so they got a deputy.

"I never actually saw him driving drunk in my life, but he would just go sit in his car and just sleep," Marsek said.

That deputy briefly talked to David.

"The police officer essentially told him to do the right thing," Marsek said.

"I don't know if he anticipated him walking home five miles at that point," Marsek said.

Just before the crash, a witness said he drove by as David walked along the side of the road.

"There was a first car that swerved around him and said that David was walking normally and then the second car hit David," Marsek said.

According to deputies, the driver of that second car thought he saw a deer lying in the road. When he realized it was a person, it was too late. He drove over David and went down the road to a friend's house before calling 911.

"It's reckless driving, if nothing else. It's, in my opinion, leaving the scene of an accident, it's hit-and-run," Marsek said.

The driver admitted to speeding. His blood-alcohol level was .123. He was arrested for his first OWI.

Nordin didn't charge the driver with homicide by intoxicated use of a vehicle.

"I would not be able to meet my burden of proof and prove that this accident was caused because he was intoxicated and that it wouldn't have happened had he not been intoxicated," Nordin said. "We have a pedestrian lying in the middle of the roadway, in the dark, parallel, feet facing the vehicle that was oncoming, it creates a situation where it's very difficult to identify or recognize as the driver what that object is in the road."

"There's no excuse for drunk driving," she said. "I did not like having to make that decision, but I did have to make the decision that I felt was appropriate under the circumstances."

WTMJ reached out to the driver for a comment. His attorney sent us this statement:

"This matter is undoubtedly a tragic event for all concerned. As Mr. Warner's attorneys, our firm conducted a thorough and comprehensive investigation of the incident. After analyzing the facts, including the reports of independent experts, the firm is confident that legally this matter resolved in a just and appropriate manner. In addition to our independent investigation, the Door County District Attorney's office conducted an exceptionally diligent review of the accident. The District Attorney's office studied the investigative work of the Door County Sheriff's Department, the Wisconsin State Patrol, and the reports of outside experts. The loss of life is always tragic, and our firm extends its heartfelt condolences to the deceased's family. Ultimately, the firm believes that the resolution reached was appropriate under all of the circumstances, including the interests of the deceased's grieving family. The best resolutions are those that are the product of careful, considered analysis of the facts and the law." -- VANDEN HEUVEL & DINEEN, S.C.

David's family has a different perspective.

This story was originally published by Coreen Zell on WTMJ.