Don McGahn appeals ruling that he must testify in impeachment probe 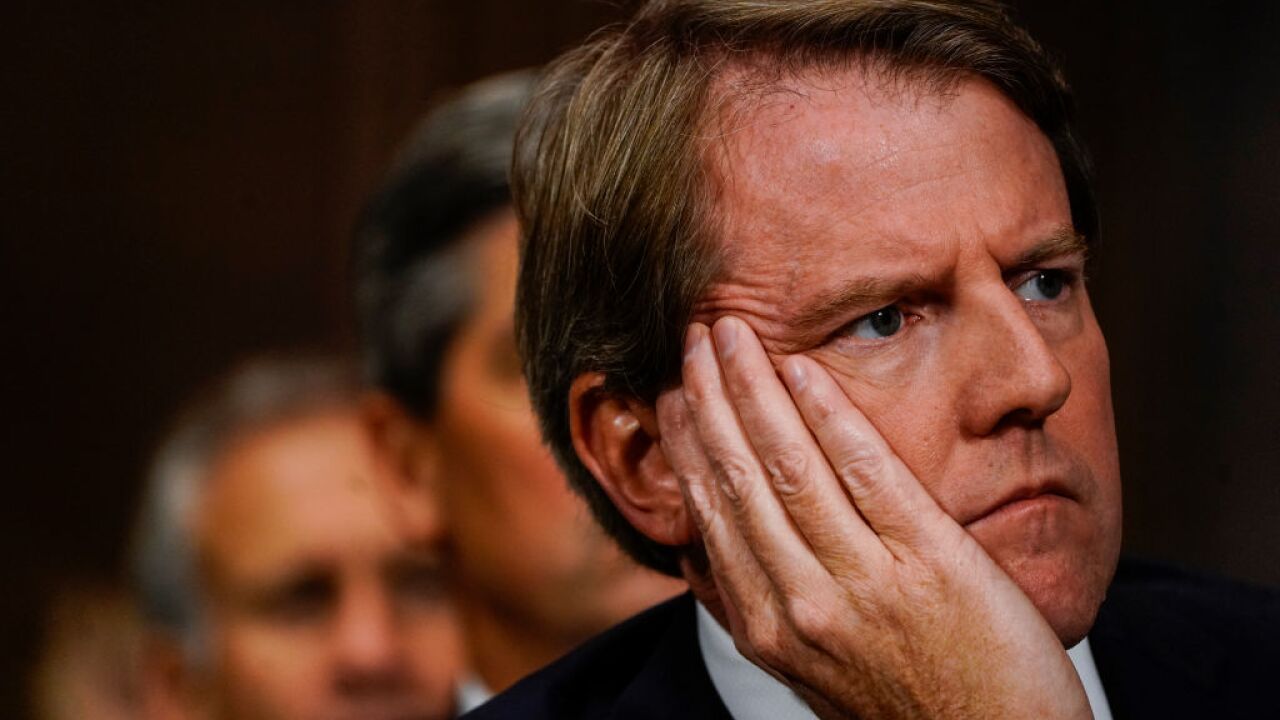 McGahn and the Justice Department also asked Judge Ketanji Brown Jackson to order that he not be forced to testify while the appeal plays out.

The moves, coming 14 hours after Jackson's decisive decision in favor of House Democrats, show that the Trump administration will fight aggressively to hold off McGahn's testimony -- and potentially others' whom they are blocking from the impeachment inquiry.

Even if Jackson refuses, the House has agreed to give the administration a seven-day delay so it appeal the ruling to the US Court of Appeals for the District of Columbia Circuit.

McGahn has a "significant chance" of winning on appeal, the Justice Department writes, adding that no appeals court has settled whether the executive branch can stop White House officials from testifying in congressional proceedings.