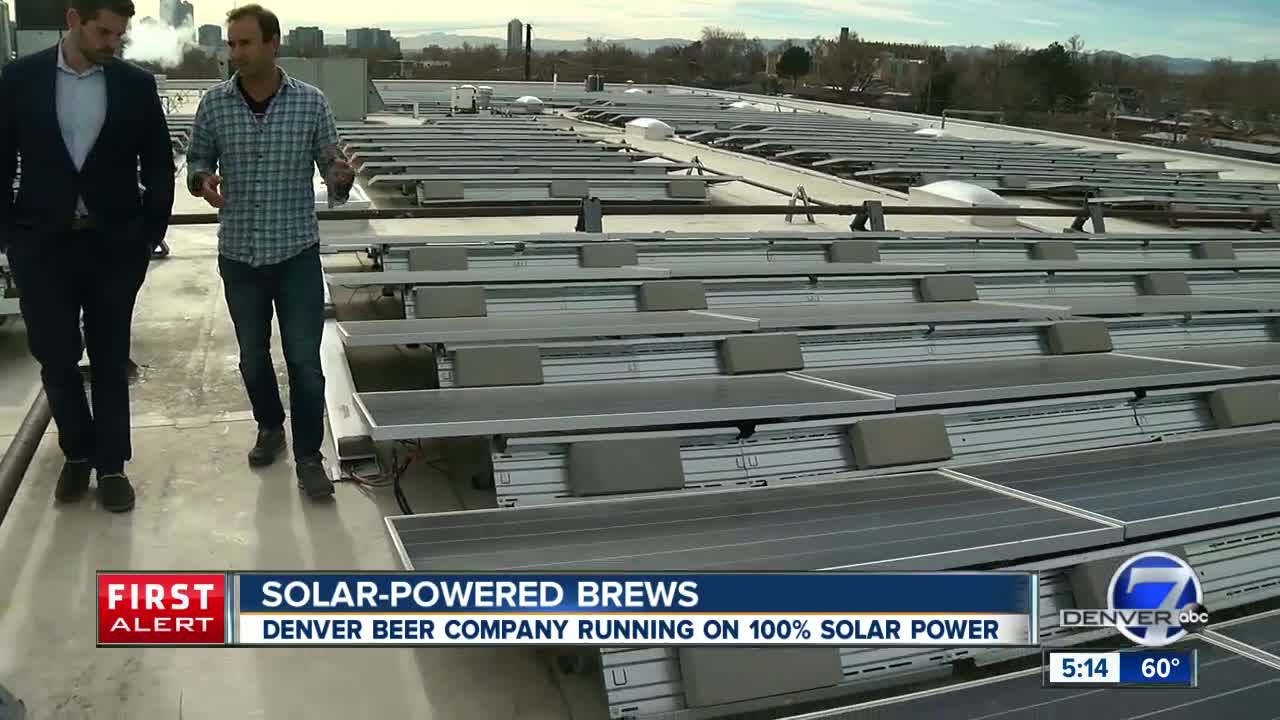 Denver Beer Co. is saving money and helping the planet at the same time. This year, the brewery's production facility on Jason Street in Denver became 100% reliable on solar energy. 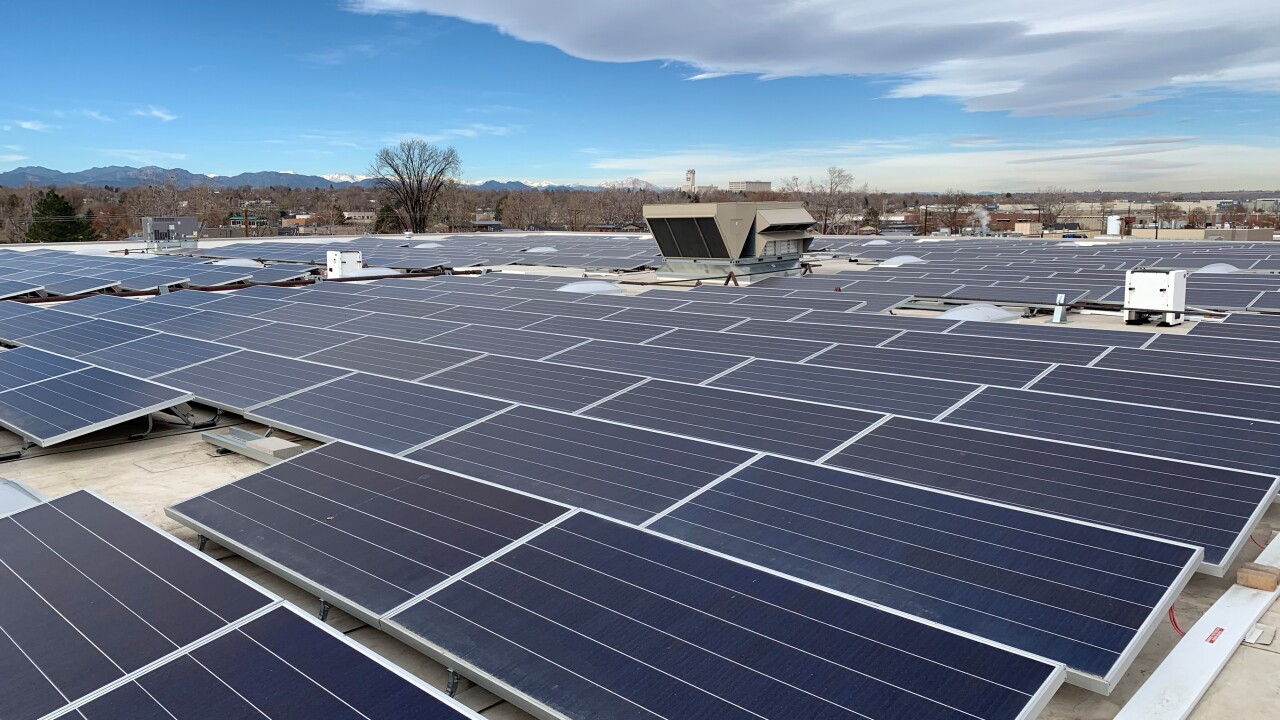 DENVER, Colo. — A Colorado brewing company is saving money and helping the planet at the same time.

"You can see it's pretty sunny out, so I’m sure we are producing more electricity than we are using today," said Denver Beer Co. co-founder Patrick Crawford.

Denver Beer Co. is taking advantage of the hundreds of sunny days in Colorado. The roof of the building has 524 solar panels.

All of the electrical equipment, the cooler, and even one of the forklifts operates thanks to solar power.

"We were paying about $6,000 per month in electricity and now our electricity bill has been reduced to negative in some months," Crawford said.

Crawford said his company spent nearly half a million dollars on solar panels and other materials to make the production facility more energy efficient. He said the company will make that money back in less than five years.

Crawford said this is saving the company about $200 every day. He's looking to add even more panels as the business continues to grow, he said.

A handful of other Colorado breweries use solar power for production of their beer, but it's not 100% reliable. Crawford said he is hopeful others follow in the clean energy path.

"I’d love it if other business owners would do this also," he said.

This story was originally published by Gary Brode at KMGH.