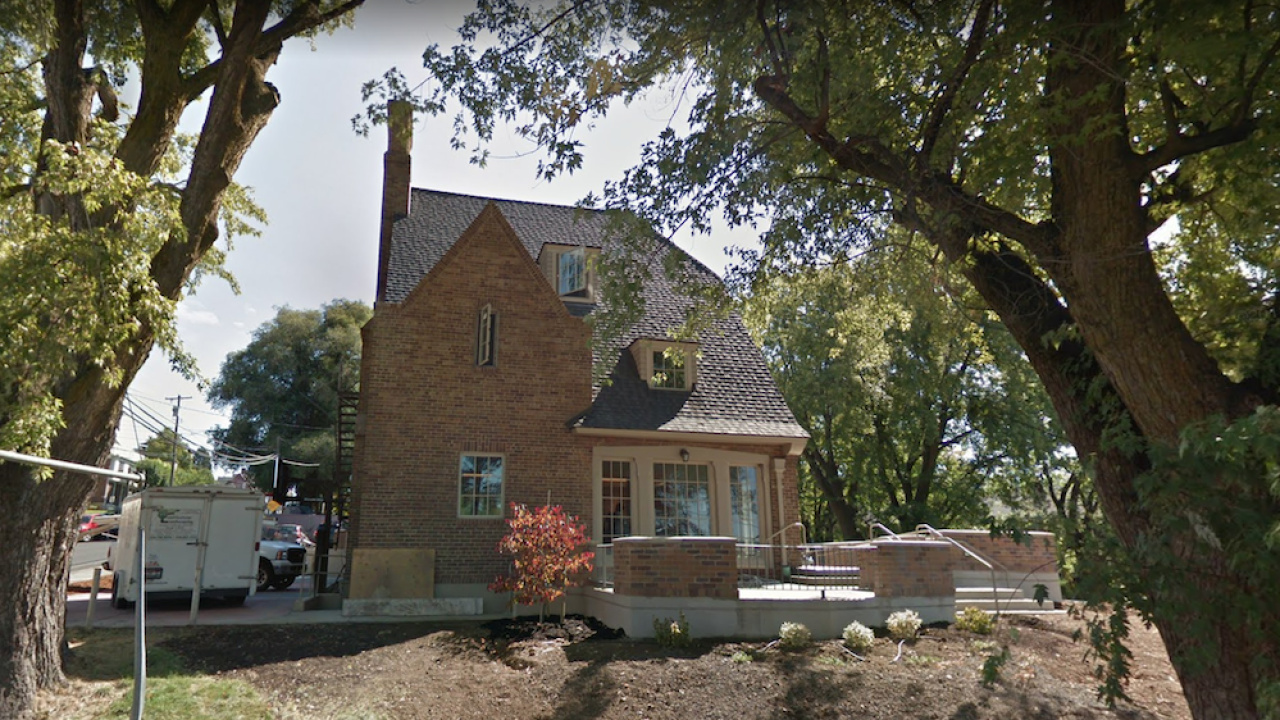 Three fraternity-related deaths in less than a week have brought renewed scrutiny on Greek life at campuses across the country.

This is what we know about the most recent cases:

Tuesday's morning death may be alcohol-related, police in the southeastern city of Pullman said in a statement .

The death occurred at the Alpha Tau Omega fraternity house, where police officers and medics responded to treat a fraternity member who appeared to be unconscious and not breathing, according to police.

The fraternity's national office said the chapter was cooperating with authorities in the investigation.

"Alpha Tau Omega mourns the death of a member who passed away overnight," the fraternity said in a statement Tuesday, adding that counselors were offering students "assistance and support."

The national fraternity said it planned to send a team to the school "to work with chapter members and assist the university and law enforcement as needed."

"I don't believe that hazing was a factor in this incident, and it just was an unfortunate alcohol overdose," said Jake Opgenorth with Pullman police.

The Whitman County Coroner will determine the official manner and cause of death, said police, adding that the investigation is ongoing.

A male student was found dead in his room at the Greek Leadership Village at Arizona State University on Monday, school officials said in a statement.

Police are investigating and foul play is not suspected at this point, according to the statement.

Officials have not said how the student died.

The school said hazing was not a factor in the death, CNN affiliate KTVK reported .

The death of a San Diego State University student following a fraternity event has been ruled an accident, according to the county medical examiner.

Dylan Hernandez, 19, was hospitalized Thursday, the morning after the fraternity event, the university said in a statement.

Toxicology results are still pending and the autopsy report is not yet final, said Alex Saint, a spokeswoman for the county.

University President Adela de la Torre suspended 14 fraternities under the Interfraternity Council (IFC) one day after Hernandez was taken to the hospital. She also said police had uncovered information that "a fraternity was involved in possible misconduct."

On Tuesday, she announced the university would create two task forces on substance misuse and student safety.

"This is part of a larger issue facing college and university campuses nationwide and we want to ensure SDSU is leading the conversation regarding student safety and well-being," de la Torre said in a statement.

A student told CNN affiliate KGTV Hernandez had fallen off his bunk bed but seemed to be asleep. His friends helped him back to bed. In the morning, he was foaming at the mouth, the student told the news station.

Hernandez had no pulse when he was found by his roommate Thursday morning, the medical examiner's office said, and he was pronounced dead Friday.

It's unclear what the fraternity event was. CNN has reached out to the university for clarification but has not heard back.

"As part of the investigation process, officers are examining all aspects and details of the case involving the student who was hospitalized on Thursday," the university said in a statement. "We understand that incidents prompt questions. To protect the integrity of the investigation, details are limited."

Six IFC fraternities were already suspended before the student's death, the university said, and four others were under investigation.