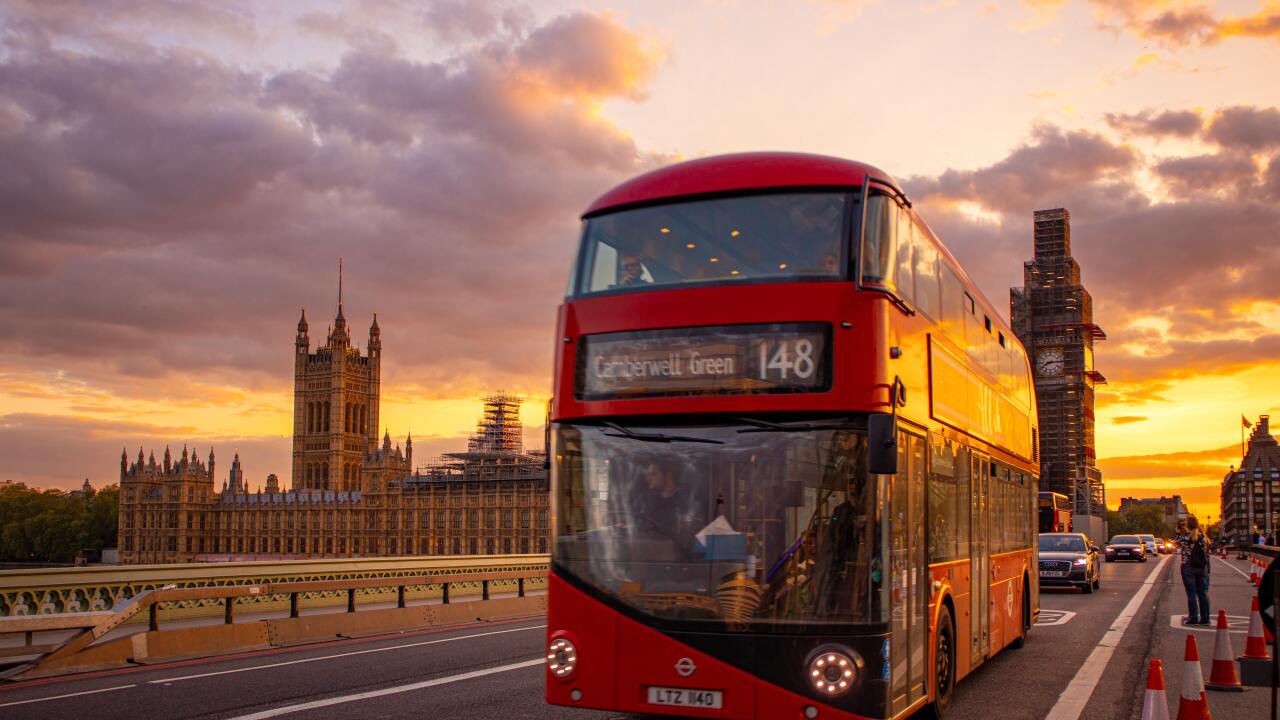 Photo by chan lee on Unsplash
A photo of a bus in London, England taken by Chan Lee.

A reminder: snakes, or other live animals, should not be used as face coverings during the pandemic. The warning is courtesy transportation officials in the United Kingdom after a man was seen this week riding a public bus with a large snake wrapped around his head.

This guy was spotted using his snake as a face mask on a bus into today...each to their own and all that 🤣🐍

One witness told the BBC she thought the passenger was wearing a "funky mask" until it started winding itself around the handrails.

She said she thought the incident was “really funny,” adding that fellow passengers on the Manchester area bus apparently didn’t mind, “no one batted an eyelid.”

Face coverings are required while riding public transit in the United Kingdom to stop the spread of the coronavirus.

"Government guidance clearly states that this needn't be a surgical mask, and that passengers can make their own or wear something suitable, such as a scarf or bandana,” a Transport for Greater Manchester spokesperson told the BBC.

"While there is a small degree of interpretation that can be applied to this, we do not believe it extends to the use of snakeskin - especially when still attached to the snake."