How coronavirus has affected health insurance, mistakes to avoid during open enrollment 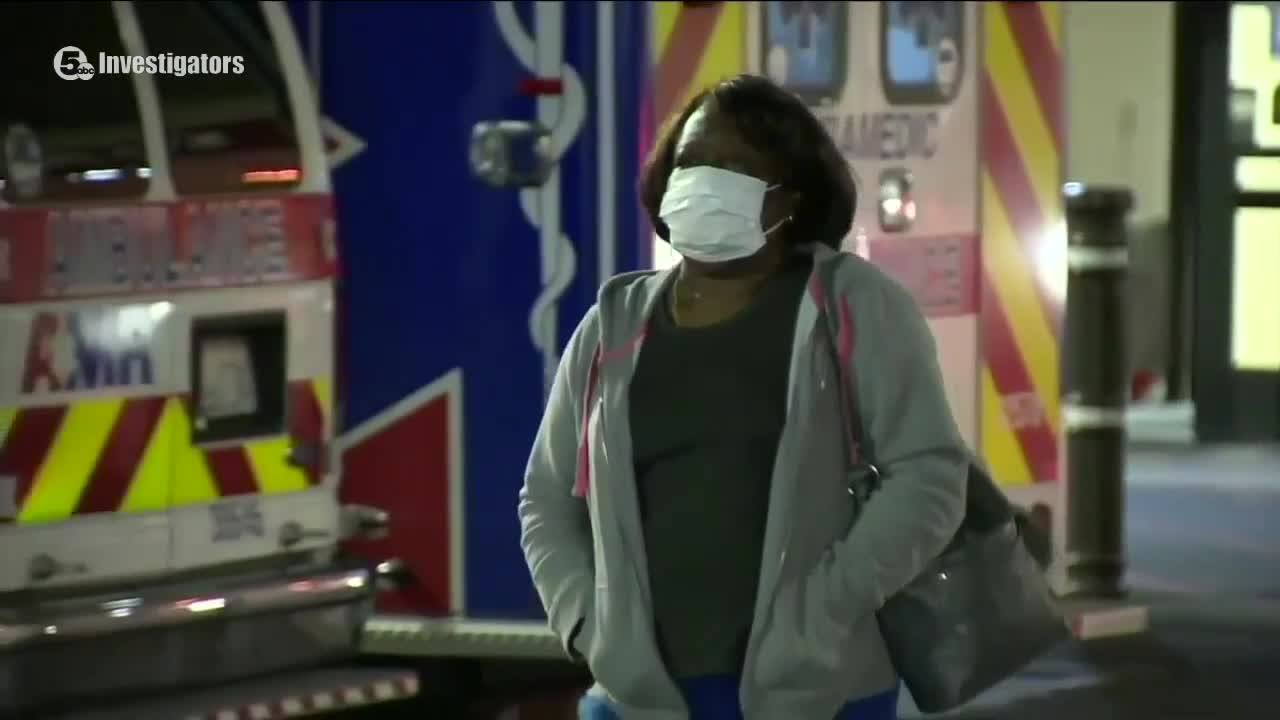 It's open enrollment time. Has coronavirus affected health insurance? Here’s where your insurance stands today, the effects of COVID-19, and the mistakes you make when signing up for coverage. 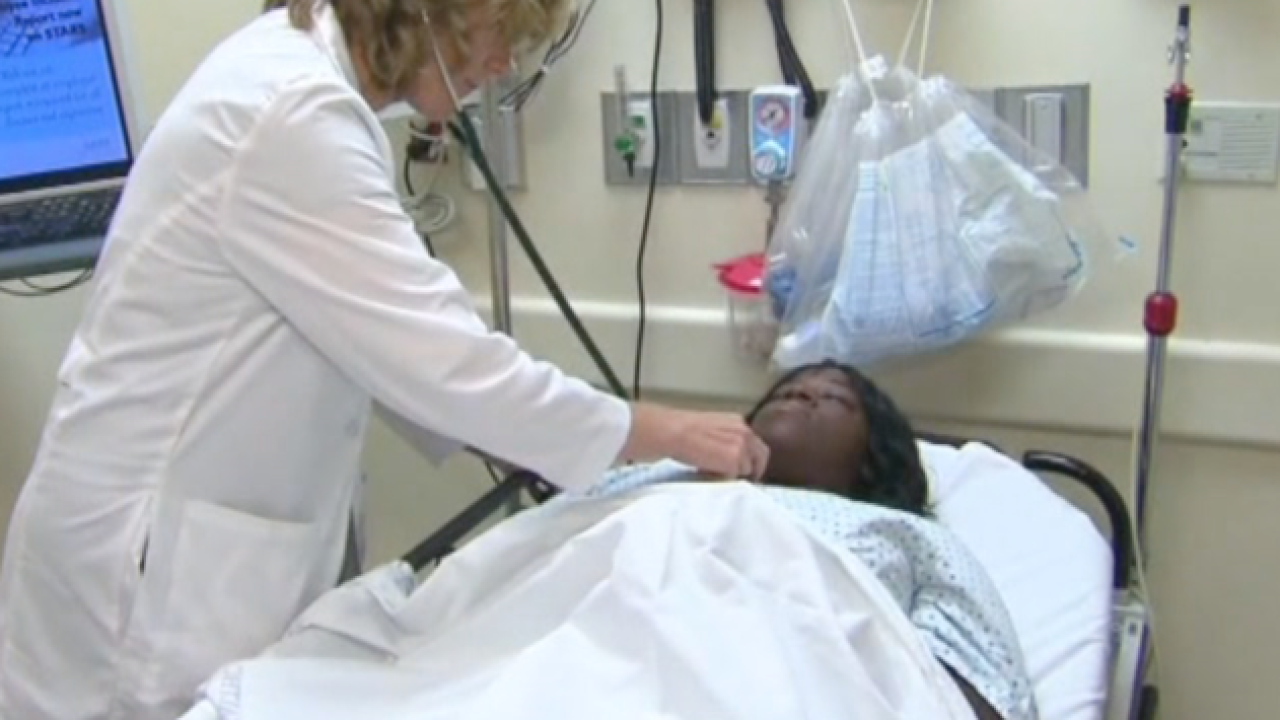 It’s now the time of year when you choose your healthcare insurance options during open enrollments. There is a large question looming, though. Has coronavirus affected health insurance?

Here’s where your insurance stands today, the effects of COVID-19, and the mistakes you make when signing up for coverage.

“I couldn’t live without insurance. I’m a diabetic and without insurance, I don’t know what I would do,” said Jon Gill from Solon. As usual, he will soon enroll in his company’s health insurance plan. However, this year has been unusual in the U.S; 8 million Americans have had coronavirus and that care costs.

“I would think that COVID is going to make (rates) go up. I would assume,” said Gill.

“It looks like rates are going to be pretty stable,” he told us.

Dr. Silvers has been studying healthcare and insurance for the past 40 years. He told us because people were not allowed to get some procedures earlier this year or they have been afraid to go to the doctor, that means insurance companies have done well financially.

“The premiums keep coming in and the costs are low,” said Dr. Silvers.

Here’s where the costs could catch up with you: if you’ve put off important, needed medical care.

“Did you defer things that really should have been taken care of? In which case, you’re going to pay me later rather than paying me now. That’s the problem,” said Dr. Silvers.

Liz Westin is an author and Finance Columnist with NerdWallet.com. She said just going with the same thing you did 12 months ago might not be wise. “(People) wind up spending about $2,000 more a year than necessary because they aren’t paying attention to how their plans have changed,” Westin told us.

Other mistakes people make during open enrollment is the temptation to just select the cheapest coverage, but that comes with much larger deductibles.

“These high-deductible plans have really taken hold,” said Westin. “That’s fine if you have the cash set aside to pay for the care that you’re going to have to pay for out of pocket, but a lot of people don’t have that cash.”

That applies especially to people who’ve lost their jobs because of COVID and lost their healthcare insurance with them. That could force Americans into "Obamacare" coverage under the Affordable Care Act. If that’s you, make sure to apply for financial tax help available that will lower your premium.

“And that’s the route, I think — especially if you’ve lost your job — that most people are going to want to take,” Westin told us.

If you already have coverage through the Affordable Care Act, Dr. Silvers told us in the fine print it says you have to spend at least (depending on the kind of plan) 80%-85% on pure medical costs. If you haven’t done that this year because of COVID restrictions or fear, you will get some money back.

“Already this year, companies are giving rebates back for 2019, but they’re pretty small. Next year they’re going to be really big,” said Dr. Silvers.

Both experts we talked to said in the upcoming year, you should take advantage of telemedicine where you meet with doctors over a video chat. That could help with your overall care at lower costs and it avoids putting off important visits.

This story was first reported by Jonathan Walsh at WEWS in Cincinnati, Ohio.