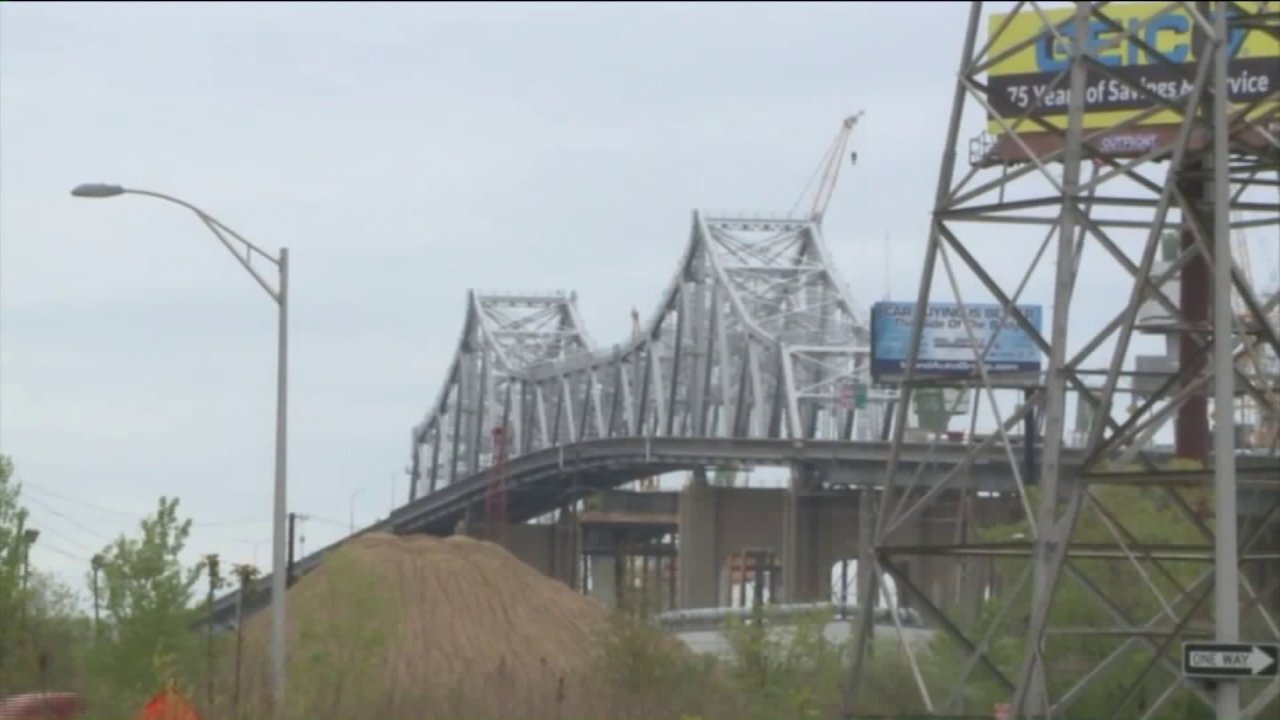 STATEN ISLAND, N.Y. — The first summonses for violating statewide quarantine orders have been issued by the New York City Sheriff's Department Friday, according to a law enforcement source.

A vehicle was pulled over on the Goethals Bridge Friday afternoon, the source said. During the stop, the driver and passenger each admitted to being in South Carolina for a week, having been back for 5 days. They admitted that they had not been quarantining.

Then, they refused to fill out the required travel form. according to the source.

In addition, the driver also was also allegedly operating the vehicle without a valid driver's license.

Each summons could be accompanied by an up to $2,000 fine at the judge's discretion.

The driver was also ticketed for driving without a license.

This article was written by WPIX.