Chuck E. Cheese getting rid of animatronics as part of nationwide rebranding 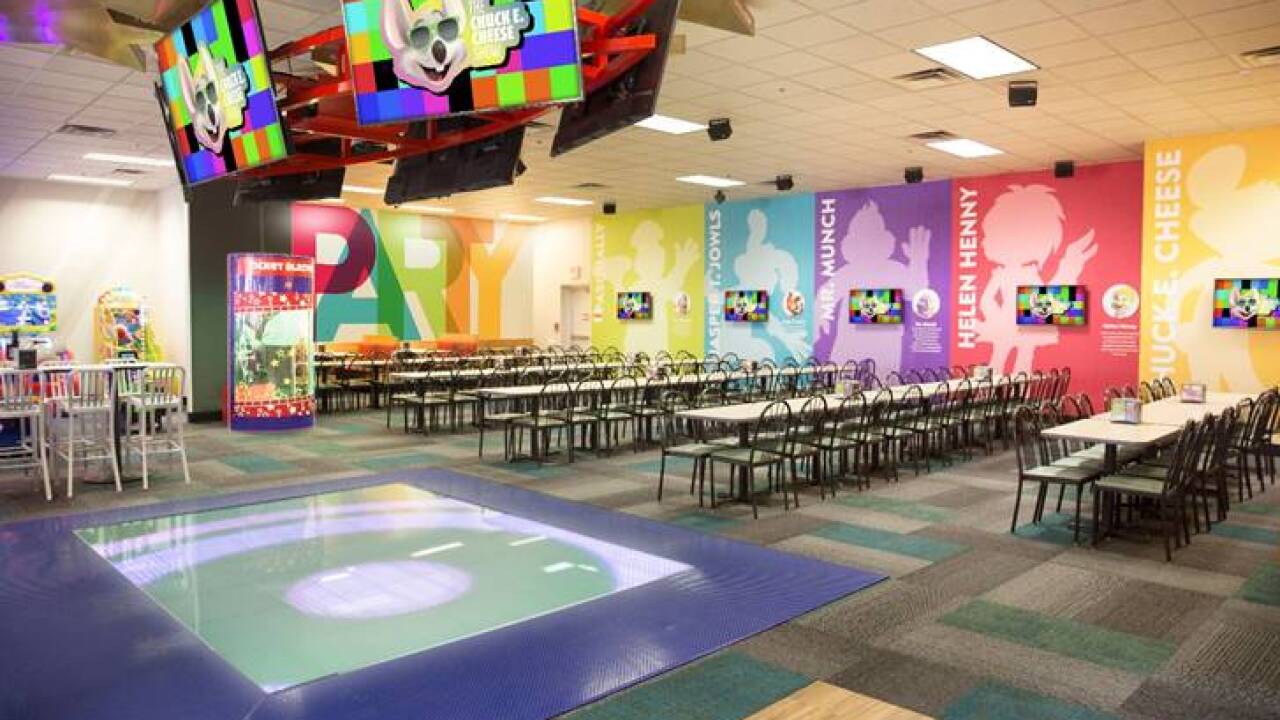 A Chuck E. Cheese is updating hundreds of the brand's locations by getting rid of the animatronics and tokens, and replacing them with an interactive dance floor and play passes.

The franchise says the robotic band is gone and replaced with a centralized dance floor where Chuck E. makes a live appearance every hour. Instead of the tokens used to play games, Chuck E. Cheese says parents can load a play pass with time, allowing kids to play as many games as they want for the time bought.

Chuck E. Cheese is also updating its menu to include foods like cauliflower crust pizza and an endless salad bar. The logo, furniture, color scheme and lighting are also getting an upgrade.