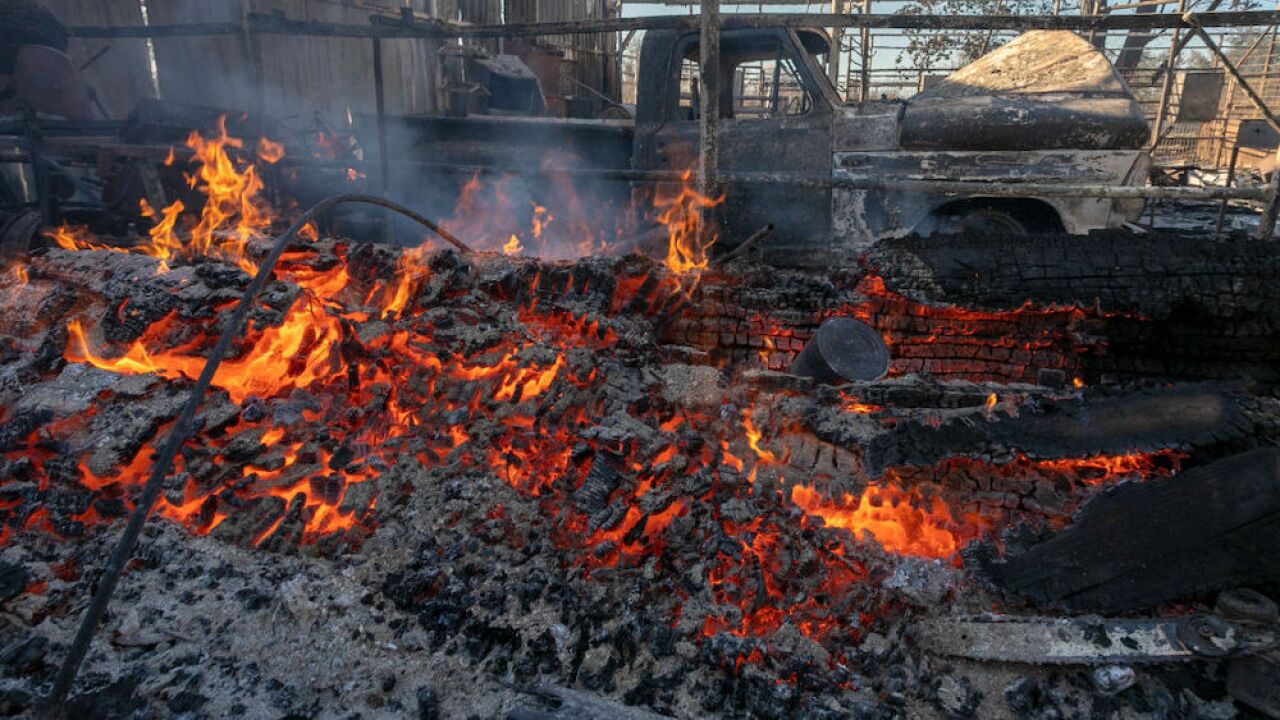 The California Public Utilities Commission voted Wednesday to open an investigation into pre-emptive power outages that blacked out large parts of the state for much of October as strong winds sparked fears of wildfires.

The decision came after hearing from the public on the many hardships the blackouts caused for residents.

Some of the outages lasted for several days.

PG&E officials insisted on the shut-offs for public safety, but infuriated residents and a parade of public officials.

The outages raised concerns about whether the utilities properly balanced the need to provide reliable service with public safety and were properly planned and executed.

CPUC President Marybel Batjer ordered the investigation last month and the five-member commission gave its approval given the public frustration.

The outages were astonishing for a state that is one of the economic powerhouses in the world.

People made frantic dashes for cash and gas as businesses watched their goods spoil.

Some elderly and disabled people were trapped in their apartments with elevators out of service.

PG&E initiated five rounds of blackouts, with the smallest affecting about 30,000 people and the largest affecting nearly 2.5 million.

Residents in San Francisco suburbs and in Northern California wine country were without power for days.

Bill Johnson, CEO of Pacific Gas & Electric, said the outages were the right call and kept people safe, although a transmission line in Sonoma County that was not powered off malfunctioned minutes before a wildfire erupted last month, forcing about 180 thousand people to evacuate.

The company is in bankruptcy and faces 30 billion dollars in liabilities after its equipment was found to have started several deadly wildfires in 2017 and 2018, including the year-old Camp Fire that killed 85 in Paradise.

(Copyright 2019 The Associated Press. All rights reserved. This material may not be published, broadcast, rewritten or redistributed.)