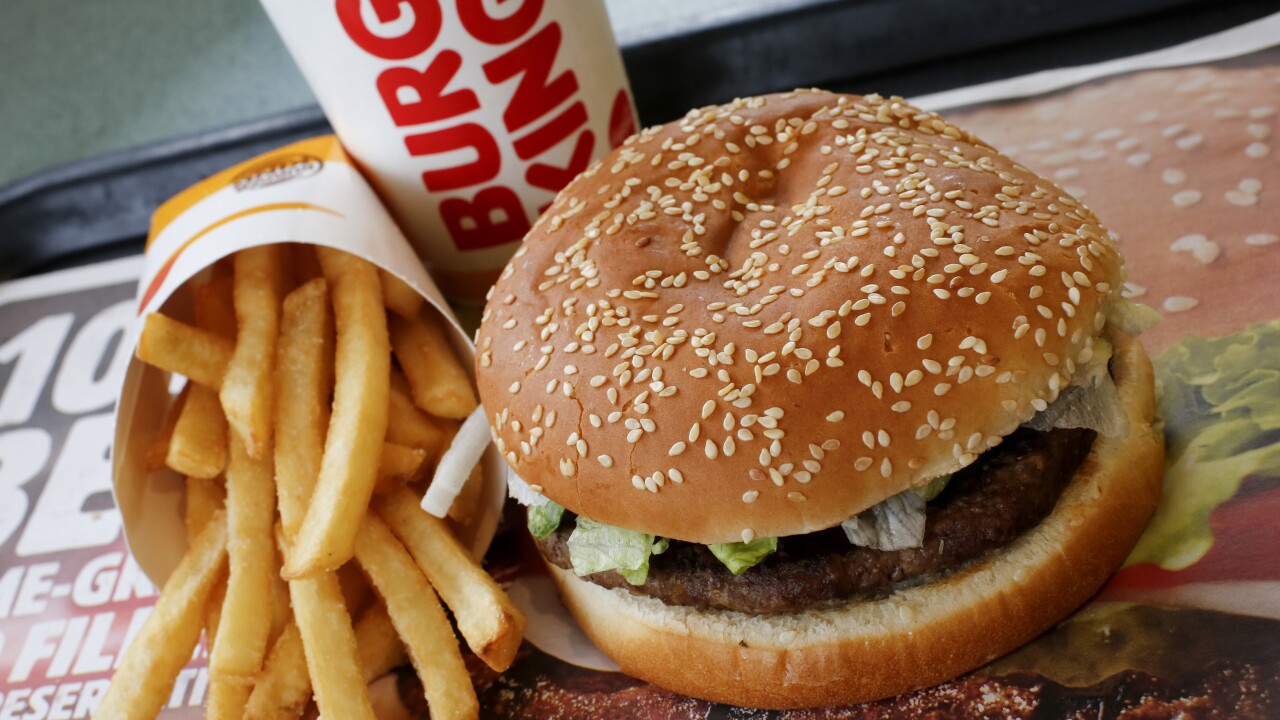 Bad news for spicy fast food fans: A popular Burger King sauce is in short supply because of the ripple effect of a global horseradish shortage.

Burger King confirmed Wednesday that its horseradish-based Zesty Onion sauce might not be available to some customers.

"We are working quickly with our suppliers to maintain continuity and keep offering our guests the zesty experience they love," a Burger King spokesperson said in a statement.

The shortage stems from severe weather in the Midwest that hurt Silver Spring Foods' farms and suppliers ability to produce horseradish. The Wisconsin-based company is the world's largest horseradish producer.

Eric Rygg, the company's president, said that this year's weather was a damaging "double-whammy" for horseradish growers.

"While we've planted more horseradish than ever before, we've been unable to harvest it all on time due to the huge snow melt, a wet fall and an early frost," Rygg said in a statement . "And we are hearing the same from other horseradish farmers in the US, Canada and Europe."

Restaurant Services, a Burger King supplier, warned that that its current stock of Zesty Onion dip cups is "expected to dwindle to a potential full outage by early next year." The company said it's working with "alternative supply solutions" until next year's horseradish harvest in April.

Arby's makes a similar-tasting and popular horseradish based dip called Horsey Sauce. A company spokesperson said it's "working closely with our partners to ensure supply with no disruptions."