August storms caused $20 billion in economic losses throughout the US 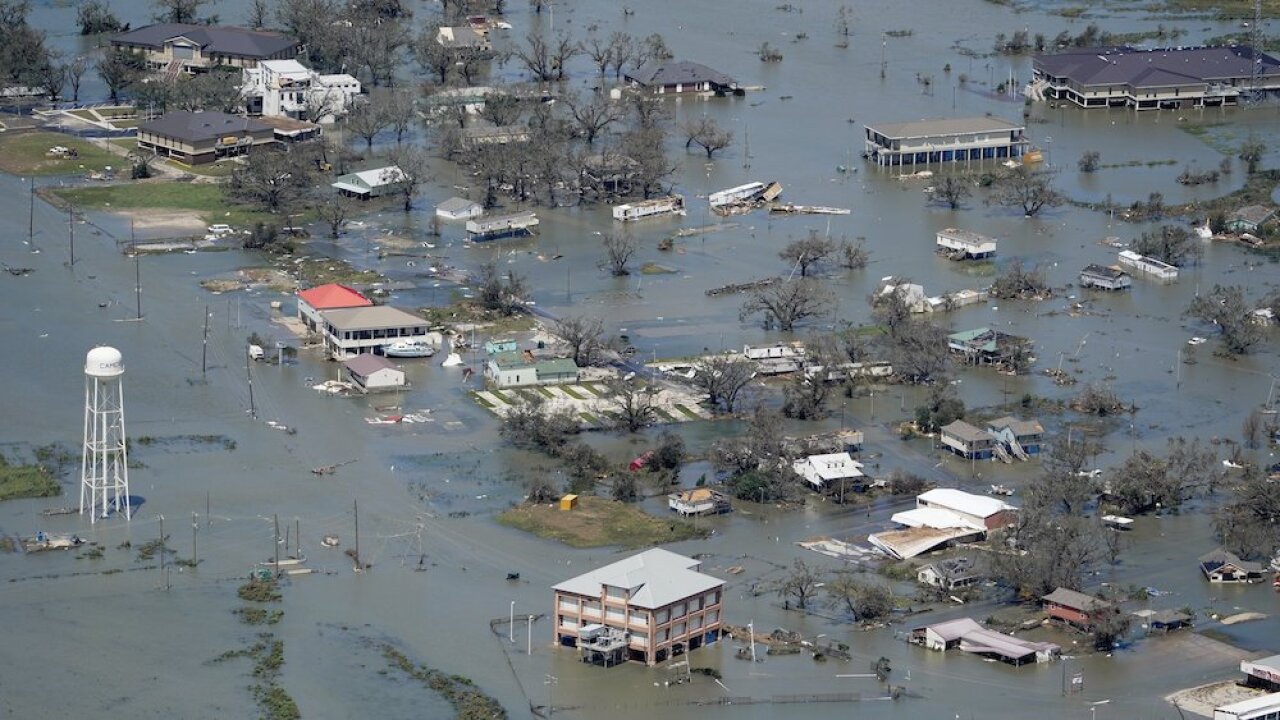 A derecho, wildfires, and two hurricanes combined to cause massive economic losses throughout the US.

According to Aon, the storms and West Coast wildfires caused $20 billion in economic damage at a minimum.

Hurricane Laura, which struck Louisiana as a Category 4 hurricane, caused the most damage at least $10 billion in losses. Another tropical system, Hurricane Isaias, caused at least $5 billion in economic losses.

Last month’s major derecho that struck the Midwest, especially Iowa, was responsible for $5 billion in damages.

Wildfires in the west began to spread in August, causing at least $1 billion in damages during the month. Those figures are expected to jump as the fires have grown in the first 11 days of September.

“North America and Asia endured another impactful month of weather disasters in August,” Steve Bowen, director and meteorologist on the Impact Forecasting team at Aon, said. “Tropical cyclones, severe convective storms, and wildfires all left numerous financial and humanitarian challenges in their wake as the globe continues to deal with implications stemming from the COVID-19 pandemic. The focus for re/insurers went beyond just tropical cyclone activity, however, as a historic derecho in the United States left a multi-billion-dollar insurance pay-out to property and agribusiness owners, and early season wildfires destroyed thousands of structures across California.”