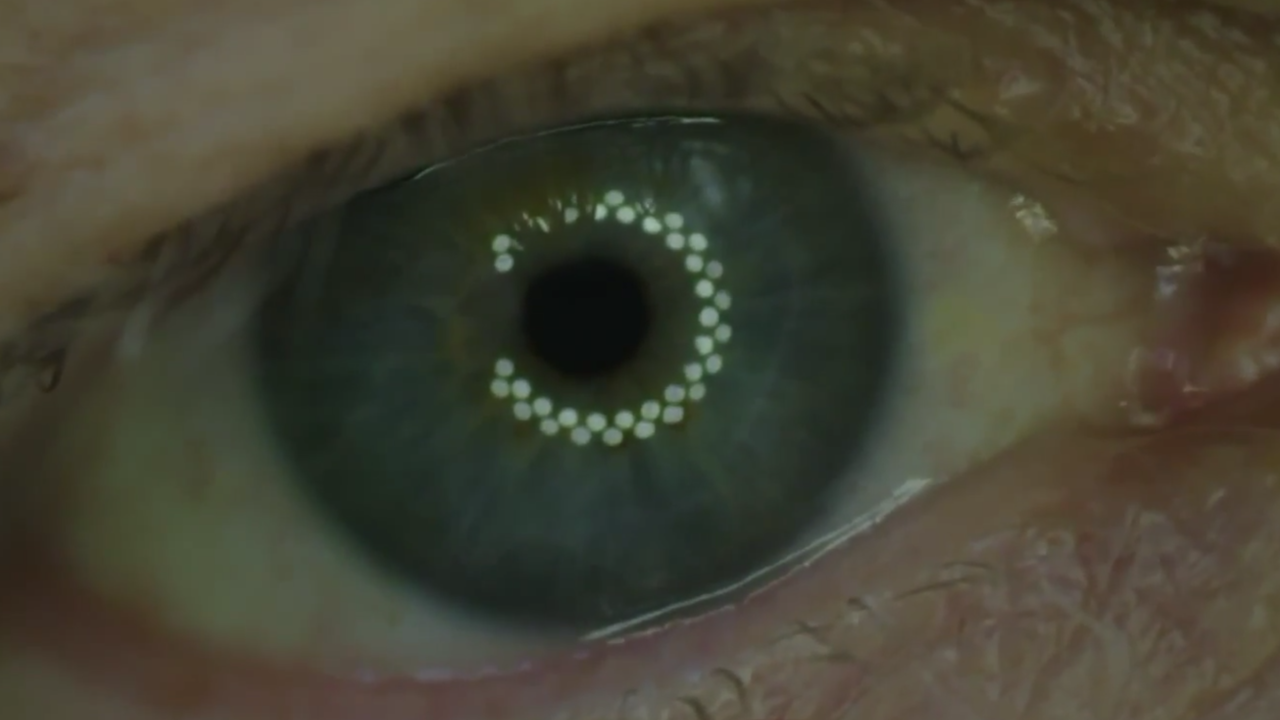 LEHI, Utah — Cutting-edge technology just might be able to read your mind.

Converus, based out of Lehi, Utah, has developed a product called Eye Detect.

The company claims it is one of the most accurate credibility assessments or lie detector tests on the market.

“We are 86 to 90 percent accurate,” said Todd Mickelsen, the president and CEO of Converus.

The science for the test was developed at the University of Utah. Converus used that technology to create Eye Detect.

A subject is tested by sitting in front of a small camera and computer screen and is asked a series of true or false questions. The camera focuses on the test subject’s eyes to record how they react to each question.

“Eye Detect has an eye tracker that captures these changes at 60 times per second,” Mickelsen said. “If they are telling the truth, we see no difference in how the eyes react.”

The test results compare how a subject’s eyes change when answering baseline questions versus questions about a possible crime or wrongdoing. The measurement used is the size of a person’s pupil dilation.

“It takes more mental effort to tell a lie than to tell the truth,” Mickelsen said. “When there is this exertion of additional mental effort, the eyes change. How do they change? They dilate up to a tenth of a millimeter.”

Eye Detect is still finding its place in law enforcement investigations and legal proceedings across the country.

Mickelsen says the Idaho Internet Crimes Against Children Task Force used Eye Detect. They used the product on men accused of soliciting minors for sex in an effort to get them to admit to more crimes.

“They would test them if they had any sexual contact with a minor and, of course, a majority of these people failed,” Mickelsen said.

He adds that in 2018, a judge in New Mexico was the first to allow a test result to be admitted into evidence in a Daubert hearing. Currently, each jurisdiction makes its own decision about the admissibility of polygraph tests in court.

In Utah, the test is mainly used by defendants accused of a crime.

“Eye Detect gives attorneys an opportunity to introduce additional evidence about their client’s innocence,” said Brett Magleby, who is licensed to administer the test.

Many of his clients are facing legal trouble and take the test to strengthen their case to investigators.

The company has built more than 5,000 specific tests that can cover topics ranging from questions about theft, homicide or sex offenses. Each test can cost between $60-$300 to administer and score.

Watch the video below to see how Eye Detect fared when KSTU put it to the test.

This story was originally published on KSTU.