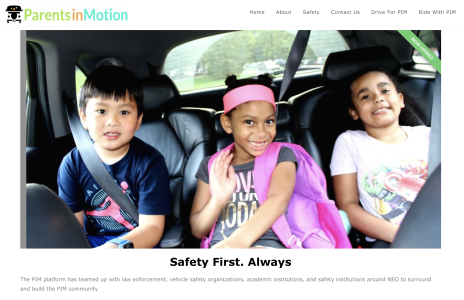 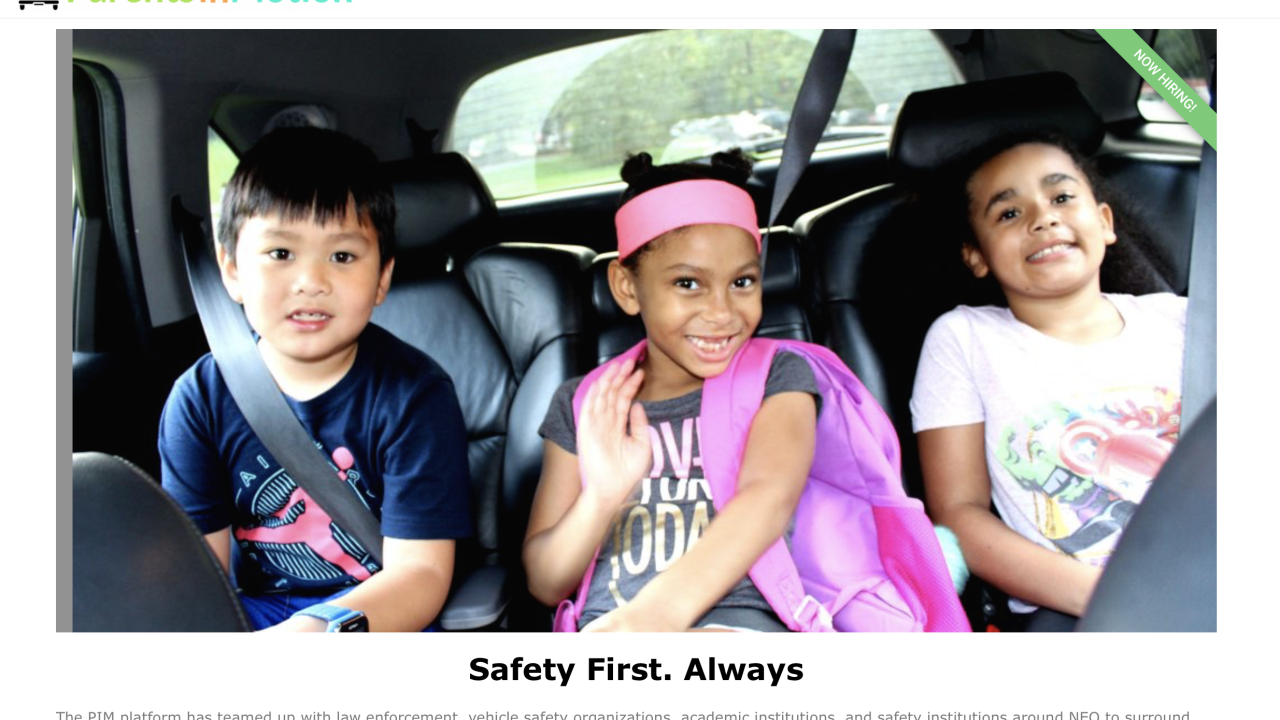 CLEVELAND —  Cleveland start-up Parents in Motion is giving parents new options while they try to organize the logistics of getting kids to school and activities while balancing other responsibilities.

"The time that school ends is also the time that I'm leaving work and I didn't think that I'd have enough time to make it from my job to his school," Primes said.

Primes works near University Circle while her grandson, Jayce, goes to school on the west side of Cleveland. With traffic that builds up at the end of the day, the chance that Vickie gets to Jayce's school in time for pick-up is even smaller.

That's where Parents in Motion and drivers like Stephanie Gardner come in. She's a substitute teacher and used to be in Primes' situation, balancing responsibilities with pick-up times.

"In some cases, I met parents who have two or three children who are in two or three different schools," Gardner said.

After passing an extensive background check, small groups of drivers are connected to carpooling families, making the cost even more affordable.

Founder Charisma Curry came up with the idea when she was struggling to get her own kids to school while also being a student herself and juggling a job.

"The car broke down, and I ended up losing that job because I was late three times in a row," Curry said.

A few years later, Curry started Parents in Motion with Chanel Williams. They built off the ride-sharing model that many people are already comfortable with but added in their own features: communication directly between parents and drivers and GPS tracking to know where the car is at all times.

"I said, 'You know what? That can actually be developed to create social change in a way that I feel has legs,' " Williams said.

Curry said they're overcoming doubters who were worried about the liability of driving children around but also worried about a company run by two African-American women. Data from ProjectDiane 2018 shows that those businesses often get less money from investors, making it harder to succeed.

This story was originally published by Kevin Barry on WEWS.