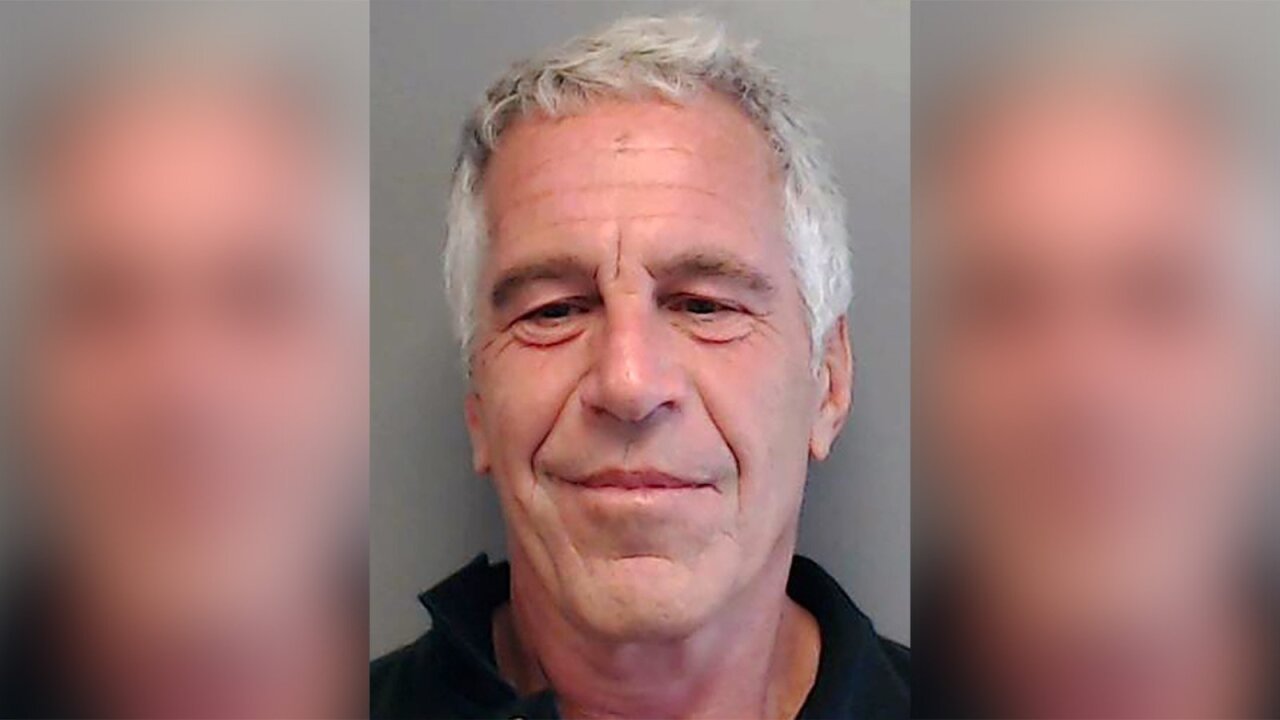 NEW YORK – Two correctional officers have been arrested in connection with the suicide death of accused sex trafficker Jeffrey Epstein.

The U.S. Attorney's Office for the Southern District of New York announced Tuesday that Tova Noel, 31, and Michael Thomas, 41, are facing several charges after allegedly failing to conduct regular checks on Epstein before the 66-year-old hung himself inside his New York City prison cell on Aug. 10.

“Instead, for substantial portions of their shifts, Noel and Thomas sat at their desk, browsed the internet, and moved around the common area of the SHU,” wrote officials in a press release. “To conceal their failure to perform their duties, Noel and Thomas repeatedly signed false certifications attesting to having conducted multiple counts of inmates that they did not do.”

Officials say no correctional officer conducted any count or round of the SHU from about 10:30 p.m. on Aug. 9 to about 6:30 a.m. on August 10, at which time Noel and Thomas discovered the body of Epstein, who had committed suicide overnight while unobserved.

As a result of their alleged actions, Noel and Thomas are each being charged with one count of conspiring to defraud the United States by impairing, obstructing, and defeating the lawful functions of the MCC, and to make false records, which carries a maximum sentence of five years in prison.

“As alleged, the defendants had a duty to ensure the safety and security of federal inmates in their care at the Metropolitan Correctional Center,” said U.S. Attorney Geoffrey S. Berman. “Instead, they repeatedly failed to conduct mandated checks on inmates, and lied on official forms to hide their dereliction.”

Arrested on July 6, Epstein was an awaiting trial on federal charges, accusing him of operating a sex trafficking ring from 2002 to 2005 at his Manhattan mansion and his Palm Beach estate, and allegedly paying girls as young as 14 for sex. He had pleaded not guilty to the charges.

Officials say Epstein was subsequently assigned to the SHU due to risk factors for "suicidality" and safety concerns.

“After an apparent suicide attempt on July 23, 2019, Epstein was transferred to suicide watch and then psychological observation,” wrote officials. “Upon being moved back to the SHU on July 30, 2019, the MCC took steps to guard against future suicide attempts by Epstein, including by assigning Epstein to the cell closest to the correctional officers’ desk.”

New York City’s chief medical examiner ruled Epstein’s death a suicide by hanging, but a former medical examiner hired by Epstein's legal team has disagreed with that conclusion, which has fanned conspiracy theories.