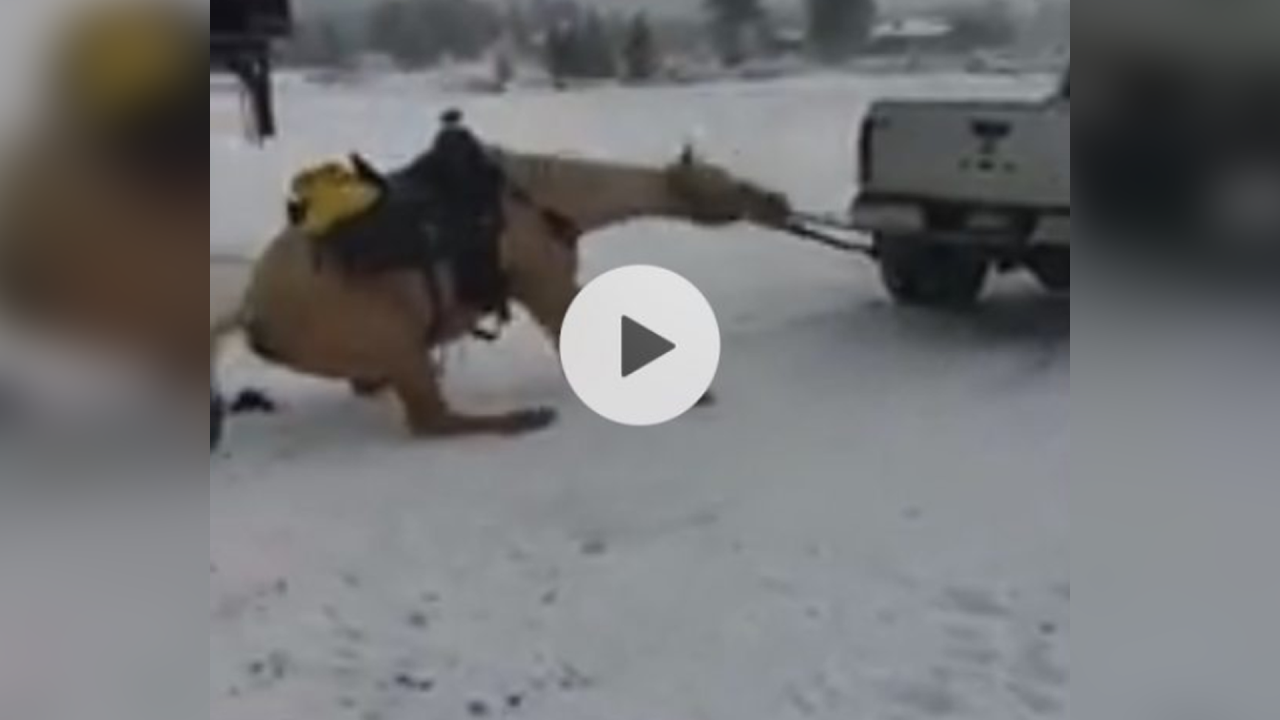 GRAND COUNTY, Colo. – Two people have been charged with animal cruelty following an incident involving a horse being dragged behind a truck near Grand Lake, Colorado, prosecutors announced Tuesday.

The incident was captured on video and shared extensively on social media, officials said. The horse was later seized by law enforcement and is now safe.

John Saldate, 59, and Amber Saldate, 33, have both been charged with one count of animal cruelty, a class one misdemeanor under Colorado law.

The Grand County Sheriff’s Office was informed of the video Sunday and began an investigation. On Monday, animal control went out to check on the horse and found no apparent signs of trauma, but the horse was tender, officials said. The animal was transported to the Humane Society for further evaluation and treatment and given pain medications.

Sky-Hi News reports the video showed the horse being tied to a truck and pulled while the animal actively resisted. The video has since been removed, but another clip making the rounds on Facebook had been viewed more than 28,000 times by Monday morning, the Grand County newspaper reported.

The district attorney's office said they received several calls from the public after the video of the incident was published online.

“Our phone lines and email accounts are getting covered up with inquiries from people interested in the case. Because these events are now the subject of an active prosecution, our ethical obligations prohibit us from discussing it, but interested persons can attend the public court proceedings if they choose,” said 14th Judicial District Attorney Matt Karzen in a statement Tuesday.

The suspects are scheduled to appear in court in Hot Sulphur Springs in late January.

This story was originally published by Robert Garrison on KMGH.